There has never been a more important time to connect with clients, colleagues and partners. From the heart of the mid-Atlantic, bring everyone together with a professional hybrid event that strikes the right balance between the live and virtual audience by pairing tech-forward innovations with Four Seasons care and attention to detail.
Let us help plan your next hybrid event. 1 (410) 223-1330 Contact 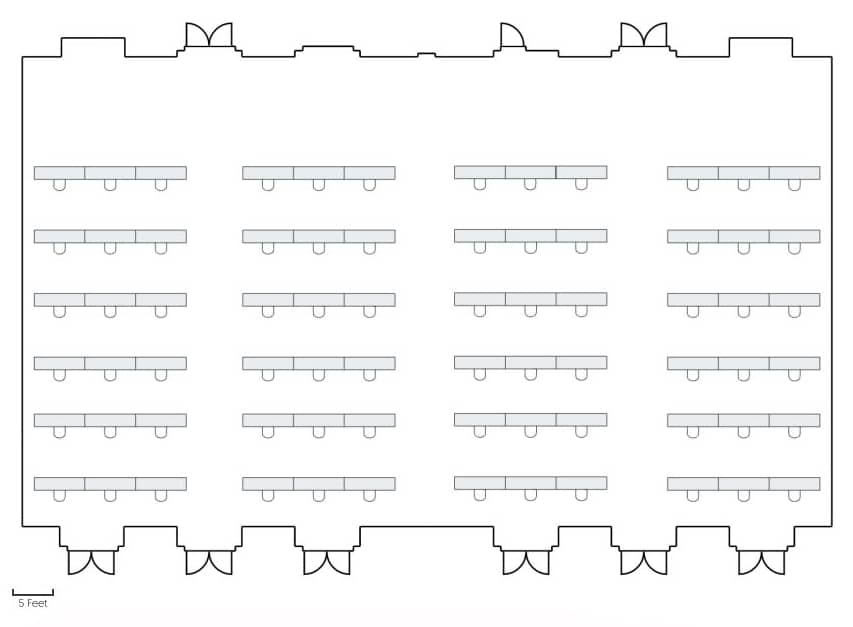 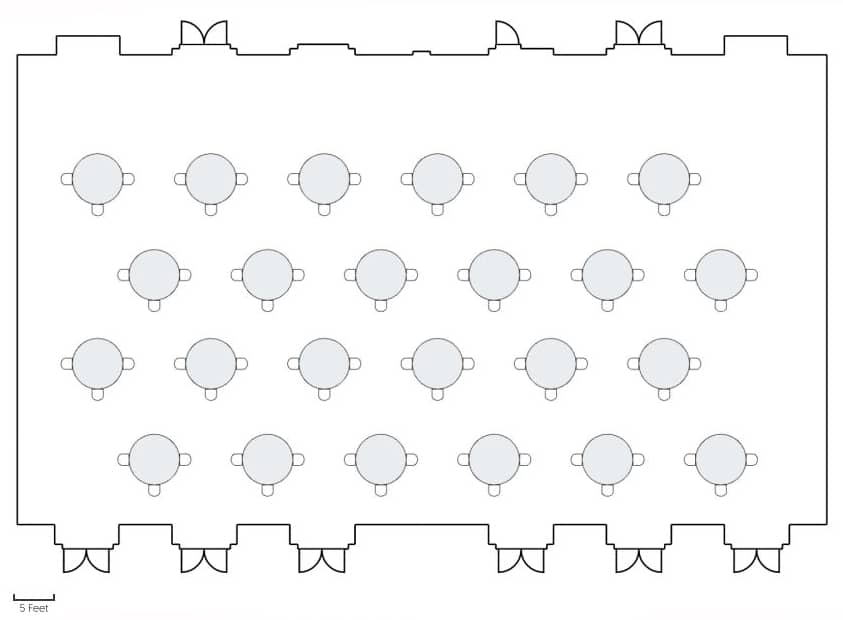 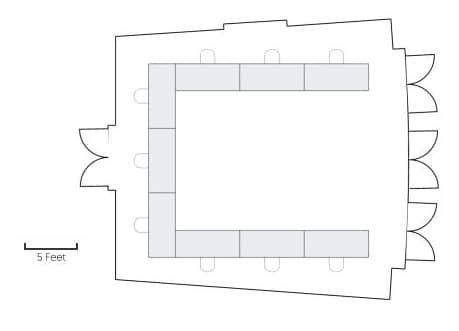 Step inside our event space and imagine your next hybrid event here.

We can elevate every aspect of your event

Leading with Experience
Having successfully hosted in-person audiences up to 90 and virtual audiences up to 1,200, we have acquired vast experience to make your next hybrid event a success.
Exclusively Yours
With soaring ceilings and Inner Harbor views, our 20,000 square feet (1,858 square metres) of event space is spread across two floors, either of which may be privatized for total exclusivity.
After Hours
On-property guests will love the four restaurants attached to the Hotel, all with outdoor space. The rooftop infinity pool, Splash Pool Bar & Grill, and multiple terraces offer plenty of outdoor entertainment. Miles of walkable waterfront are just steps outside our door.
GBAC STAR™ Certified
Accredited by the Global Biorisk Advisory Council (“GBAC”), GBAC STAR™ is the cleaning industry’s only outbreak prevention, response and recovery accreditation. Our staff is implementing the industry’s highest standards for cleaning and disinfection.

Regional Vice President and General Manager
A true brand ambassador, Beverly Magee’s career spans more than three decades from coast to coast. What began as a Concierge position in her hometown of Houston, Texas, transformed into various positions over the years, eventually bringing her to Four Seasons Hotel Baltimore as General Manager in 2018.

“Hybrid Meetings are truly the first step where you can have a meeting that feels large-scale and is very safe. Guest feedback has been positive, highlighting how no detail was unattended to during their Hybrid Meeting.”