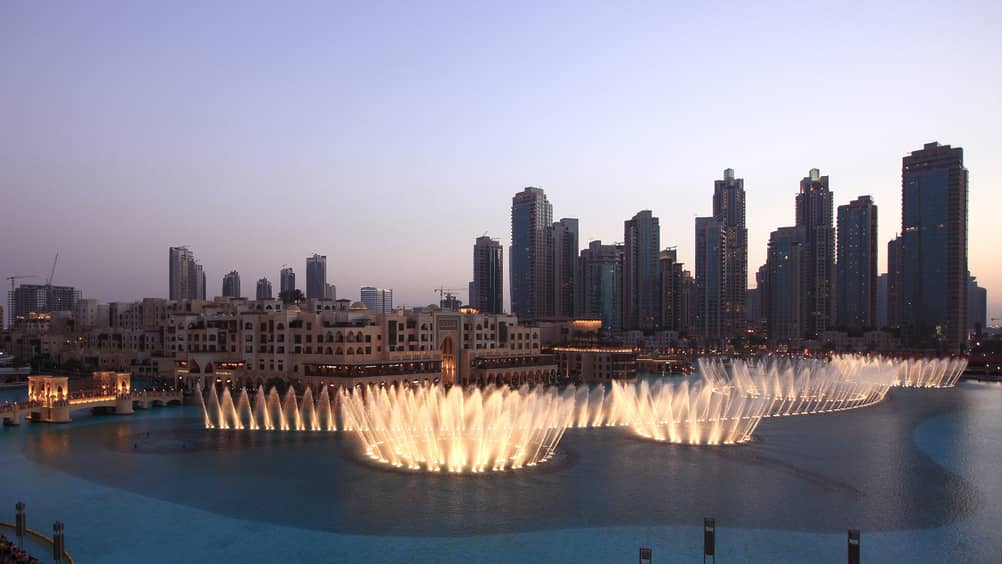 Set on the Burj Khalifa Lake, the Dubai Fountain shows occur daily in the afternoon and evening.

With its soaring skyscrapers, ultra-luxurious airlines and man-made islands shaped like giant palm trees, Dubai has almost single-handedly changed the world’s opinion of what it means to live in a modern-day Middle Eastern city. What began as a humble pearl-diving village on the Arabian Gulf has metamorphosed into a trading hub at the crossroads of East and West. From morning to night, here’s how to spend a perfect day in this glittering metropolis.

Start the day with a predawn drive into the desert to experience a different side of Dubai. Only a half hour from the city centre, you’ll still feel miles away. A hot-air balloon ride over the desert dunescape makes for an unforgettable introduction to Arabia. Expect to float over camel farms—and, if you are lucky, herds of sprightly wild gazelles—and soak up a spectacular sunrise over the craggy Al Hajar Mountains.

Head to the city’s glamorous Jumeirah district, home to  Four Seasons Resort Dubai at Jumeirah Beach , for a balmy breakfast at Hampton’s café, where you can take in views of the city from a terrace perch whilst planning the rest of your day. For a unique insight into the city’s Islamic heritage, visit the elegant Grand Jumeirah Mosque next door. Tours begin at 10:00 am, six days a week (Saturday to Thursday), through the “Open doors. Open minds.” programme at the Sheikh Mohammed bin Rashid Centre for Cultural Understanding. You can also visit the nearby Al Fahidi Historical Neighborhood also known as Al Bastakiya. The construction of Al Fahidi Historical Neighborhood dates back to the 1890s. In its prime, the locality was capable of supporting 60 housing units, most of which were separated by narrow, winding lanes. 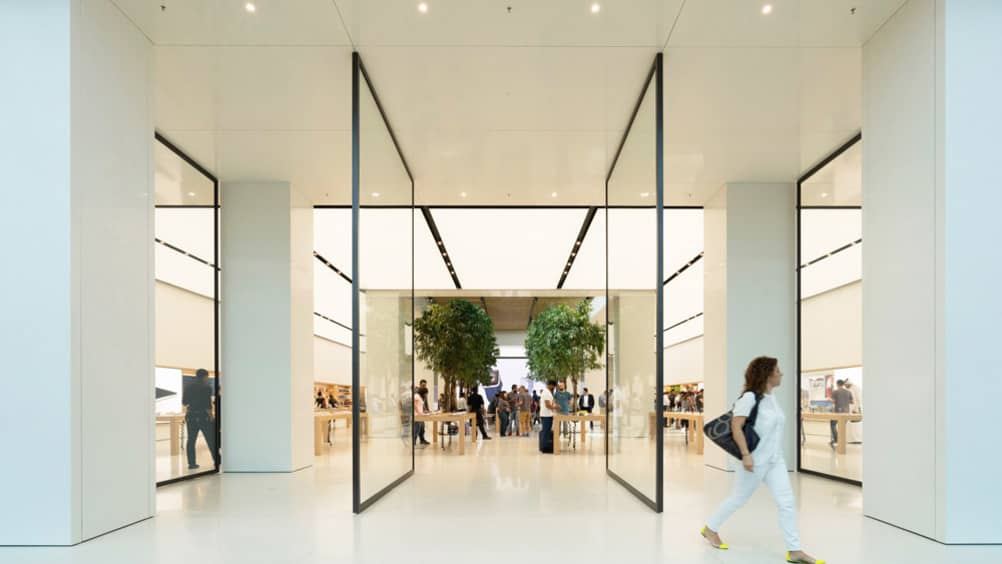 Indulge in some retail therapy at Mall of the Emirates, a massive shopping mall that houses designer boutiques, restaurants and the Middle East's first indoor ski resort.

There’s a reason why Dubai’s alternative moniker is “Do Buy”: In 2014, the city retained its spot as the world’s second most important retail destination for the third year running, beating New York, Moscow and Shanghai to come in just behind London. From Mall of the Emirates, with its giant indoor ski slope, to the Egyptian-inspired pyramids of Wafi to the around-the-world-themed Ibn Battuta Mall, inspired by its namesake Arabian adventurer, those up for some serious retail therapy can take their pick from Dubai’s sleek shopping centres. The largest mall in the city, The Dubai Mall, also offers direct access to the world’s highest building, the Burj Khalifa, so you can browse chic local labels at stores like Sauce or Etoile “La Boutique” and admire a bird’s-eye view of the city all in one go.

A peek at Dubai Creek

Those looking to discover Dubai’s traditional trading past can skip the designer boutiques for a stroll along Dubai Creek, an atmospheric old quarter where wind-towered buildings and rickety dhows jostle for space along the water’s edge. Skim down the creek in an abra, a local wooden water taxi, and visit the aromatic Deira spice souk for a glimpse of what life was like in Dubai before the advent of the megamall.

The Dubai Ferry is available from Dubai Festival City all the way to Dubai Canal, a 5-minute walk from Four Seasons Resort Dubai at Jumeirah Beach.

When the sun sets, Dubai dresses up and heads to and the city’s trendy bars and lounges. At.mosphere on the 122nd floor of the Burj Khalifa is the place to go for sundowners and a view of the twinkling skyline.

Dubai: A city of superlatives

Dubai is home to more than just the world’s tallest building. For a look at some of the city’s other notable achievements, set your sights on these superlative highlights.

If you're a UAE resident, you hold a special key. Contact us to see what it unlocks at Four Seasons Hotels Dubai. 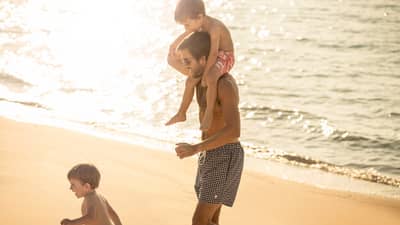 7 Things to Do in Dubai With Kids

Take your children to one of the fastest-growing capitals in the world, where they can experience Bedouin culture, try indoor skiing and see the tallest building on the planet. 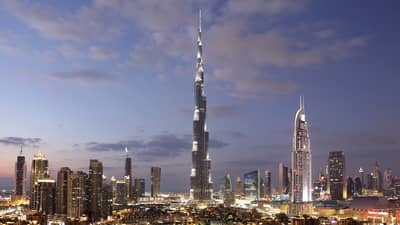 The Chef Concierge at Four Seasons Resort Dubai at Jumeirah Beach recommends the best things to do in Dubai, including attractions, restaurants and more.