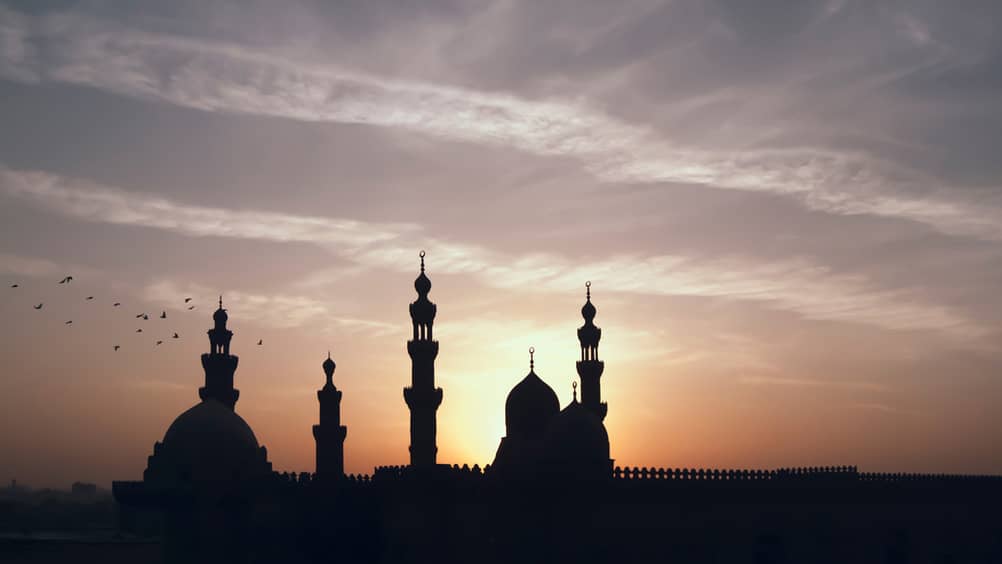 Cairo's dense cityscape is a mixture of modern high-rises and ancient buildings, including the impressive Sultan Hassan Mosque.

Cairo is at once modern and ancient, juxtaposing gleaming skyscrapers and hopping nightclubs with first-century mosques and awe-inspiring pyramids. We asked Karim Raafat, Concierge at Four Seasons Hotel Cairo at The First Residence, to share recommendations for how to experience the very best of Cairo – from the reason to take a traditional felucca ride to where to find the best Egyptian coffee.

Dining on the Nile

Zamalek is an upscale neighbourhood on Gezira Island in the Nile that’s home to many of Cairo’s best restaurants. Abou El Sid offers genuine Oriental elegance, with handmade artisan tiled flooring and hand-designed brass tables. For al fresco dining, look for Le Pacha 1901 and Blue Nile Boat, two boats permanently docked along the Nile that serve a variety of cuisines, including Asian, Italian, Lebanese and Indian. Simonds—the historic coffee shop and bakery on 26th July Street in Zamalek, where faded movie stars, the intelligentsia and cousins of King Farouk have been known to sip cappuccino—is the best place to soak up a little local ambience with your latte or espresso. Cilantro, a local chain, serves up a more contemporary experience just down the street. For a relaxing cup of tea and engaging conversation, Tea Lounge at the Hotel serves a traditional afternoon high tea.

The First Mall is Egypt’s top shopping destination for luxury brands and high-end shops for women like Hip 1st, which sells Nicole Miller, Lanvin and Zac Posen. First Mall also has Polo, which carries Dolce & Gabbana, Gianni Versace and Armani. A special night out may require a trip to Helene Boutique, where high-end designer bags, sequined shoes and glittery evening dresses catch the eye. For men, there is the Egyptian high-end brand Concrete, which includes casual wear, casual suits and sleepwear made of Egyptian cotton, and Polo Men, which offers Dolce & Gabbana, Armani and Richmond.

No one can leave Cairo without enjoying the ever-entrancing world of Sufi dancing, a folkloric Egyptian tradition. The dancers make formations whirling around a central dancer, visually replicating the movements of the solar system while depicting the transformation of the human body into a divine conduit between Earth and the Creator. The show takes place inside a picturesque open courtyard of the 500-year-old Mamluk-era Al-Ghouri building nestled within the Khan el-Khalili bazaar, one of Cairo’s oldest marketplaces.

Khan el-Khalili, Cairo’s oldest marketplace, situated next door to some of Egypt’s most historical mosques, is an enchanted place where the world of the Arabian Nights still lives and the restored 14th-century tentmakers’ alley is a testimony to the ancient beauty of even the simple marketplace. Here, in the narrow alleys glittering with gold bangles, red scarves, silver jewellery and a fluttering abundance of colourful galabiya (traditional Egyptian dresses), you’re sure to experience an authentic slice of Egyptian culture and history. Khan el-Khalili is also connected to El Moez Street, a pedestrian street containing old Islamic houses and shops for guests to really get a feel for traditional Egypt.

Cairo’s Opera Square, home to the Cairo Opera House, museum and other performance venues, is the place to see operas such as Aida, or ballets from Switzerland, Brazil or France. You’ll want to check the site for tickets, because popular performances sell out quickly. For a more local taste of culture, the El Sawy Culturewheel puts on musical performances; local jazz and rock bands; poetry performance pieces; and the occasional full-blown play or operetta. In summer and warmer weather, these events take place Nile-side in Zamalek under the stars. It’s a good way to immerse yourself in the local scene.

Dahshur, located in the desert on the west bank of the Nile, is home to the Bent Pyramid, built by Pharaoh Sneferu and so named for its unique shape, a sort of transition between step pyramids and later smooth-sided constructions. Sneferu also built the Red Pyramid, the first true-shape pyramid. The reddish-hued structure was, at the time of its completion, the largest man-made structure in the world, and it still stands as one of the tallest pyramids in Egypt; only the pyramids of Khufu (the Great Pyramid) and Khafre at Giza are taller.

Travellers can visit a number of significant, if lesser-known, pyramids while staying in Cairo. Saqqara is a vast, ancient burial ground and home to the famous Step Pyramid of Pharaoh Djoser—the earliest large-scale cut stone construction in the world and the largest building of its time.

Dahshur, located in the desert on the west bank of the Nile, is home to the Bent Pyramid, built by Pharaoh Sneferu and so named for its unique shape, a sort of transition between step pyramids and later smooth-sided constructions. Sneferu also built the Red Pyramid, the first true-shape pyramid. The reddish-hued structure was, at the time of its completion, the largest man-made structure in the world, and it still stands as one of the tallest pyramids in Egypt; only the pyramids of Khufu (the Great Pyramid) and Khafre at Giza are taller.

Ride a traditional felucca down the Nile 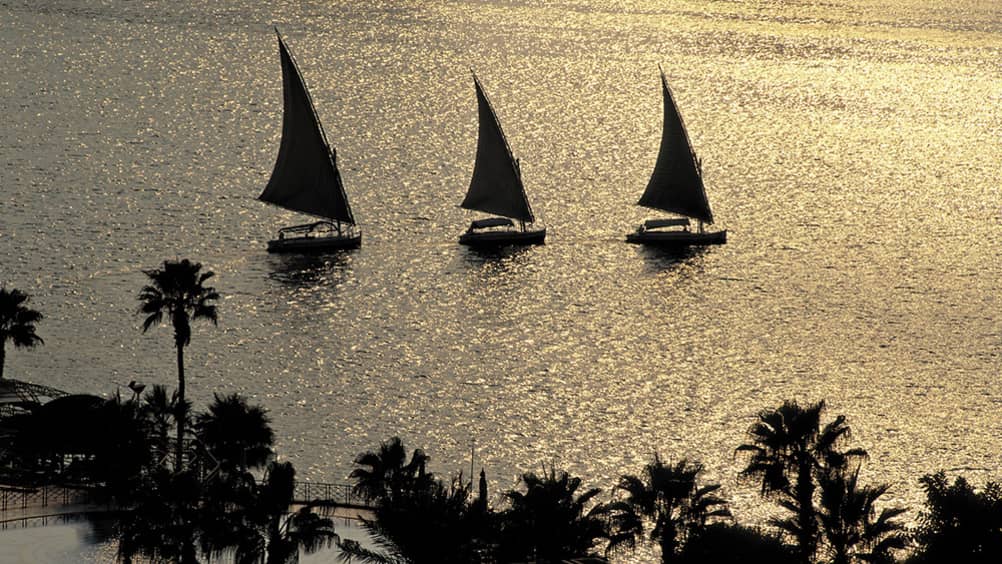 Ask the Concierge to arrange a sunset felucca ride down the Nile, complete with a romantic picnic basket dinner made to order.

When in Egypt there are many attractions, much to do and only so much time. However, a quiet cruise on the Nile in a traditional Egyptian felucca is an excellent way to enjoy the cityscape and avoid the hustle and bustle. Let the beauty of the Nile and Egypt’s warm breeze relax you. The Hotel’s concierge team can arrange a private sunset felucca ride for guests that includes a savoury Egyptian feast as you are entertained by belly dancers, a Tanoura dance and an Oriental band. Based on your preferences, the dinner is prepared and then placed in a romantic picnic basket with your favourite drinks for a truly magical experience.

An Egyptian adventure for children

At the Egyptian Museum in Cairo, Dr. Wafaa al-Saddik educates, inspires and engages children to learn about ancient Egyptian art and history. The special Children’s Museum exhibit displays LEGO-built replicas of ancient Egyptian monuments, sculptures and artefacts alongside genuine artefacts.  In the hands-on workshop area, the next generation of Egyptologists and explorers can construct their own adventure. 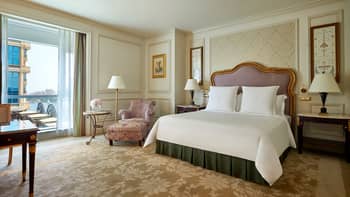 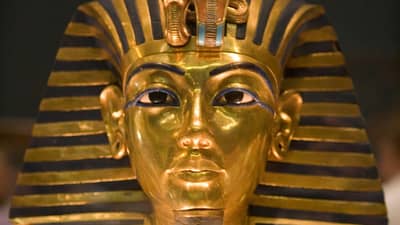 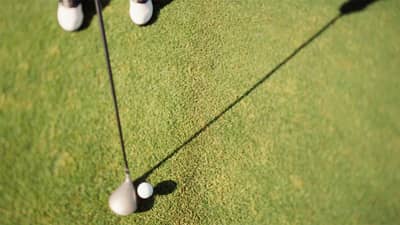