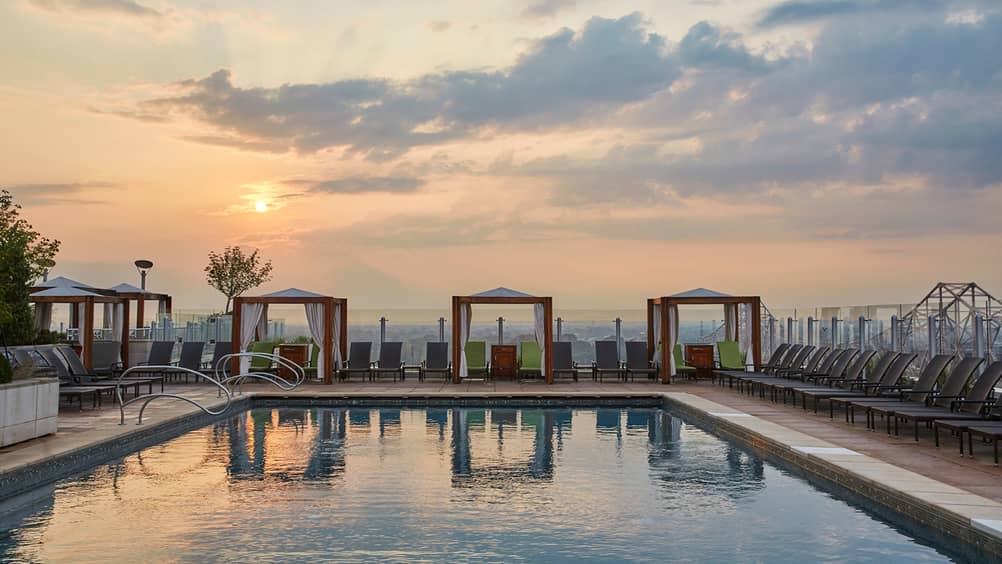 Located in downtown St. Louis, Four Seasons Hotel St. Louis is an excellent base from which to explore the history and culture of the city.

Known today for its brick architecture, big business and baseball, historic St. Louis, Missouri, sits at the junction of the Missouri and Mississippi rivers. It’s called the Gateway City, as it was the primary starting point of westward expansion in the U.S., led by explorers Lewis and Clark. It was also home to the businessmen who had the vision and wherewithal to finance the plane Charles Lindbergh flew on the first solo flight across the Atlantic. The city’s spirit is one of exploration and adventure, and it embraces visitors with mid-western warmth.

Located downtown, in the heart of the entertainment district, Four Seasons Hotel St. Louis is a great base from which to tour the city. The Hotel’s floor-to-ceiling windows are also the perfect way for your family to see breathtaking views of the iconic Gateway Arch and fabled Mississippi River, both within walking distance.

St. Louis is a fun place for the kids to learn about American history first hand, with plenty of museums and monuments to the city’s status as the gateway of westward expansion. Another kid-friendly way to experience St. Louis’ roots: Take the whole family on an old-style riverboat cruise along the famous Mississippi River. 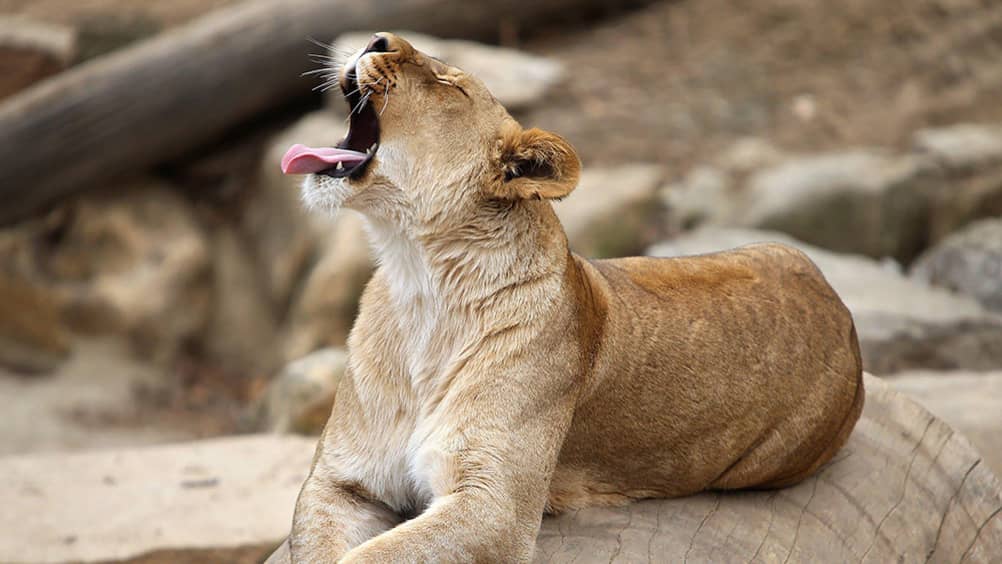 The city is home to more than 100 parks, including the St. Louis Zoo.

You’ll find plenty of outdoor fun for kids in the city’s more than 100 parks, but Forest Park is among the best. This 1,300-acre (526 hectare) park hosted the 1904 World’s Fair. It’s home to a number of St Louis’ must-see attractions: The Saint Louis Art Museum, Saint Louis Science Center and the St Louis Zoo. Entrance to most of these world-class attractions is free, though some fees are associated with special exhibitions. 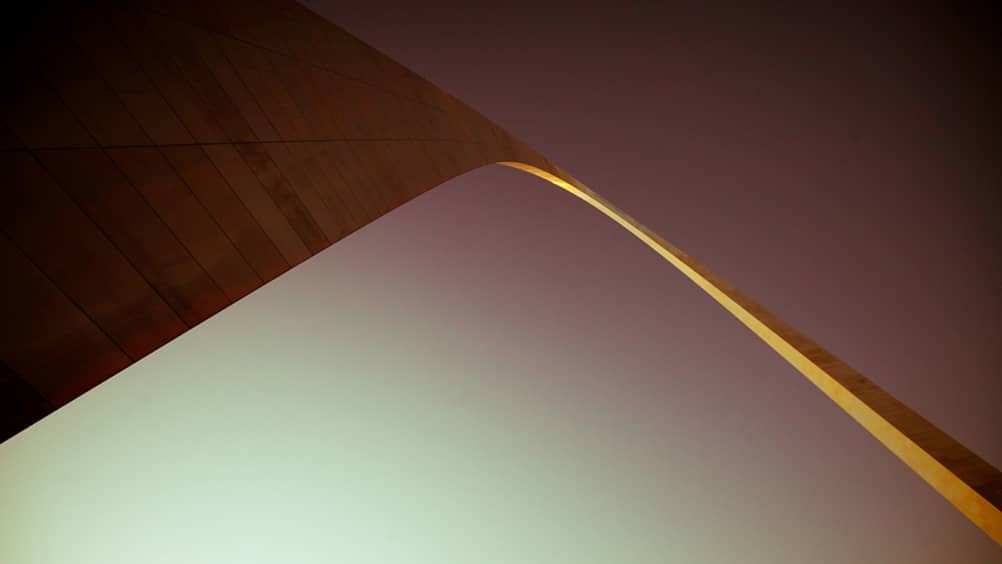 Standing at 630 feet (192 metres), the Gateway Arch is the tallest monument in the United States.

The Jefferson National Expansion Memorial Park pays tribute to U.S. president and founding father Thomas Jefferson, as well as the explorers—including Lewis and Clark—who played pivotal roles in the western expansion of the United States. Also here is the Museum of Westward Expansion, and the nation’s tallest monument, the famed Gateway Arch. At 630 feet (192 metres) tall, it’s the iconic symbol of St. Louis—a monument to U.S. President Thomas Jefferson and his vision for uniting the states into one nation. The kids will love the tram ride to the top.

Be sure to take in two of the city’s most enduring treasures—St. Louis-style barbecue and the piano-based St. Louis blues. One of the top-rated barbeque restaurants in the county, Pappy’s Smokehouse serves the best Memphis-style barbeque in St. Louis. Pulled pork, beef brisket and ribs are all local favourites, served with your choice of house-made sides including baked beans, fried corn on the cob and potato salad. Children and adults will enjoy the restaurant’s casual atmosphere. Be sure to take a close look at the walls, where you’ll find menus and photos signed by celebrities.

The St. Louis Cardinals is one of the country’s oldest baseball franchises. See the 11-time World Series champions play a game on their home turf at Busch Stadium. 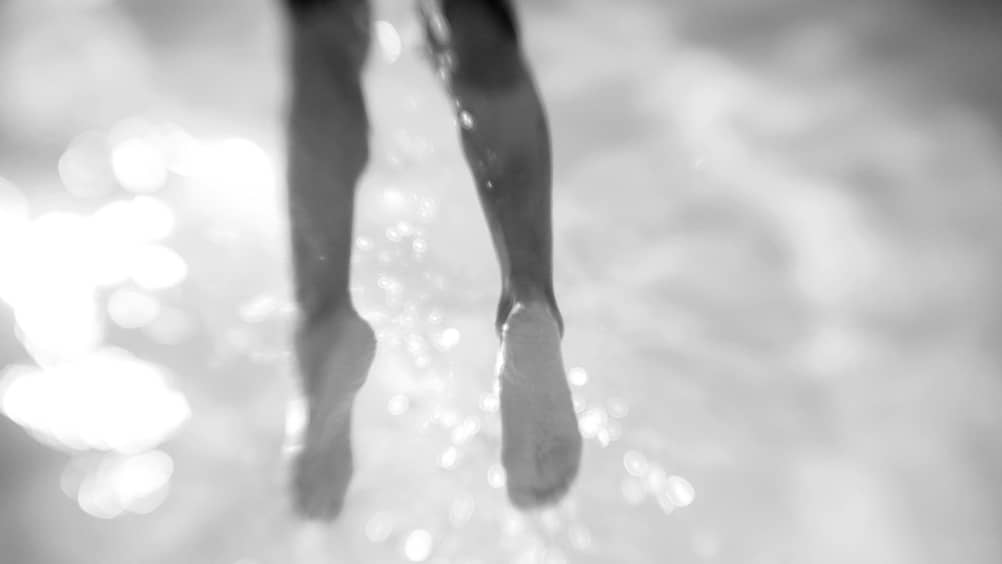 Thanks to the Hotel's on-call babysitting services, you can explore the city's sophisticated side, while kids splash and play safely in the pool.

Have the concierge arrange a babysitter for an adults-only night on the town. While kids splash around at the Hotel pool or watch movies from the complimentary DVD library, you have your choice of restaurants and live music venues. Directly across from the Hotel, Lumière Place Casino is an exhilarating way to spend the evening, or opt for a romantic dinner and sweeping city views at Cielo.

Wander around St. Louis’ oldest district, Laclede’s Landing, located downtown on the banks of the Mississippi River and next to the Arch. Here you’ll find plenty of shops, restaurants and attractions at the city’s only riverfront entertainment destination.

A tour of the famous Budweiser Brewery may not sound kid friendly, but once they set eyes on the historic stables and famous Clydesdale horses, they’ll be hooked. The brewery was founded in 1852, and visitors of legal age can sample some of the brews in the Hospitality Room. Younger guests can head to the stables and get up close and personal with the horses. If you’re lucky enough to be there on the first Saturday of the month, don’t miss your chance for a photo op with the majestic mascots. 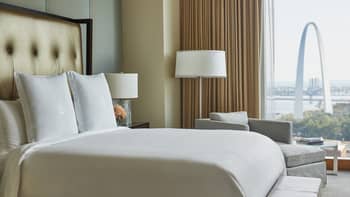 Experience the best of St. Louis with 15% off your stay in a suite and a USD 100 credit towards Hotel dining. 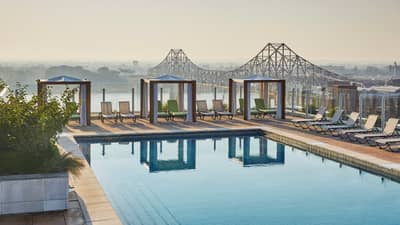 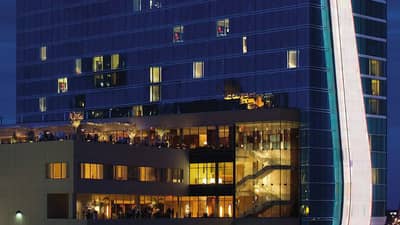 Let There Be Light

The signature “light box” stitched to the exterior of Four Seasons Hotel St. Louis contains more than 500,000 LED lights and was inspired by the Hotel’s location at Lumière Place.