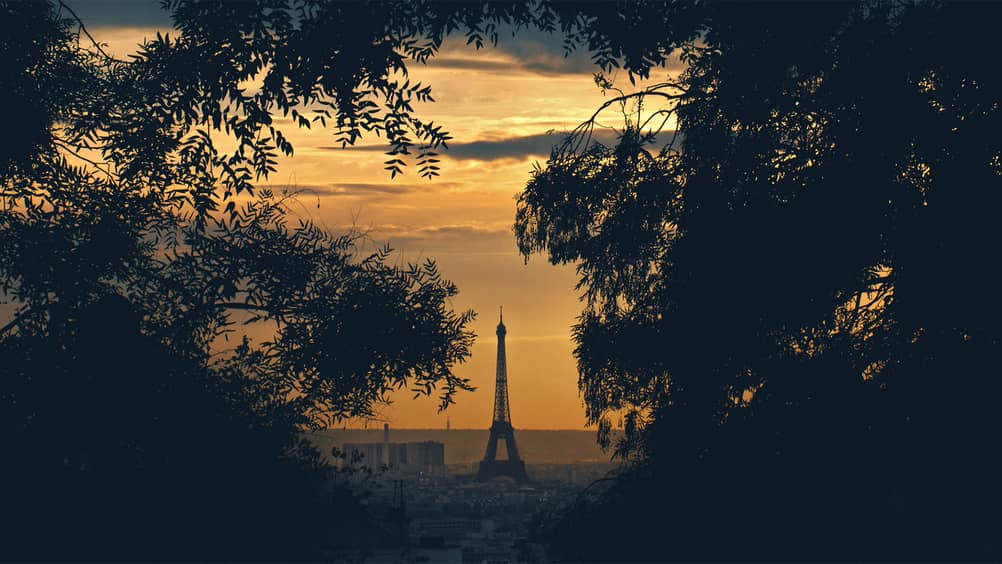 For some of the best sunset views of Paris, visit the top of Tour Montparnasse. From this distant vantage point, the Eiffel Tower looks small yet majestic.

With breathtaking architecture, grand art collections and a world-renowned shopping and dining scene, Paris celebrates its past as dynamically as it does its present. To help plan your next trip, we asked Roderick Levejac, Chef Concierge at Four Seasons Hotel George V, Paris, to share tips for experiencing the very best of the City of Light.

Among the smallest and most fascinating museums are the Musée Jacquemart-André and the Musée Nissim de Camondo , located near the Parc Monceau. Beyond their splendid collections of art and furniture, both museums—once the private hôtels particuliers of prominent 19th- and 20th-century families—offer a glimpse into the home life of the most refined members of Parisian society of that time. 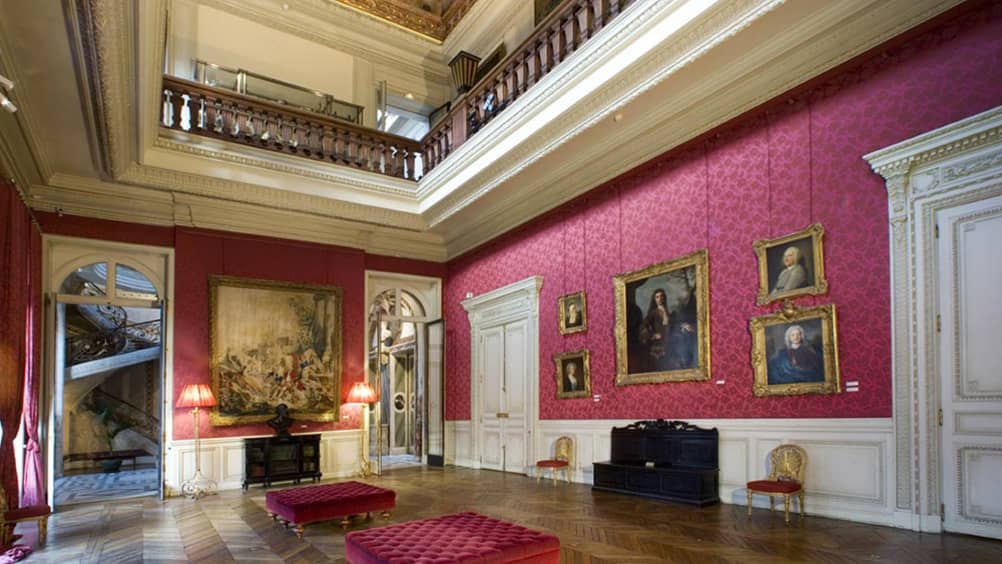 The Music Room at Musée Jacquemart-André was once used for concert evenings. Today, you can admire paintings from the 18th century, including famous works by Jean-Baptiste Perronneau, Giovanni Paolo Panini, Hubert Robert and Jean-Honoré Fragonard.

The Baccarat Museum, which is housed in a spectacular 19th-century mansion, features décor by legendary designer Philippe Starck and showcases some of the finest crystal in the world. On rare occasions, you can tour Louis Vuitton’s home in Asnières, an incomparable treasure of the fashion world.

There is no better place to experience live performances in Paris than the Palais Garnier. Designed by Charles Garnier under Napoleon III, the opera house primarily hosts ballets, but occasionally features opera.

An equally interesting but lesser-known opera venue is the Royal Opera of Versailles. Taking in a show here is a great way to end a visit to the Sun King’s palace. The Royal Opera of Versailles, located in the grounds of Château de Versailles, underwent two years of renovations before reopening in 2009. Today, the court theatre has a programme of performances from some of the most reputable classical and baroque art performers from all over the world.

In summer, when the city’s opera house is closed, enjoy a concert surrounded by the stained glass of the Sainte-Chapelle on Île de la Cité.

Sit and watch Paris pass by at one of the city’s many cafés: Café de Flore or Les Deux Magots in Saint-Germain, Carette at the Trocadéro, and Ladurée on the Champs Élysées are popular options.

Once Coco Chanel’s favourite tea room, Angelina is known for its rich hot chocolate. Take a cup to go and sip it while walking through the Jardin de Tuileries, or savour it at the café, where it is served in a pretty porcelain teapot with fresh whipped cream. 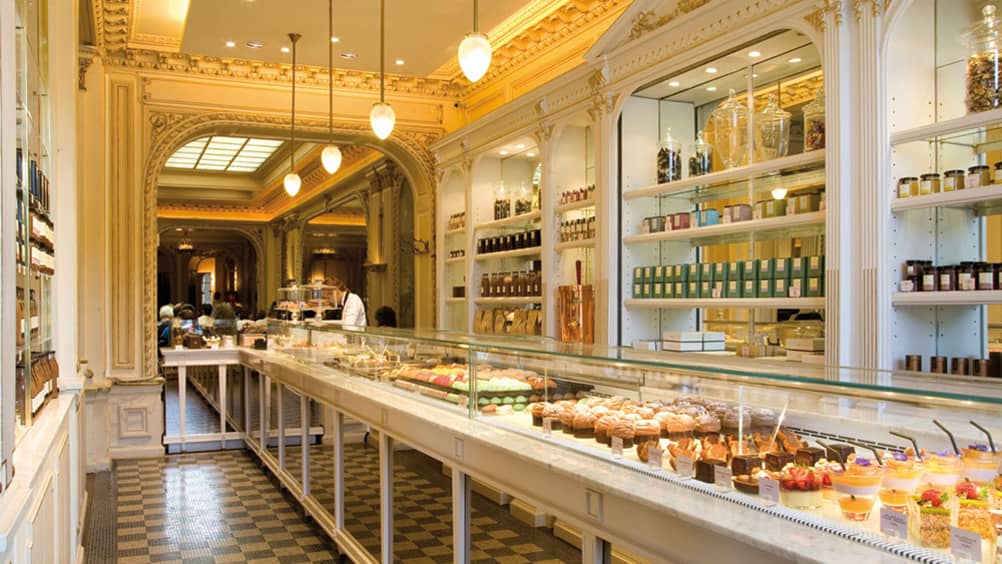 Founded in 1903, Angelina serves fine tea and pastries in its elegant, sophisticated and charming space. The elegant interior was designed by Edouard-Jean Niermans, a famous architect from Europe’s la belle époque period (1890-1914).

For classic French cuisine with a slight modern twist, taste the menu at the Hotel’s Le Cinq restaurant, which was just awarded a third Michelin star. This prestigious award further exemplifies Chef Christian Le Squer’s unique approach to combining traditional French cuisine with brilliant modernity. Christian defines himself as a creator of flavours and composer of tastes. His memorable signature dishes provide diners with a refined culinary experience keeping in mind a strong sense of well-being that is so important today.

Also at the Hotel, Le George offers a light and modern Mediterranean-style cuisine designed for sharing, with many dishes available in half portions, for a convivial gastronomic experience taking guests on a journey between the French Riviera and northern Italy. 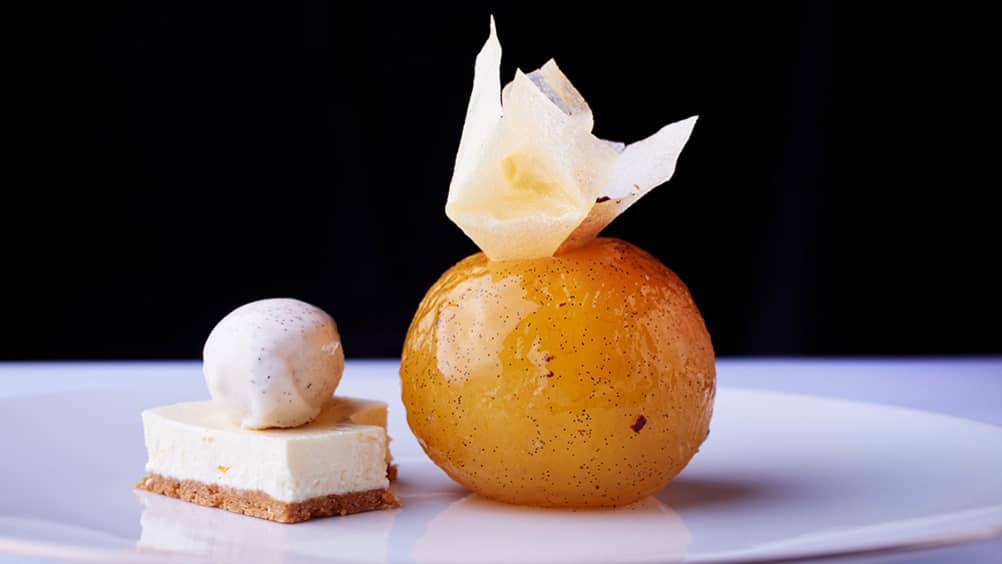 Dining options abound in the city of Paris, from the Hotel’s own restaurants to the cuisine found throughout the city.

Outside of the Hotel, fine food can be found at every turn in the City of Light. At true bistros like La Fontaine de Mars and Savy, you will find the most authentic French fare. Try duck confit, a selection of fine cheeses and sweet eclair desserts.

Travel back in time to the early 20th century at Passage 53. Owned by Guillaume Guedj, this tiny restaurant in the Passage des Panoramas earned its second Michelin star in 2011. It seats only 20 guests, who pile in to experience the award-winning haute gastronomie.

Shop the day away 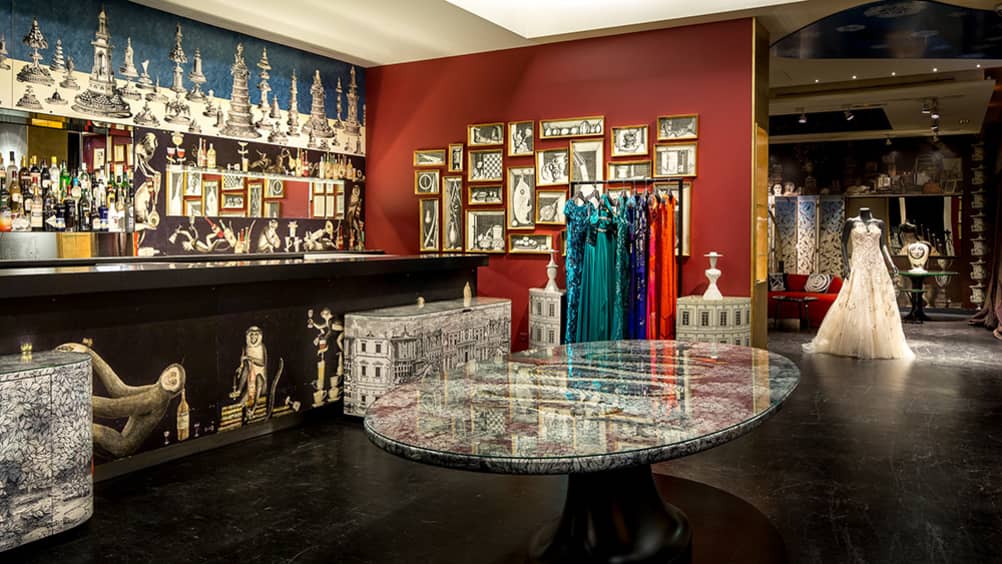 Browse contemporary and fashion-forward men’s and women’s collections at L’Eclaireur. Inspired by Italian artist Pieor Fornasetti and the art of San Lorenzo, the rue Boissy d’Anglas location is the perfect place to shop French fashion.

Nearby, find cutting-edge accessories at Colette on rue Saint-Honoré or L’Eclaireur on rue Boissy d’Anglas. Across the Seine on the Left Bank, you’ll find an extensive collection of shops, including Hermès Rive Gauche, which opened on the site of a 1935 swimming pool near Le Bon Marché.

Following the old covered passages of Paris can be the best way to see the city and avoid traffic. Begin near the Grands Boulevards in the city’s theatre district with Passage Verdeau, and continue to Passage Jouffroy before crossing over to Passage des Panoramas—all three lined with tiny, old-fashioned boutiques. Then, follow the rue Vivienne to Galerie Vivienne, a slightly more trendy passage.

Meandering though Place des Victoires to the arcades and quiet garden of the Palais-Royal will lead you past the Louvre and towards the Pont des Arts, a pedestrian bridge that crosses the River Seine between the Louvre and the Institut de France. Here, you will find some of the most scenic views of Paris. 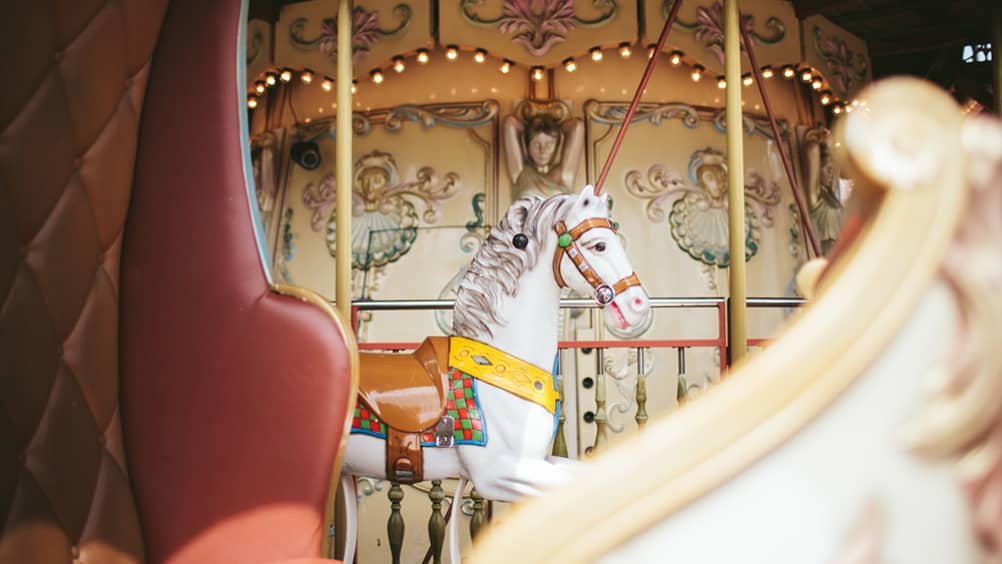 Take the kids to Jardin des Tuileries, where there are plenty of family-friendly activities. The carousel is painted with beautiful designs of Paris landmarks.

Teens will be fascinated by the Catacombs, where centuries of Parisian bones are neatly and artfully arranged. Arrive early to avoid the crowds.

At the northern edge of Paris you’ll find science for all ages at the Cité des Sciences, and little ones can easily spend an afternoon at Cité des Enfants, a hands-on kids’ museum.

Back in the city centre, the Jardin de Tuileries has entertained many generations of French children with a playground, a carousel, trampolines and rental boats.

Greet the evening at one of the city’s cocktail bars. Sip on innovative concoctions in a relaxed atmosphere at Experimental Cocktail Club, or head to the sister Prescription Cocktail Club for inspiring drinks with a trendy crowd.

In the speakeasy-style basement bar of Le Ballroom du Beef Club, be sure to try the signature 1930s flacons cocktail while you listen to DJ-spun music.

To keep the rhythm going into the wee hours of the night, visit 79 Paris or VIP Room, two of the city’s most distinguished nightclubs.

The river and the sky

A stroll along the Ponts des Arts is the most scenic walk through the heart of Paris. But head west to the Quai Branly and the terrace of Les Ombres restaurant to discover one of the most marvellous views of the Eiffel Tower. This is especially true at night, when the lights on the tower sparkle. Experience More – Up to EUR 300 Credit

Enjoy an early check-in, your choice of valet parking or airport transportation, and a Hotel credit of up to EUR 300. 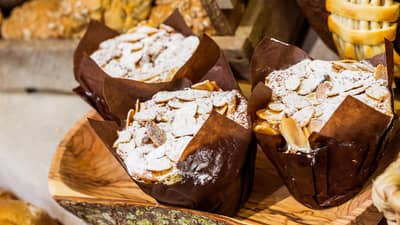 The city is known for its bread, but not all Paris bakeries are created equal. We’re taking you to four you need to try. 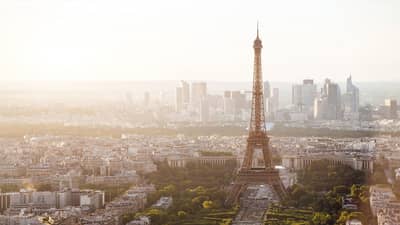