Truffle lovers no longer need to lament the end of the December harvest. Australian farmers are placing top-quality Périgord truffles on the world’s tables in June.

“I always choose the liveliest dog in the pound,” says truffle-dog trainer Simon French as Mandy, a cross-breed border collie, eagerly zigzags through English oak trees planted over the past 15 years. Every time Mandy paws the ground, French throws down a washer with coloured ribbon. Although only a few trees have washers at their bases, one particularly dwarfish tree has almost a dozen.

“That’s what I like to see,” says Marcus Jessup, the farm manager, while browsing the grove at Tamar Valley Truffles. He bends down and sniffs the ground.

“This one seems ready,” he says. Jessup gingerly digs around the washer with a knife, uncovering a black bulb the size of a golf ball. He removes it with the care and precision of a heart surgeon.

It’s a Périgord truffle worthy of a Michelin-starred chef – here in the Tasmanian bush. In the U.S., truffles like the one sniffed out by French’s dog, known as “black diamonds,” easily fetch $700 a pound. Truffle fans have long flocked to restaurants and shops blessed with French and Italian truffles during those countries’ short-lived harvest season, which runs October through January. But Australian farmers have been rapidly developing their own truffle industry, one that has grown so ripe it has added a second season, from June to August.

Around 9 tons of truffles were harvested in Australia in 2014, a yield double that of just three years prior.

“We learned about this opportunity nine years ago and thought we’d make a go of it,” says John Baily, a rancher and farmer in the Tamar Valley in northern Tasmania. That meant replanting 8 hectares (20 acres) of poppy fields – Australia is a big producer of pharmaceutical opium – with 3,000 oak trees. To nurture black diamonds, their roots were dipped in truffle sludge to produce spores.

In true Aussie fashion, a make-it-happen attitude is infusing the ancient brotherhood of truffières with improvisation. At harvest, Baily cleans mud from the truffles and moves them into a toolshed. There, seasonal workers place them in a spotless sink-size bin and dry them using small plastic fans from the local hardware store.

Were consultants brought in from France or Italy to put together this operation? “Nah,” Baily says. “We just figured it out as we went along.”

The making of a divine breakfast

Georgie Patterson, who lives in the Victorian countryside, fits both descriptions.

“I had six spaniels, and my husband, Marty, said he’d like them to pay for themselves,” Patterson says. “I thought it would be fun to train them to be truffle dogs.”

Now she rises at 5:00 am during harvest months to go to nearby farms to find truffles, or dig her own from the 1,100 oaks she planted next to the house.

“Marty has gotten a taste for truffles and now likes to shave them over his eggs for breakfast. I reckon he’s eaten several times the cost of the dogs,” she says with a smile. “But I’m getting more busy than ever. This has grown so quickly it stopped being a hobby.”

More than a hobby, indeed. Australian truffle producers are aggressively catching up with the Europeans. In 2014, an estimated 9 tons of truffles were harvested here, doubling in three years the yield of black diamonds from Down Under. French truffières dig up 20 to 30 tons of black truffles annually, but they’ve been at it for at least five centuries.

“Last year, I brought out my dogs to a new farmer to harvest her first season of truffles,” Patterson recalls. “I brought a fork and spoon to dig them out, but when I saw her with a big shovel, I said, ‘You’re confident!’”

Where to eat Australian truffles

In Sydney: If you’re close to the source, the team at Four Seasons Hotel Sydney recommends a visit to the Harbour City from June through August to try the truffles at their peak. A must-visit is Madame Truffles, which is only open during the peak season.

In California: “When they were first introduced to me a few years ago, I was a little sceptical,” recalls Josiah Citrin, who runs the Michelin-starred Mélisse restaurant in Santa Monica, California, in driving distance from Four Seasons Hotel Los Angeles at Beverly Hills. “But they’re great, and now I have a reliable source for summer. If anything, I’d say we have way more consistency in the truffles coming from Australia.”

The summer Aussie truffle menu at Mélisse has included truffle eggs, truffle risotto, wild mushroom agnolotti with paper-thin truffle slivers – “anything that can bring up the flavour and the aroma of the truffle,” Citrin says. 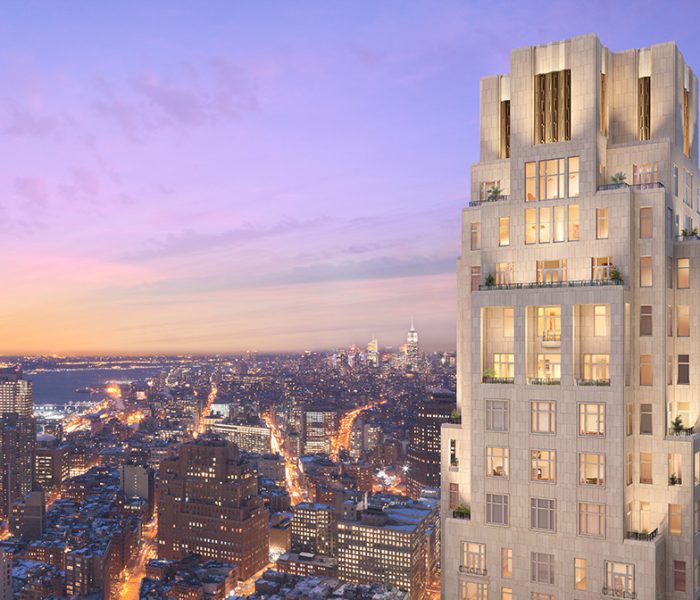 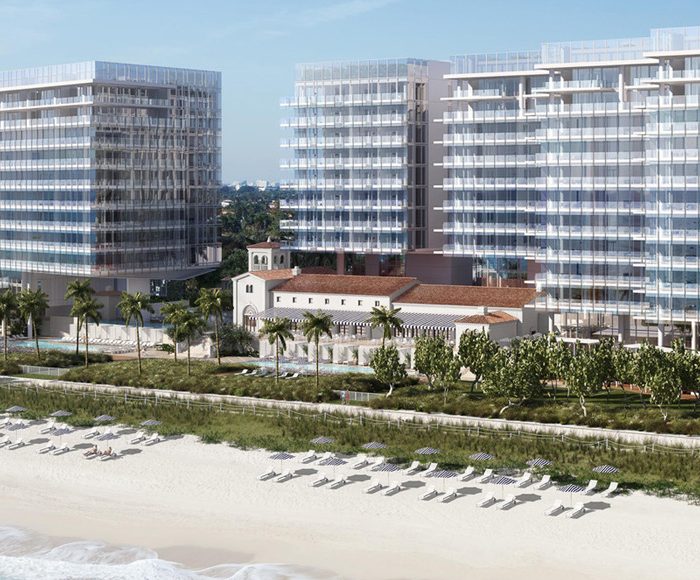