Globally inspired restaurants, world-class museums, a buzzed-about design scene and plenty of neighbourhoods ripe for exploring – there’s a lot to like about Bogotá.

How to spend five perfect days in the Colombian capital, with a toddler in tow.

Globally inspired restaurants, world-class museums, a buzzed-about design scene and plenty of neighbourhoods ripe for exploring – there’s a lot to like about Bogotá, not least its contagious energy. If you’re seeking inspiration for an itinerary, here’s how my family and I tackled the South American city on our last visit.

It’s difficult to grasp the sprawl of Bogotá until I see it from the top of Cerro de Monserrate, where the altitude is a breathtaking 3,152 metres (10,341 feet). Those who want to earn their view can hike up the hill; others, like us, opt for the toddler-approved choice: a ride on the funicular. Eventually we tear ourselves away from the panorama to look inside the 17th-century church – pilgrims come to it to prostrate themselves before the Altar of the Fallen Christ.

From here, it’s a quick drive to La Candelaria, the colourful historic centre, to visit cultural institutions like the popular Museo de Oro, whose thousands of ancient gold artefacts are glimpses into a pre-Columbian world of extravagance. In an odd juxtaposition, there’s the Museo Botero; Fernando Botero is known for his paintings and sculptures of corpulent figures, many shown from the back.

Ready to be refuelled, we collapse into our seats at lunch-only Prudencia, a light-filled restaurant where Chef Mario Rosero stops by each table to say hello. Luck is on our side: Our 2-year-old son is passed out in his stroller, and he remains so throughout the duration of the leisurely affair. Rosero’s menu changes daily and stars local ingredients in dishes like the melt-in-your-mouth beef rib served with creamed corn and sautéed mustard leaves. Make sure to order the rustic homemade bread, so good we pack the rest to go.

Despite its location right in the middle of the city, the tiny Quinta Camacho neighbourhood feels more like a charming village than part of a bustling metropolis. It’s known for its distinctive architecture – brick Tudor-style houses have been transformed into boutiques, art galleries, restaurants and bakeries such as Brot, where we plot our day over flaky croissants.

On our list of stops: Wilborada 1047 Bookstore, which will make you wish for independent bookshops everywhere; Ba Hué, a concept boutique where men’s and women’s fashions from more than 30 designers are displayed like works of art; and Casa Riegner, a respected gallery that champions contemporary Latin American artists. Our “eat and drink” list is ambitious as well: Guerrero, a casual new sandwich shop; Siete Cabras, for pizzas cooked over firewood; and cocktails at Huerta Coctelería Artesanal, a buzzy bar that incorporates fruits and vegetables into drinks like the Mezcalitico (made with Mezcal Montelobos, elixir of blackberry and ginger, basil, and lemon).

On the recommendation of Juan Diego Lopez Verano, a front desk agent at
Four Seasons Hotel Casa Medina Bogotá, we get a lesson in Colombian coffee at Catación Pública, an educational café in the historic neighbourhood of Usaquen. After sampling beans from three of the country’s 20-plus growing regions, we stroll the Usaquen flea market, open on Sundays only. Learn from our mistake and save suitcase space so you won’t have to leave the traditional woven bags, organic soaps and other handmade crafts behind.

It takes about 40 minutes of winding up a single-lane mountain road to reach the countryside town of La Calera, a worthwhile half-day trip from the city. After browsing the vendors in the main square and picking up some honey candies and mangosteens for later, we settle at an outdoor table at El Palmar del Café, a no-frills restaurant that serves what I’ve been told is the best ajiaco in the area. This traditional soup – made from different kinds of potato, shredded chicken, half an ear of corn and a mild herb called guasca – is served with avocado and thick cream to stir in. It’s rich and hearty, but somehow doesn’t leave us too full to sample treats from the bakery nearby, Postres Olivar. My personal favourite: the classic almojábana, a dinner roll–shaped bread made from corn flour and a soft, sweet cheese.

An hour into our Bogotá Graffiti Tour our guide, Jay, has already imparted a wealth of local knowledge – and not just about the incredible street art that seems to cover almost every surface. We’ve learned that Colombia is responsible for 70 to 90 percent of the world’s emerald market, and that it’s one of the most biodiverse countries on the planet. The tour, which takes place twice a day in English and runs on donations, starts and ends a few blocks from the city’s main square, Plaza de Bolivar, and the historic restaurant La Puerta Falsa, established in 1816. Here, we can’t resist some more ajiaco, plus another Bogotá classic: hot chocolate with cheese. You put the wedge directly into the drink and eat it with a spoon once it melts. Strange, yes, but also strangely delicious.

My son has just licked the wall of a cathedral – but here, an hour north of the city at Catedral de Sal, it’s acceptable behaviour. That’s because the entire Roman Catholic church, hundreds of feet below ground in a salt mine, is constructed out of, you guessed it, salt. Visitors enter this astonishing place through a long, narrow tunnel. A dim, winding path leads to various naves, Stations of the Cross and sculptures of angels aglow in blue and purple lights.

We’re late for lunch after spending too much time at Bitâcora, an appointment-only design studio that hosts modern art exhibits and sells its own line of textiles in addition to having a hand in innovative projects around the city. (They created the branding for Câscara, which produces single-use biodegradable dishware out of rice husks and corn.) Luckily, our table is still waiting for us at Leo, the highly lauded restaurant from Chef Leonor Espinosa. A wholehearted celebration of Colombian ingredients – the map on the menu traces their origins – the 14 petite but beautiful dishes are a fitting way to end our time in this multifaceted place.

Get lost with us. 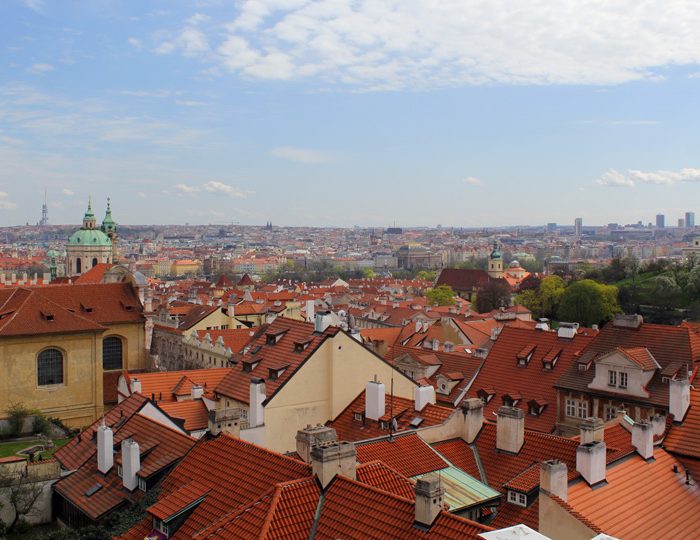 THE BEST OF PRAGUE AND BUDAPEST 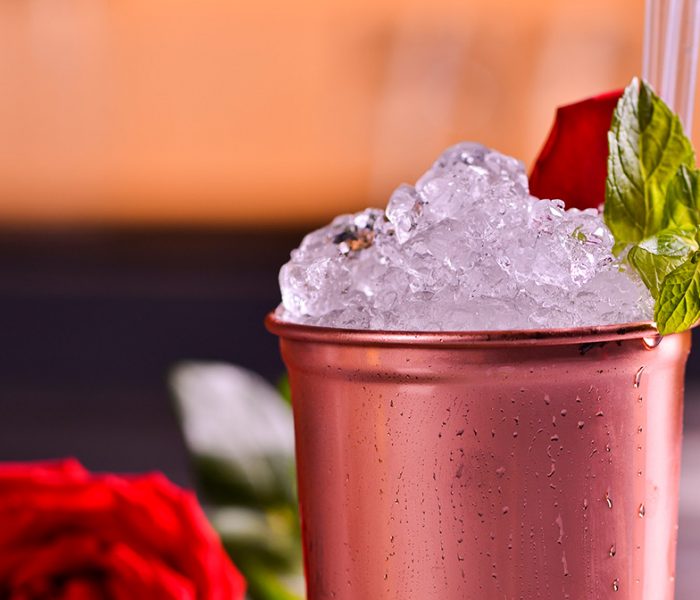 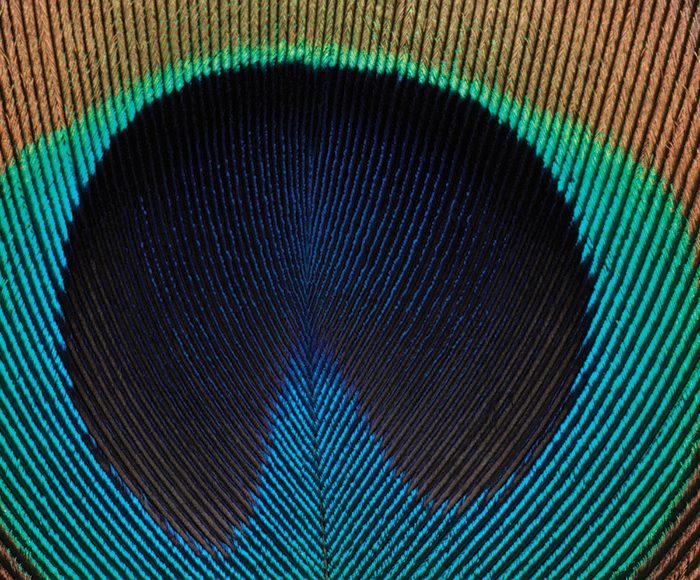 Globally inspired restaurants, world-class museums, a buzzed-about design scene and plenty of neighbourhoods ripe for exploring – there’s a lot to like about Bogotá.