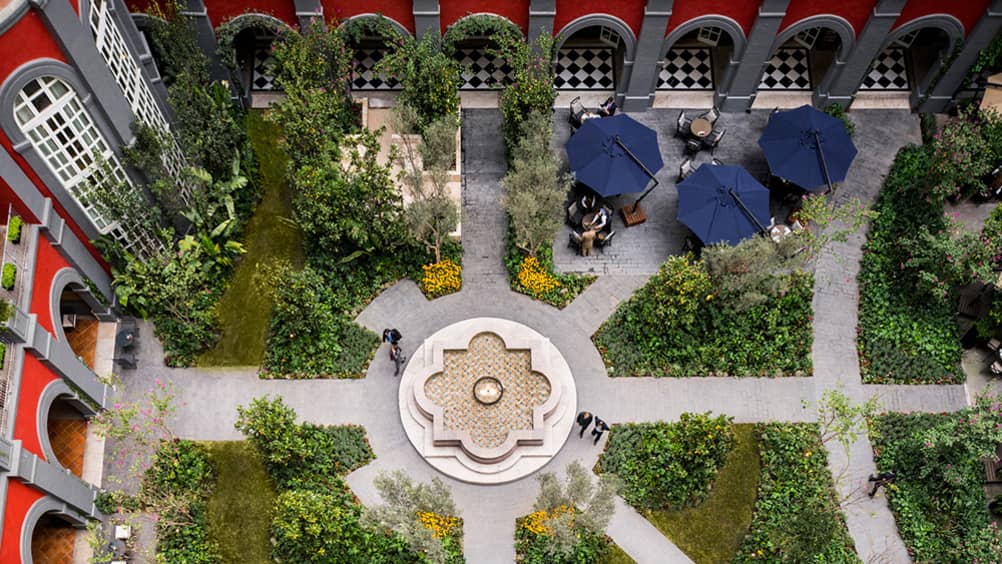 Set around a courtyard, Four Seasons Hotel Mexico City is centrally located to make the most of all the city’s many sites and attractions.

Mexico City may be big with 8.8 million people, but it’s also a charming, elegant city. A visit here will reveal sophisticated architecture and art collections, verdant parks and an immaculate metro system. Most see only the inside of the airport en route to beach vacation spots, but this city offers a wealth of cultural experiences, and you don’t have to look far to find oases of green and calm amidst the urban bustle.

One of the most wonderful occurrences in Mexico City takes place right outside Four Seasons Hotel México City. Every Sunday along one of the city’s main thoroughfares, the Paseo de la Reforma traffic stops. The three-mile (5-kilometer) section between Chapultepec Park and the Zócalo is closed to cars for six hours between 8:00 am and 2:00 pm, giving cyclists and pedestrians free rein and providing a great opportunity to see this section of the city on foot.

Rent bikes for 45-minute rides at any ECOBICI stand (the bicycle equivalent of Zipcar). As part of the city's 15-year Plan Verde, the city hopes bike use will take off, reducing car traffic on the tree-lined streets. The plan has been successful in cities such as Paris, and judging from the presence of Eco-Bicyclists on neighbourhood streets and in parks, proponents of the plan have good reason to be optimistic. 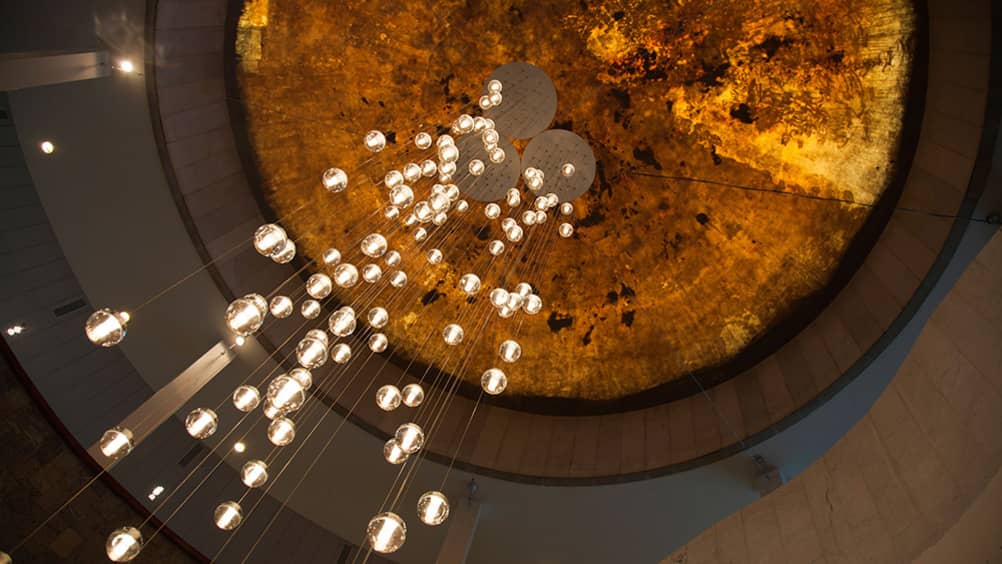 Home to a permanent collection by modern female artists, such as Frida Kahlo, The Mexico City Museum of Modern Art is creating buzz around the globe.

A 10-minute walk (or a 1-minute taxi ride) on the Reforma is one of the world’s great urban parks, the Bosque de Chapultepec, arguably the city’s most impressive treasure and refuge. At some 1,600 acres (647 hectares), Chapultepec is nearly twice the size of New York’s Central Park and has running circuits and miles of paths for walking.

A cultural focal point for the city as well, Chapultepec is home to the fortress-like National Museum of Anthropology with its interior courtyard and towering waterfall, the Museum of Modern Art, the sleek Tamayo Museum of Contemporary Art and the Chapultepec Zoo. 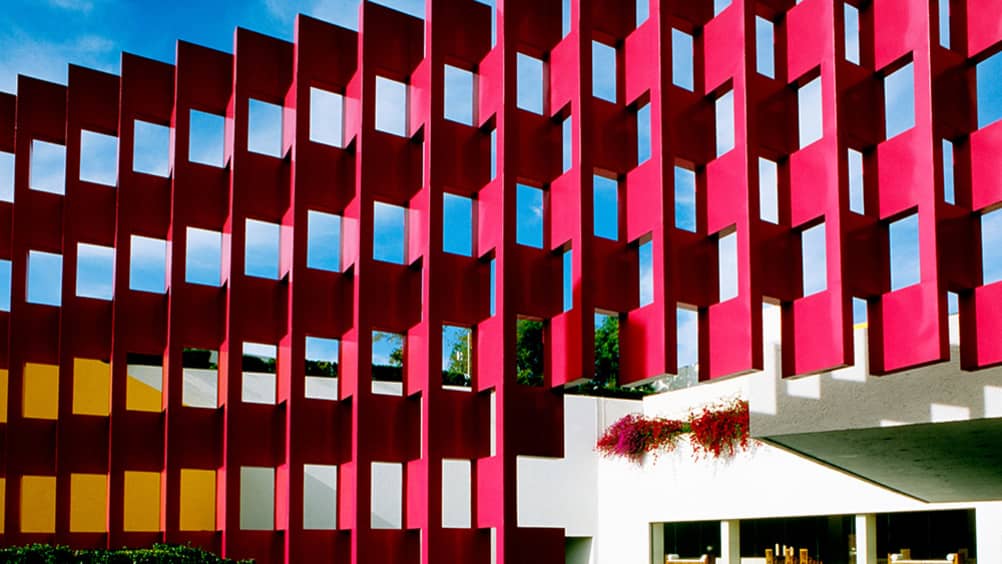 Architectural wonders abound in Mexico City, including the spectacular façade of the Hotel Camino Real.

A must-see for architecture aficionados is Ricardo Legorreta’s bold yellow Camino Real, just off the Reforma. The dramatically designed public spaces buzz with activity all day. A highlight here is the sprawling mural, painted by Rufino Tamayo, in the Café Tamayo, a great spot for people-watching. In the evening, stop in for a drink at the nearby Blue Lounge.

Tiffany fans will not want to miss the exquisite stained-glass curtain at the Palacio de Bellas Artes. The Palacio itself is a stunning example of Art Nouveau architecture clad in Carrara marble. It’s home to Diego Rivera’s recreation of a mural originally commissioned by Nelson Rockefeller in the early 1930s. The Rockefellers objected to what they felt were Communist overtones and had the work destroyed.

The first work was called Man at the Crossroads; the recreation was renamed Man, Controller of the Universe, and includes images of Lenin and Trotsky. The Palacio is also home to the Ballet Folklórico de México, which performs there three times weekly.

Tour the sophisticated bohemian neighbourhood Condesa with a stroll along Avenida Amsterdam, the cobblestone sidewalk that forms a ring around Parque México. Once used as a track for horse racing, the tree-shaded loop, approximately one mile (1.6 kilometer) long and punctuated at roundabouts with fountains, showcases the neighbourhood’s past and present glamour.

Striking modern buildings stand side by side with vine-covered stucco mansions. From city’s street cleaners’ ritual sweeping of the paths every morning with old-fashioned twig brooms to the late-night dog walkers, walking Avenida Amsterdam is a snapshot of Condesa’s daily, colourful life. 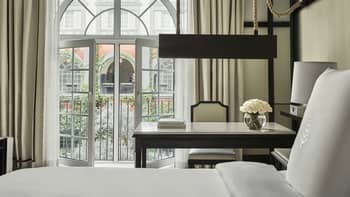 Rediscover CDMX with a relaxing staycation that includes a Hotel dining credit and a guaranteed room upgrade. 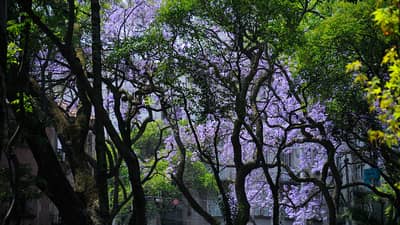