The Art of Zarandeado: A Mexican Tradition

At ZANAYA, dining is about more than the cuisine – it’s about sharing a moment with the chef and feeling a part of his heritage

For Chef Tonatiuh Cuevas, it was a simple family dinner on the beach in Nayarit, Mexico, that ignited his desire not only to cook, but to create true culinary experiences. “One of my most vivid memories is when I tasted for the first time the zarandeado fish under a palapa on the sandy beach,” he says. “The smell of the burning wood and the freshness of the sea bass got stuck in my heart.”

At ZANAYA, the newest restaurant at Four Seasons Hotel Mexico City, Cuevas crafts authentic Mexican Pacific cuisine to share such memories with locals and guests from all over the world.

Indulge in fresh seafood at ZANAYA with such delicacies as Tecuala Shrimps, which are cooked with butter and Cora chilli.

From ceviche to aguachile, each plate is prepared fresh with a “rod to fork” approach, showcasing quality ingredients from the Nayarit coast. Though all the dishes encapsulate authentic flavours of the region, the restaurant’s signature item is one that every visitor must try: Pescado Zarandeado, the dish that started it all.

“The fish is brought in fresh from San Blas, and it’s prepared over a [wood-fired brick oven], marinating slowly as it absorbs a wonderful wood flavour,” says ZANAYA General Manager José Adames.

ZANAYA’s signature dish, Pescado Zarandeado, is marinated in a dried chile paste or lemon and beer.

A 500-year-old method for grilling fish, zarandeado originated in Nayarit, a Mexican state on the western coast with a reputation for rich, diverse cuisine. For a zarandeado dish, the fish is often split in half from head to tail before it’s grilled over hot coals in a wood-fired oven.

“The Zarandeado-style sea bass is our signature dish. I don’t think there is any other dish that could better represent ZANAYA Restaurant.” – Chef Tonatiuh Cuevas

Cuevas explains how he and others brought this traditional style of cooking to life at ZANAYA: “In order to maintain the authenticity, we built a traditional fire pit area that replicates the wooden oven cooking technique of the zarandeado’s original cooking style,” he says. “The method seems very straightforward – however, there are many details that need to be considered in order for them to work harmoniously.”

Cuevas has a passion for cooking, and he’s on a mission to create food that embodies Mexican heritage and makes a memorable experience for anyone who tastes it. “That is what it is all about in this kitchen: to create authentic moments where the food is the star,” he says.

We want to deliver a true local experience to our guests that will be taken back with them to their countries of origin, and will translate into a great feeling towards Mexico. – Chef Tonatiuh Cuevas

In the plans for ZANAYA, the emphasis was on bringing tradition, culture and authenticity to the forefront – while taking a special place among the diverse dining options in Mexico City.

“From the places where we buy our products, the decoration, our inspiration, our cooking processes, our cooks and chefs – everything and everybody makes ZANAYA unique,” Cuevas says proudly. “The fact that we bring the ingredients and techniques to the city from an area that guarantees a high-quality product while honouring tradition is paramount to us.”

At ZANAYA, fish is grilled over hot coals in a traditional wood oven, giving the dish a fresh, smoked flavour, while retaining the recipe’s 500-year-old cooking tradition.

General Manager José Adames wanted to bring that kind of energy and authenticity to the kitchen at the new restaurant at Four Seasons Hotel Mexico City, and having Cuevas on staff was key.

Cuevas is able to tell the story about his food from its origin and transmit that love to his team and to our clients. – José Adames, General Manager

“[Cuevas] is from the Nayarit region originally,” he says. “He had a passion about food when I spoke to him. He understood the importance of local ingredients and the origin of the dishes he has created today for ZANAYA.”

Asked to describe in a single word what Mexican cuisine means to him, Cuevas demonstrates his vision for marrying food and heritage. “Culture,” he says. “Because it’s the sum of all the factors that define a cuisine: its local products, its geography, its heritage.”

Start planning your getaway to Mexico. 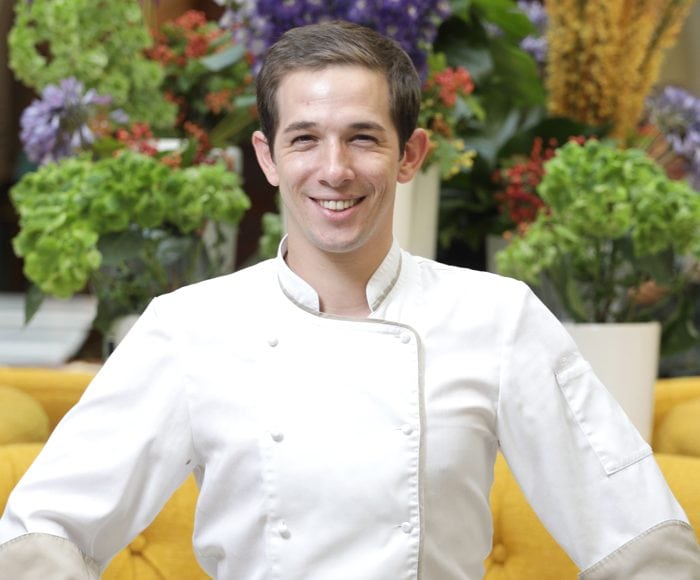 Meet the Prince
of Pastry 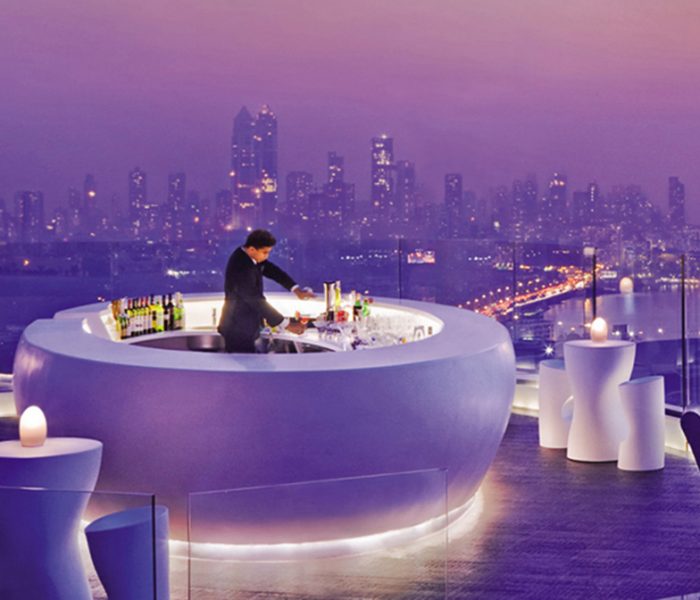 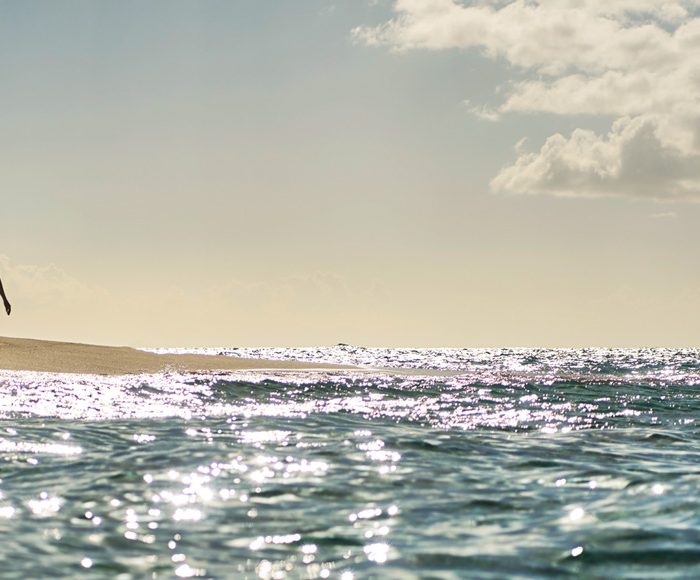 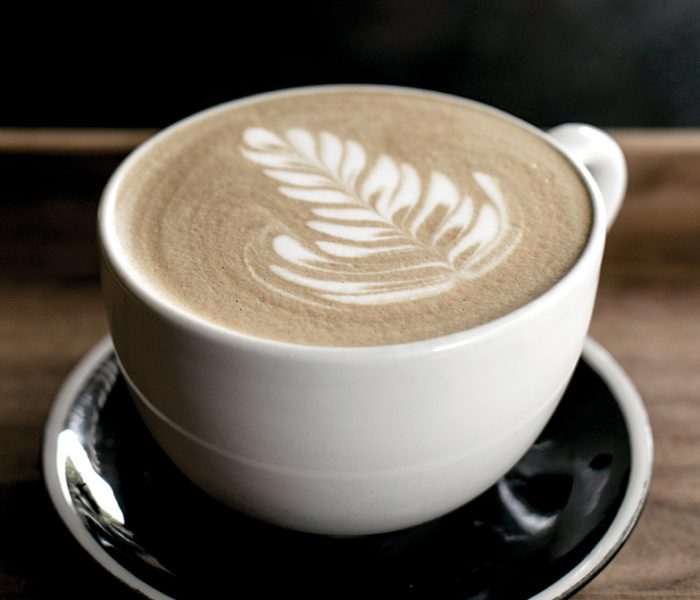