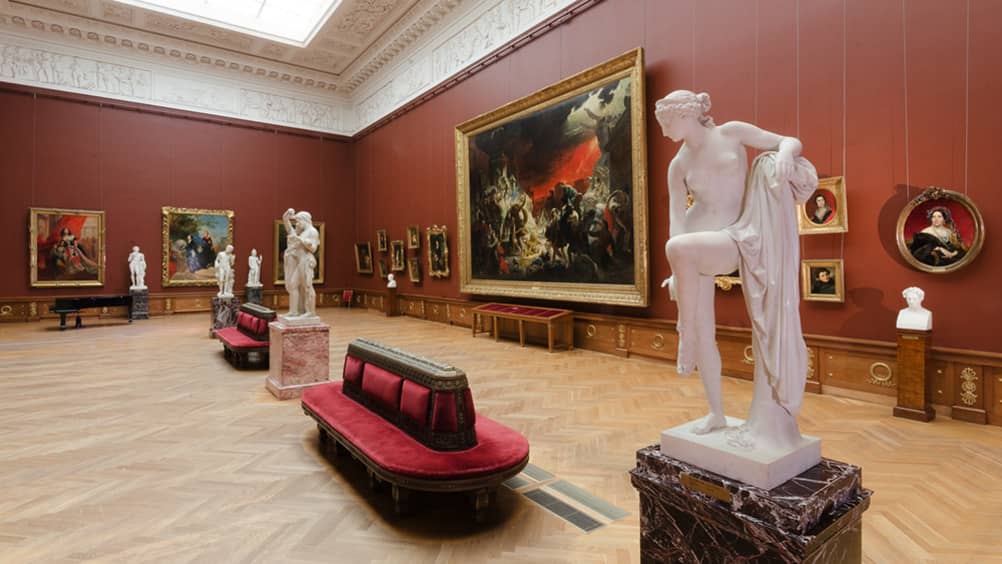 The Russian Museum was the first state museum in the nation and houses an impressive collection of Russian art.

Moscow may be the commercial centre of Russia’s thriving art scene, but the country’s second-largest metropolis has undergone a cultural renaissance all its own in recent years. Today the city formerly known as Leningrad is bursting at the seams with art, thanks to the opening of both the Novy Muzei (aka New Museum) and the Erarta contemporary art museum, as well as a number of galleries specializing in contemporary art.

There’s also a plan to transform billionaire art collector Roman Abramovich’s New Holland Island, a former navy base, into a self-contained cultural destination with its own museum; and the Mariinsky II, a state-of-the-art performance hall adjacent to the 19th-century Mariinsky Theatre, opened in 2013 after more than 10 years of development. Of course St Petersburg is already home to one of the most magnificent marvels of the world: the State Hermitage Museum.

For the art-minded traveller, there may not be a better time to visit St Petersburg than the summer, when White Nights and warm days bring endless opportunities to experience the city’s creative side.

There are more than three million artworks and artefacts housed in this national treasure chest founded in 1764 by Catherine the Great. A traveller could spend an entire vacation wandering the six buildings of the State Hermitage, but even a brief visit will astound the senses. In recent years, the State Hermitage has been placing greater emphasis on contemporary art, showcasing living artists such as Chuck Close, Jake and Dinos Chapman, and Terence Koh. 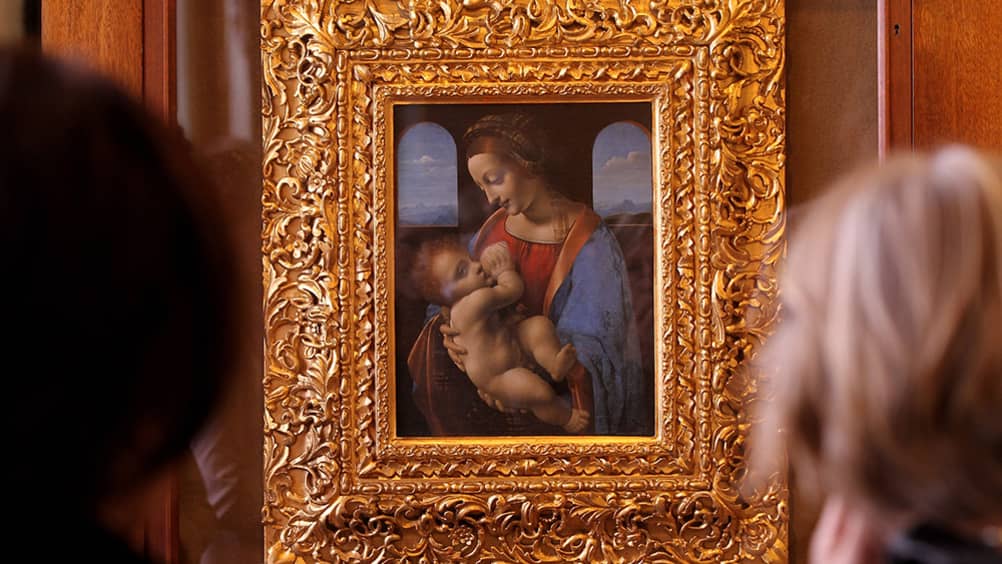 There are more than three million artworks and artifacts housed in the State Hermitage Museum, which was founded in 1764 by Catherine the Great.

The Russian Museum was the first state museum in the nation, housed in the former Mikhailovsky Palace since 1895. The collection will dizzy lovers of Russian art, with highlights such as Kazimir Malevich’s Suprematist icon “Black Square” (1923), as well as historic masterpieces from the likes of Ilya Repin, Ivan Aivazovsky and Alexander Ivanov.

18a, Bolshoy Prospekt (Petrograd Side)

Make an intellectual and spiritual pilgrimage to the Museum of Dreams, an enveloping installation that explores the world of the unconscious, Freud’s theories, and his famous passion for art and ancient artifacts.

Founded in 2002 as part of the state Russian Museum system, ROSPHOTO exhibits work by well-known national and international masters of photography as well as talented emerging artists working in the genres of contemporary art closely connected with photography. Video art, photographic installations, animation and experimental cinema are all on display. In addition to hosting exhibitions, the museum also embraces scientific research on photographic preservation and technology and educational programmes.

To add a bit of Russian historical intrigue to your art tour, there is no better destination than Yusupov Palace, where Grigory Rasputin was mysteriously murdered in 1916. Within the palace’s famed yellow walls, wax models of Rasputin and his enemy, Prince Yusupov, are displayed in recreated period rooms—which include quite possibly the finest collection of 18th- and 19th-century interiors in the city. 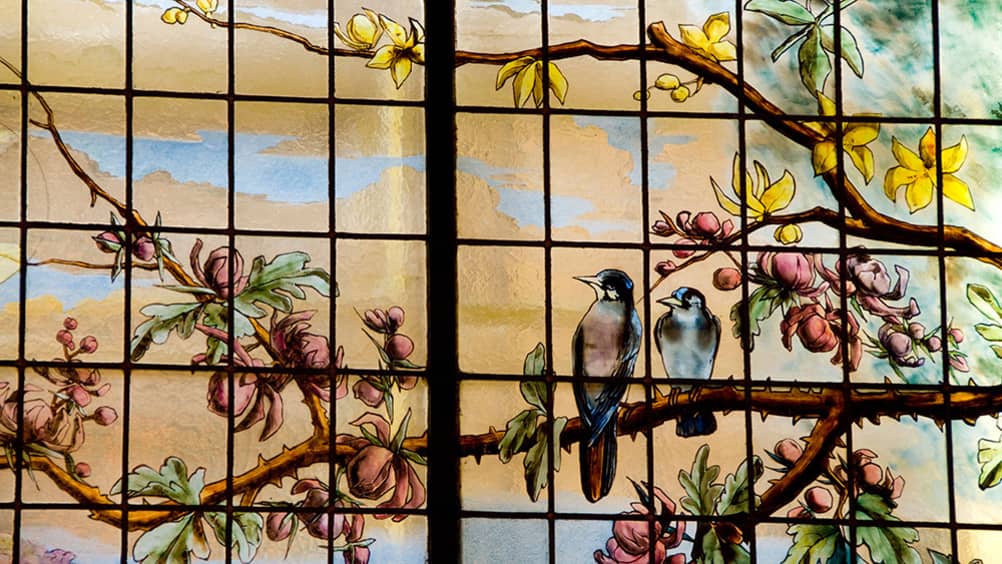 Wander through one of the city’s finest examples of 18th- and 19th-century interior design at Yusupov Palace, where Grigory Rasputin was mysteriously murdered in 1916.

When Marina Gisich opened her gallery on the Fontanka embankment in 2000, there were few outlets for conceptual art in St Petersburg. Today she continues to showcase young, emerging artists at what has become a favourite on the St Petersburg gallery circuit.

The contemporary art gallery combines freedom and flexibility in its shows, but it employs strict criteria in its approach to maintaining the quality of its art projects. Highly active in the international art market, it participates in significant Russian, European and Asian contemporary art fairs. 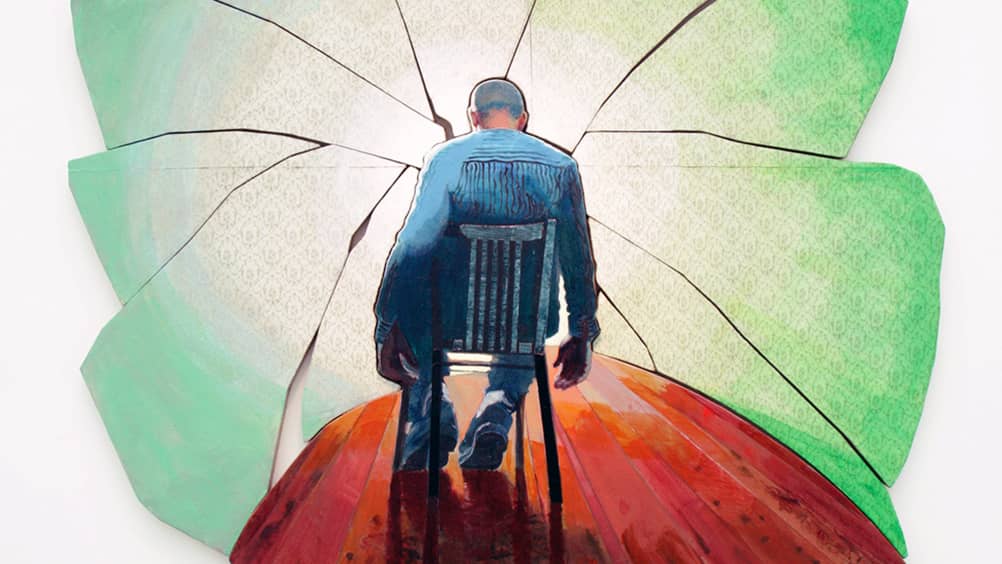 Highly active in the international art market, the contemporary Anna Nova Art Gallery is known for using creative concepts and formats in its shows.

Aperto is a gallery and alternative space that works with young Russian and Western artists to produce educational and research projects. The gallery is one of the first initiatives in St Petersburg to integrate the young Russian art scene with the international art community, and it has executed previous projects in collaboration with curators from the MIT List Visual Arts Center and the Whitney Museum. The gallery is located in an arts enclave known as “The Quarter,” and occupies a 19th-century building.

Taiga is an experimental platform near the State Hermitage Museum that unites young specialists from disparate creative fields to produce common creative work. In addition to housing contemporary art projects, it encompasses a bookstore, a hostel, a fashion boutique with clothes by emerging Russian designers, and even several IT companies.

Among the best-known figures in Russian conceptualism, husband-and-wife duo Ilya and Emilia Kabakov create satirical drawings and large-scale installations that form tragicomic narratives about Soviet life. In 1993, the duo represented Russia at the 45th Venice Biennale.

St Petersburg-born, Yale-educated painter Darina Karpov creates charged abstract works that draw on her surroundings, from the natural world to digital culture. As the artist describes it, her work is influenced by “all the things that evolve and expand spatially and in temporal dimensions,” an interest rooted in her own sense of dislocation as a Russian artist living in America.

Working in virtually every medium, from painting to installation, George Pusenkoff blends references to the past with the aesthetics of the digital world, appropriating charged symbols from art history and experimenting with the visual language of the computer screen. 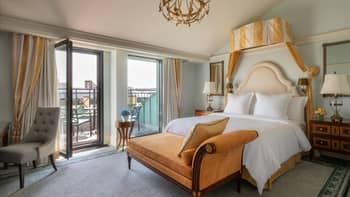 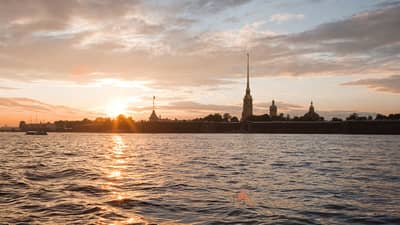 Venture on foot from the Hotel to dine on delicious Russian cuisine, explore storied architecture and discover cultural treasures. 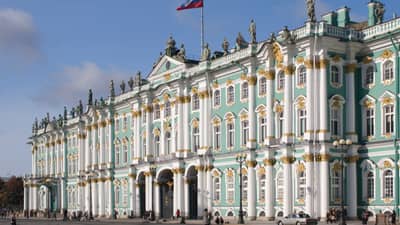