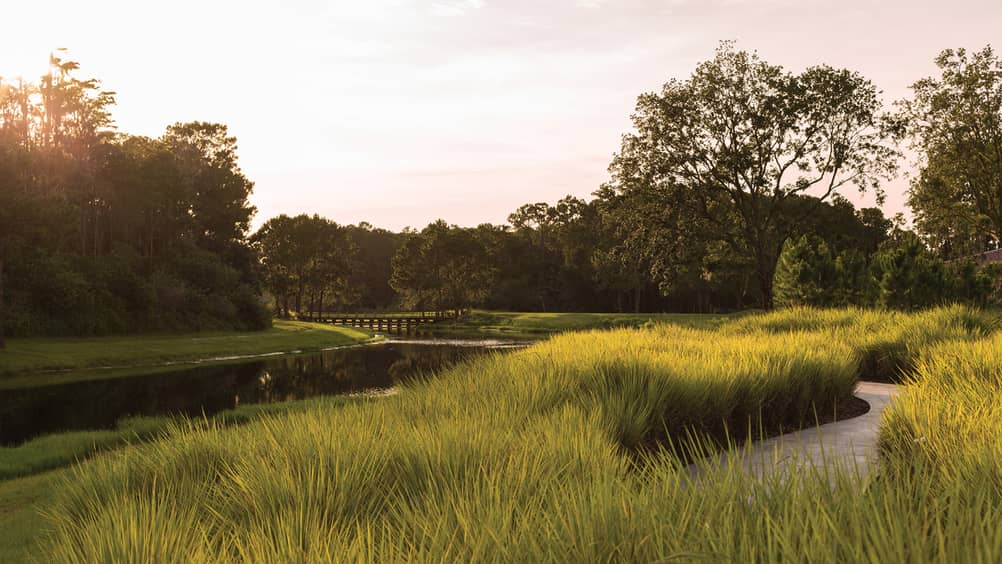 Take advantage of the myriad opportunities to soak up the Florida sunshine in Orlando.

Orlando might be synonymous with theme parks, but it’s much more than just a big wonderland for kids. There’s plenty of entertainment for adults, and something for every type of traveller. Whether you’re an outdoor adventurer, food lover or shopaholic, or are just looking for some relaxation, here are seven of the best reasons to visit Orlando now.

Hop in the water 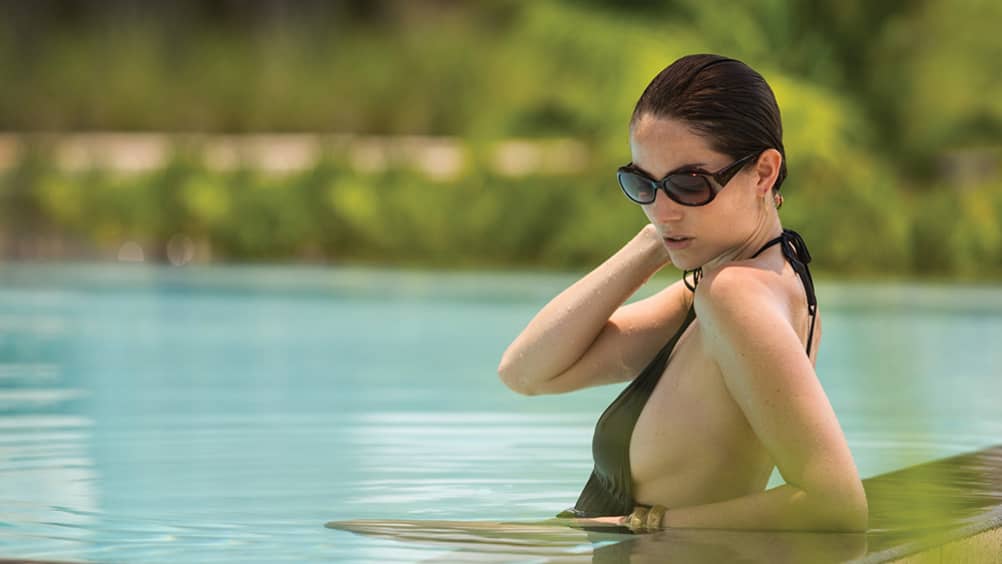 Unwind at the Adult Pool at the Resort after a day spent exploring the area.

Orlando may be inland, but there are still plenty of opportunities to enjoy the water—from guided fishing excursions and specialty cruises to exclusive boat rentals and even surfing lessons. In fact, there are so many options for water activities that you might consider packing a different swimsuit for every day of the week.

Half-marathons are trending when it comes to fitness and travel, and avid runners will find that Walt Disney World® Resort hosts some pretty fun races. There’s the Disney Princess Half Marathon Weekend in the spring, when runners get into the spirit by donning tutus—some even wear full character costumes for the entire 13.1 miles (21 kilometres). In the fall, there’s the Disney Wine & Dine Half Marathon, which includes a delicious Finish Line Party at the Epcot® International Food & Wine Festival. Designed for the fiercest competitors, Goofy’s Race and a Half Challenge includes both a half and a full marathon in one January weekend, covering a total of 39.3 miles and four theme parks.

Dine around the world

A popular night out for locals and visitors is to dine around the world at Epcot®, where 11 countries are represented in spots situated around a picturesque lagoon. Take a walk and taste the cuisine from each. It’s the only place where you can have margaritas in Mexico, beer in Germany, sushi in Japan and dessert underneath the Eiffel Tower, all in a single night. For an authentic local dining experience, drive up to Winter Park for the evening and dine at one of the many award-winning, locally owned restaurants along Park Avenue and the surrounding area.

Shop ’til you drop

With more than 200 shops at Walt Disney World® Resort, the nearby upscale Mall at Millenia, as well as two Orlando Premium Outlets, you might need to buy an extra suitcase to carry home all your fashion finds and souvenirs. While on Disney property, have your merchandise delivered straight to your room so you don’t have to carry your purchases through the parks, compliments of Four Seasons Resort Orlando at Walt Disney World® Resort.

Take in a show 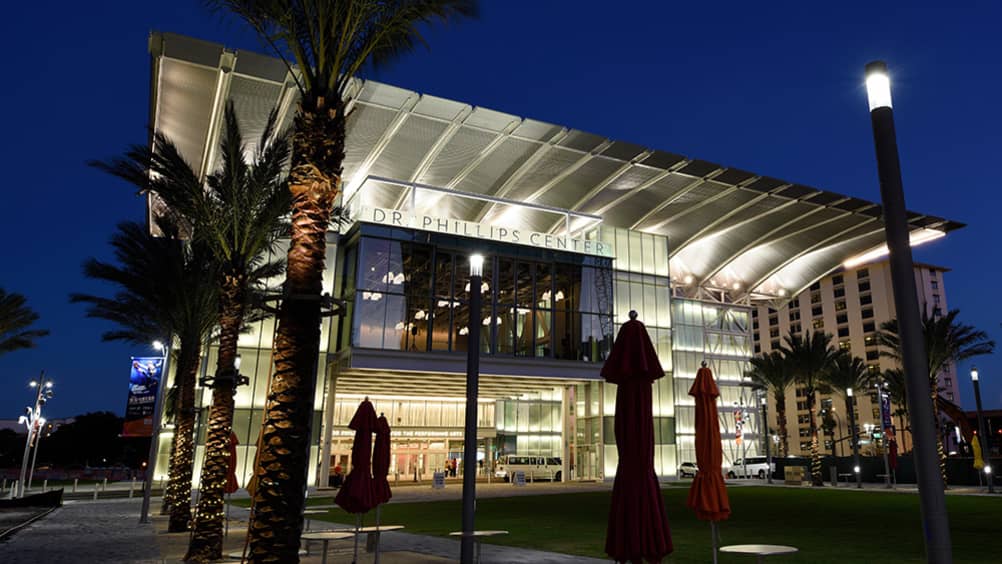 Head to the Dr. Phillips Center for the Performing Arts to see a Disney-themed show or a Broadway production.

If your idea of a good time involves music, laughter and costumes, then the Dr. Phillips Center for the Performing Arts is the place for you. The centre puts on everything from Disney-related performances to Broadway shows to inspirations from TV shows old and new. It’s also a place of exploration and learning, hosting summer camps and more, for kids and those who are children at heart.

Hop into a four-wheel-drive truck and roam through the wilderness at Disney’s Animal Kingdom® Theme Park. Wild Africa Trek is a safari experience that allows you to ride through a natural, uninhibited environment, encountering giraffes, hippos, zebra and even lions as they roam the open plains. End the experience with a picnic of African-inspired snacks while you watch your wild companions grazing nearby.

Be enthralled with entertainment

The variety of shows in Orlando is like no other. Consider nightly concerts at House of Blues and Irish dancers toe-tapping on tabletops at Raglan Road Irish Pub & Restaurant. And just north of downtown is the Orlando Shakespeare Theater, well known for elaborate costumes and classic performances. 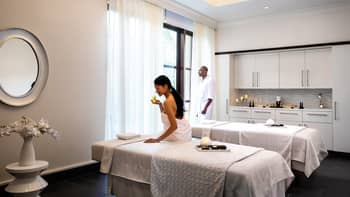 Dine and unwind on us with a nightly Resort credit of up to USD 500 towards any incidental charge.

For families in the mood for a theme park adventure, we introduce the top rides at Walt Disney World® for toddlers, teens and every age in between. 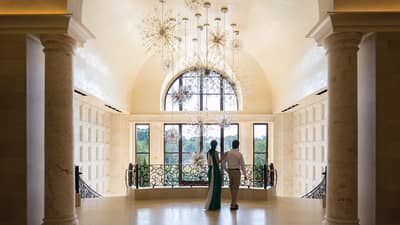