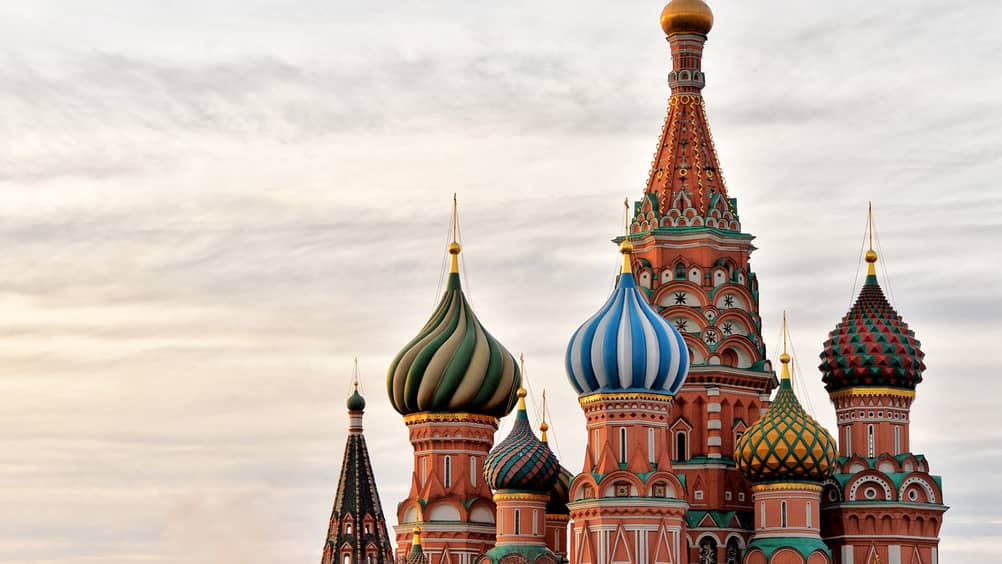 Russia’s capital through five transformative empires, Moscow’s vibrancy radiates from the city centre through ringed roads bisected by the flowing Moskva River and into the sprawling suburbs. The city is home to iconic landmarks such as Saint Basil’s Cathedral, the Kremlin and Red Square, but you’ll also find some of the world’s best shopping, dining and entertainment. To capitalise on a trip here, we asked Chef Concierge Gleb Kryuchkov of Four Seasons Hotel Moscow for his recommendations on the top things to see and do in Moscow—from Moskva River tours to the best places to soak in the city’s nightlife.

The Moskva River winds through the city centre past many of the capital’s main landmarks, a host of parks and splendid residences. Moscow has earned the nickname “Whitestone” for its multitude of whitewashed churches, many of them visible from the water, as are the Kremlin, Gorky Park, the Cathedral of Christ the Saviour and Novodevichy Convent. Drift down the beautiful Moskva River in a boat tour to view the Russian capital from an aquatic perspective. 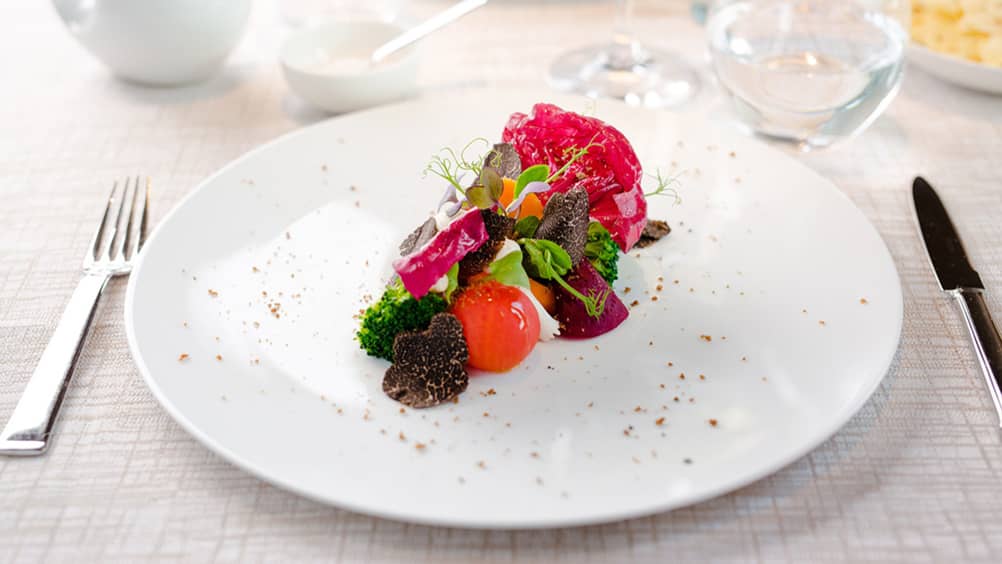 The Hotel is home to three restaurants, each with their own unique offerings. For a taste of traditional Russian-Nordic cuisine, visit Bystro and try the Siberia Pelemeni, a main dish of traditional Russian dumplings with veal and pork. The contemporary Quadrum serves signature cocktails and plenty of Italian dishes, while you can go to the poolside Amnis Café for a drink and light snack.

Restaurants also line the riverwalk—try Genatsyale City for a taste of Georgian fare, or visit local favourite Ponton. Named in homage to the Russian literary titan, Café Pushkin is one of the city’s most popular restaurants, featuring aristocratic cuisine and tsarist décor.

Along with a menu of classic Soviet-era dishes, Pavilion offers private romantic dining with stunning vistas of Patriarch’s Ponds. Enjoy flavours of Russia’s Arctic north without the extreme cold at the Expedition, with delicacies based on recipes from the Russian outback.

For a taste of “rough food for gentle people,” try Ugolek, famous for hearty cuisine prepared on restored cast-iron stoves. Whimsical haute cuisine rules at White Rabbit, a stylish restaurant in an imposing glass dome on the 16th floor of Smolenskiy Passage. For a skillful combination of fashion, fresh ideas and technology, try open-kitchen restaurant Selfie.

Moscow sightseeing for the family

Children can use some of their energy in Moscow’s vast open spaces. The grounds of Arkhangelskoe Estate, just outside the city, are perfect for biking, running and picnicking, and the Apothecary Gardens of Moscow State University are home to an extensive playground. Gorky Park bustles with action, boasting sporting activities from table tennis to boating.

Just outside Moscow, more fun for the family awaits. Fuel children’s passion for adventure with a visit to Star City (Zvyozdny Gorodok), Russia’s space research and training centre, where famous cosmonauts have lived and trained since the 1960s. Bespoke tours include the centrifuge and altitude chambers, the space simulators and the museum.

For a spot of educational fun, visit Ethnomir, showcasing the life, traditions and cultures of different peoples around the world through interactive exhibits and weekend festivals. Sightseers can take a guided tour or wander the attraction at their own pace.

By day, Moscow is a showcase of the Russian commitment to grandiose statements, but by night, the city is owned by the young, particularly in the bustling Red October district. Here, bars such as Strelka and popular nightclubs ICON, Gipsy and Rolling Stone Bar serve Western drinks to a decidedly luxurious crowd.

Mingle with the finest at sophisticated Soho Rooms, or slip into fancy dress to spend the evening at Manon, an establishment that morphs from restaurant to bar to nightclub on weekends.

Theatres and galleries in Moscow

Next to the magnificent golden domes of the Cathedral of Christ the Saviour are the Pushkin State Museum of Fine Arts and the Museum of Private Collections, both housing international art, sculptures and graphics.

The legendary Bolshoi Theatre, which celebrated its 190th anniversary in January 2015, is one of the finest places in the world for dance. Renowned directors Francesca Zambello, Robert Wilson, Graham Vick, Alexander Sokurov and others showcase their trade at the Bolshoi, and famous choreographers Roland Petit, Angelin Preljocaj and Wayne McGregor have graced the stage with their craft. 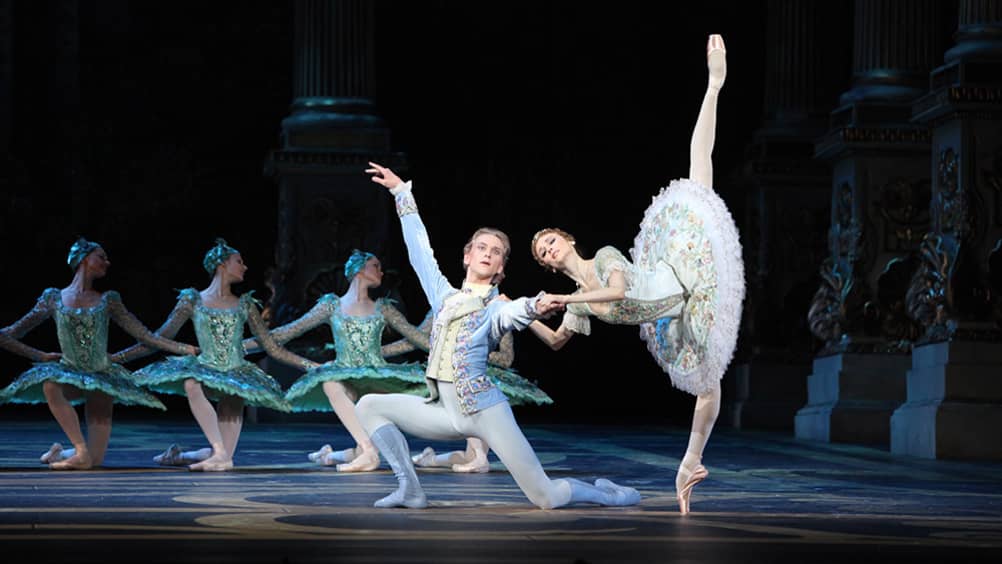 The Stanislavsky and Nemirovich-Danchenko Moscow Music Theatre may be less globally famous, but hosts international ballet stars such as choreographer John Neumeier and reproductions from French avant-gardist Erik Satie. The Tchaikovsky Concert Hall of the Moscow Philharmonic Society continues to carve a reputation for Russia among musicians. 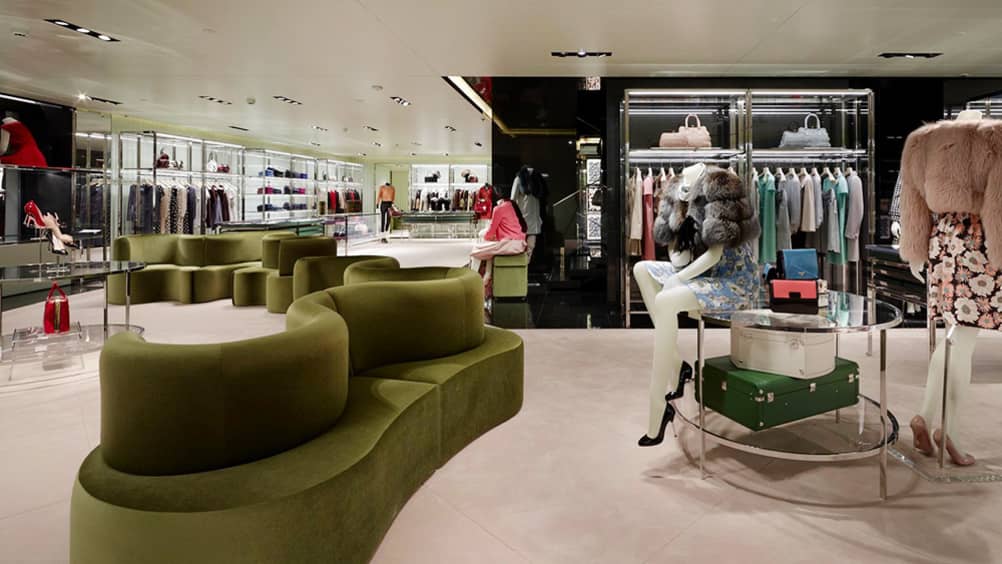 Boutiques for the most luxurious fashion brands in the world, including Prada, Ferrari and Roberto Cavalli, have found a home in Moscow, providing fashion-forward shoppers a multitude of options.

The city’s throng of stylish malls, boutiques and shops offer everything a chic Muscovite craves. GUM, a landmark mall in Red Square, houses some 200 shops, including a wide variety of designer brands. TsUM, the largest fashion department store in Eastern Europe, is a stone’s throw from the Bolshoi Theatre and home to high fashion as well as perfumeries, cosmetics and jewellers.

Tretyakov Drive claims the title of World’s Most Expensive Street, lined with luxury brands—Armani, Prada, Bentley, Ferrari, Robert Cavalli and more. If you still haven’t found what you’re looking for, Vremena Goda is a high-end shopping centre carrying the likes of Chanel, Cartier, Lacoste and Burberry. 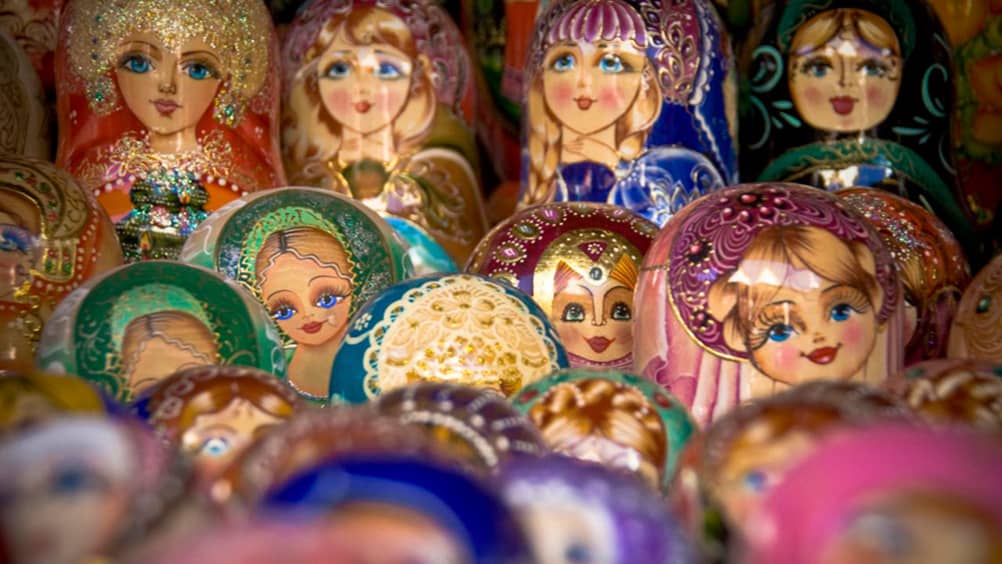 One of the city’s most appealing characteristics is its penchant for holiday fairs. Explore the Christmas market for souvenirs, hot drinks and jovial company, or mix religion with politics at the Moscow City Day fair, held annually in September.

The feast of Maslenitsa (Butter Week), which precedes the Lenten fast, boasts a rather sticky event that combines copious amounts of dairy with fist fighting and dancing bears. One of the most interesting fairs to visit is Izmailovo, which is open year round and offers handicrafts and antiques.

A perfect day in Moscow

Start the morning with a light breakfast at Bystro, which serves Russian-Nordic cuisine in the Hotel, followed by a stroll. Designed by renowned Russian architect Zurab Tsereteli, the fountains of Manezhnaya Square are a short jaunt from the Hotel and the perfect place for a morning walk.

Nearby, at Alexandrovsky Garden, witness the changing of the guard at the Tomb of the Unknown Soldier. Continue the perambulation with a tour of the largest Orthodox church in the world, the Cathedral of Christ the Saviour.

Revive with an intoxicating blend of culture and cuisine at Café Pushkin before enjoying a cruise down the Moskva River to take in the city’s most famous sights. Most tours take about three hours, stopping at various scenic and historic monuments. 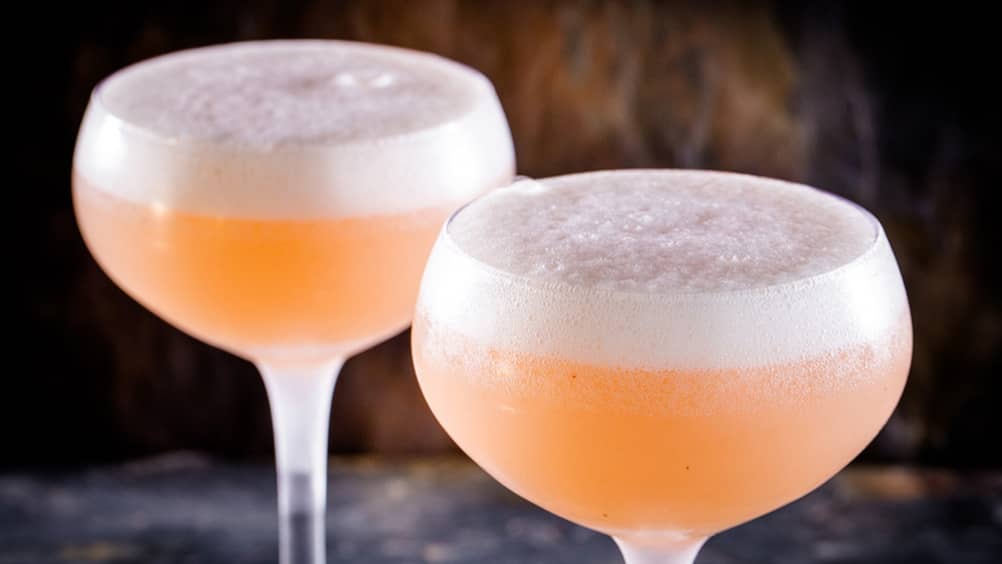 Guests can order signature cocktails from the Hotel’s Moskovsky Bar and Silk Lounge, or a drink to accompany their meal at three of the restaurants on site.

After a busy day, relax in one of the country’s top banyas (public bath houses), Sanduny, followed by dinner at Expedition. Finish with a drink at Strelka before returning to the Hotel for a restful evening. 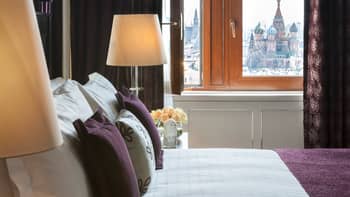 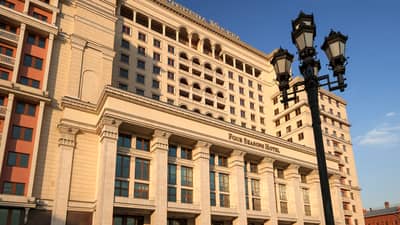 History of the Hotel

Four Seasons Hotel Moscow is a modern replica of the legendary Hotel Moskva (Russian for “Hotel Moscow”), originally opened in 1935. 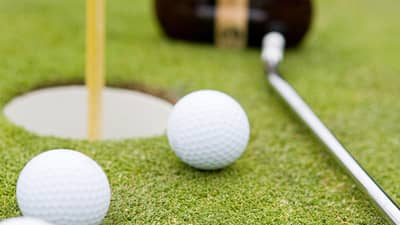 Within easy reach of your Four Seasons Hotel Moscow guest room or suite are other options for sports or active enjoyment.