To assist travellers during the Focus on Four Seasons Instagram contest, we called in 10 of the most talented travel photographers in the business to share tips and techniques for taking the perfect photo.

In St Petersburg, Robb Aaron Gordon forwent the classic snapshot of the iconic St Isaac’s Cathedral in favour of capturing the landmark’s reflection in a window.

Having worked in more than 110 countries as a photographer, Robb Aaron Gordon believes that sometimes what you don’t show in a picture is especially intriguing. “The mind is an amazing tool that fills in a lot,” he says. “Don’t be afraid to get closer to subjects. Many photos show too much. Filling the frame and leaving more to the imagination is interesting.”

In Gordon’s reflective photo of St Isaac’s Cathedral in St Petersburg (captured in a window at Four Seasons Hotel Lion Palace St Petersburg), he was looking for a unique way to capture the famous site. “We often see landmarks in a straightforward manner, but I’m more interested in what it feels like to be there, rather than what it looks like to be there.” 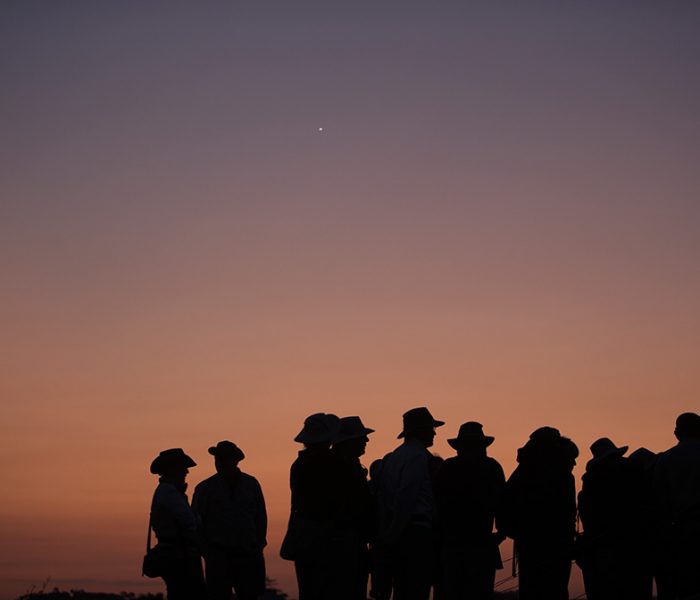 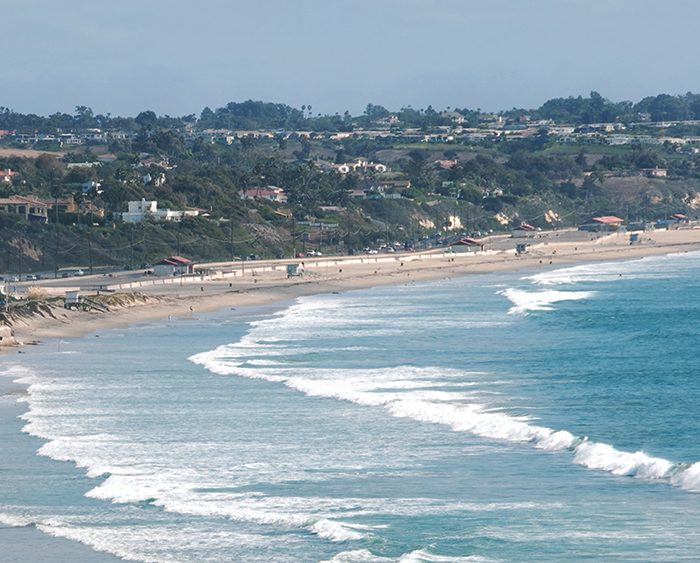 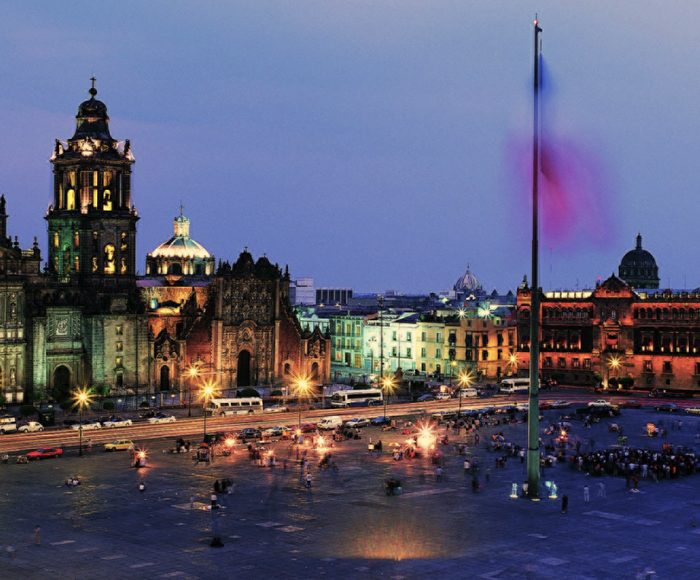 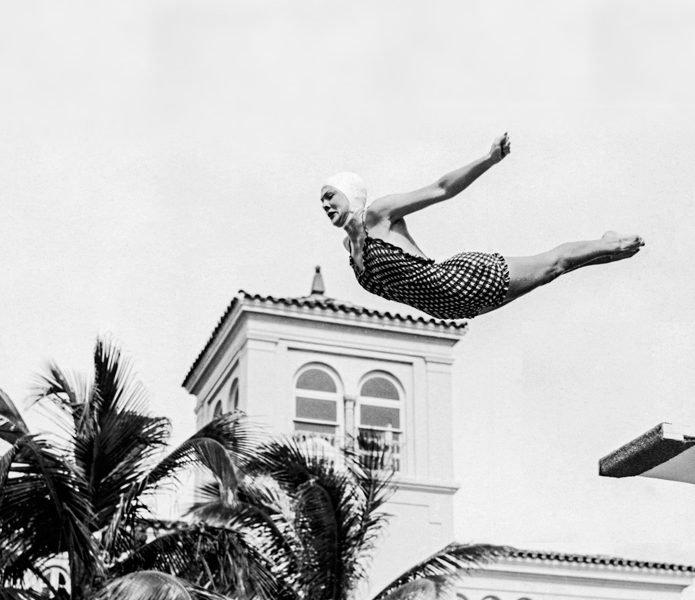