On a mission to explore China’s diversity, photographer Robert Michael Poole travelled to nine destinations throughout the country. In the first part of his journey, he found a wave of technological and architectural innovation in Beijing and Tianjin, then stepped back in time at West Lake in Hangzhou and the elegant French Quarter in Shanghai.

The second leg of his voyage began on a different side of Shanghai.

Pudong, which translates to “East of the Huangpu River,” feels a world away from the French Quarter in Puxi. Here, Robert says, “Everything is new.” At the heart of this part of the city is Four Seasons Hotel Shanghai at Pudong. “Among the skyscrapers, the Hotel is the emblem of modern China,” he says. “And yet it still has a serene, 1930s glamour to it.”

The best place to experience this dichotomy is on the Hotel’s 41st floor: the indoor infinity pool, which overlooks the city’s dazzling skyline. “The views from the pool are absolutely spectacular,” Robert says. “You’re able to see right across to the old city of Shanghai, but through this frame of modern skyscrapers.”

To make the pool even better, it can be entirely yours from 11:00 pm onward. “You’re able to enjoy it without anyone else around and they’ll set up a romantic dinner for two,” Robert says. Also brilliant are the striking visual screens there, with ever-evolving images.

A towering presence in the Pearl River New City neighbourhood is Four Seasons Hotel Guangzhou, an architectural marvel in the clouds. “It’s one of the most stunning modern hotels I have ever seen,” Robert says.

Next, Robert spent time on Shamian Island, an old concession district on a sandy stretch of land offshore, just 15 minutes from the Hotel. It’s easy to see why the man-made island is one of the most popular places in the city: Lovely boulevards traverse it, with gardens and statues throughout and magnificent concession architecture.

Robert enjoyed his time exploring nearby Guangxiao Temple, one of the oldest Buddhist temples in Guangzhou, dating back more than 1,700 years to the Western Han dynasty. When he heard voices in unison, he had to investigate: “Inside the building were monks and local people walking in a circle and chanting. They invited us to join them,” he says. “It was hypnotic.”

Located in the Futian district, Four Seasons Hotel Shenzhen is where China’s tech entrepreneurs connect. “Shenzhen is the Silicon Valley of China,” Robert says. “The feeling of the city is quite different to anything else in the country.”

Much of the sleek, modern city has been constructed within the past 30 years, and the population jumped from 30,000 people in 1980 to more than 12 million today. “It’s probably the cleanest, most convenient and easiest city in the country to live in,” says Robert.

Near the Hotel, Robert discovered the Civic Centre. “Everything emanates from that building,” he says, including the Sea World Culture and Arts Centre, on the waterfront of Shekou. Fumihiko Maki, a Pritzker prize–winning architect, is responsible for the Arts Centre’s forward-thinking design.

You can further celebrate design by hosting your own pop-up party at the art gallery within Four Seasons Hotel Shenzhen. In addition to music, cocktails and laser lights, living sculptures – models wearing black-and-white masks and posing on marble benches – will synchronize their movements to the beat of the music.

With roughly 690 people per square kilometre, Hong Kong is one of the most densely populated places in the world. This makes Four Seasons Hotel Hong Kong, located near the Central Ferry Piers, all the more impressive.

“For a property to have such a large pool that is not hemmed in by other buildings is a revelation,” Robert says. “You simply have open, panoramic views. It’s a phenomenal location, with beautiful views of Victoria Harbour.”

The open space allows the sun to reflect off the bottom of the pool in a unique way, a treat for photographers: “When the light shines on the pool as you look out to the other side of the city, it’s truly beautiful.”

On the east side of the city in Quarry Bay, Robert discovered Montane Mansion, built in the 1960s and a perfectly Instagrammable backdrop for photos that show just how populated the city is. One shot can frame the colourful, slightly surreal apartment building and a towering skyscraper that looms above locals relaxing on their balconies.

A number of photogenic murals are close to the Hotel; interested visitors can ask for a walking tour.

Robert finished his journey of China at Four Seasons Hotel Macao, Cotai Strip®. “It was really the perfect place to end the tour,” he says, “because it’s probably one of the most slow-paced and easy-going places in all of China.”

That’s due to the city’s heritage: Macao was a Portuguese colony from the mid-16th century until 1999. The city is adorned with historic, residential and religious buildings, all part of a UNESCO World Heritage site. “It was like someone just hit the pause button on an old Portuguese town,” Robert says.

Once a year, a light festive projects imagery onto various buildings throughout the city. “You won’t want to miss St Paul’s church,” he says. “It’s the focal point of the Macao, and seeing the light projected onto it is absolutely incredible.”

The Hotel displays two sides too. “The building itself is this wonderful, grandiose, Italian-style architecture,” Robert says admiringly. But in its flagship restaurant, the award-winning Zi Yat Heen, the atmosphere is elegant, yet relaxed, and the cuisine is impeccably Cantonese.

All photography by Robert Michael Poole

How will your journey through China look? 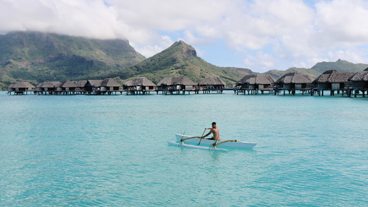 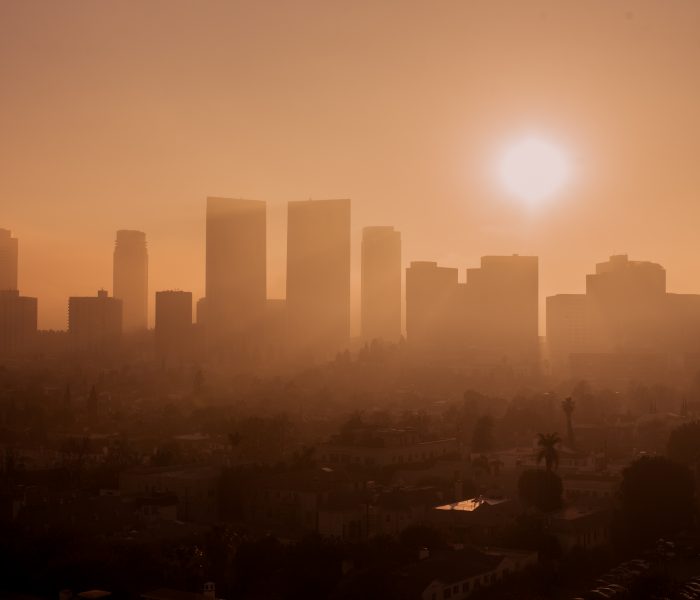 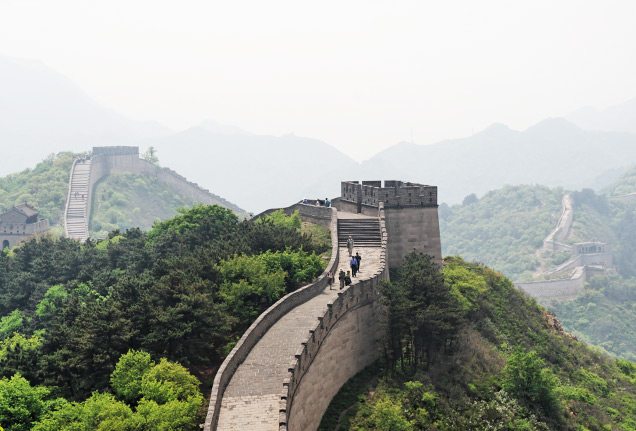 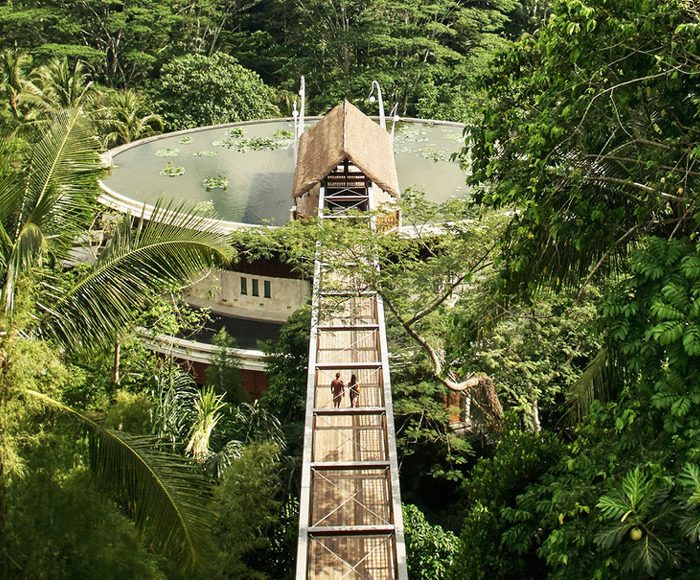