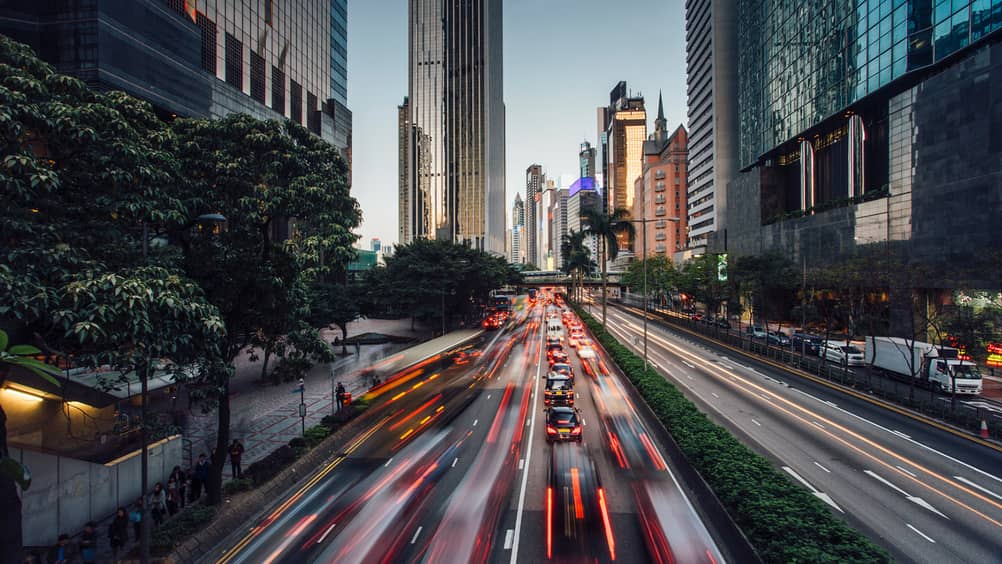 Amidst the hustle and bustle of Hong Kong you can find hip galleries, emerging designers and a strong indie vibe.

Hong Kong isn’t all concrete skyscrapers and mega-malls. Away from the bustle of the financial district and neon-soaked Lan Kwai Fong, the area around Hollywood Road has come alive with indie-spirited businesses. Ambling about the steep streets south of Hollywood Road (hence the district’s nickname, SoHo), you will find boutiques championing Hong Kong’s emerging designers, small galleries showcasing local and international talents and demitasse-size cafés where expats and local tastemakers mingle. Add popular eateries and fun watering holes, and you’ll see why this compact area (as well as the adjacent quarters) should be on every visitor’s itinerary.

A former dormitory for police officers and their families (the name stands for Police Married Quarters) has been reincarnated as a complex of 100 retail spaces and artistic studios. A decidedly cooler and more diverse alternative to Hong Kong’s malls, PMQ boasts galleries, designers, eateries and boutiques, many of which you won’t see elsewhere. “I love the fact that it is a very different kind of shopping, promoting small, quaint and local boutiques instead of all the big brands,” says Cecilie Larsen of Bamboa, which carries home décor objects made of locally harvested bamboo.

Explore the corridors, and you may find a pop-up bookshop or a jeweller specializing in products created on site by a 3-D printer. Spot vintage curios at Museum Context, or satisfy your sweet tooth with a macaron from Phoenix Sweets. If you tire of browsing art inside PMQ’s galleries, the outdoor courtyard hosts a rotating series of exhibitions.

Many cafés have sprung up in the area, and Common Ground leads the pack thanks to its owners: Hong Kong’s best-known food-loving twins, Caleb and Josh Ng. A cosy hangout that also displays quirky accessories by homegrown designers, this café is a good pit stop for a salad, espresso or salted hot chocolate.

Sip and savour at Yardbird 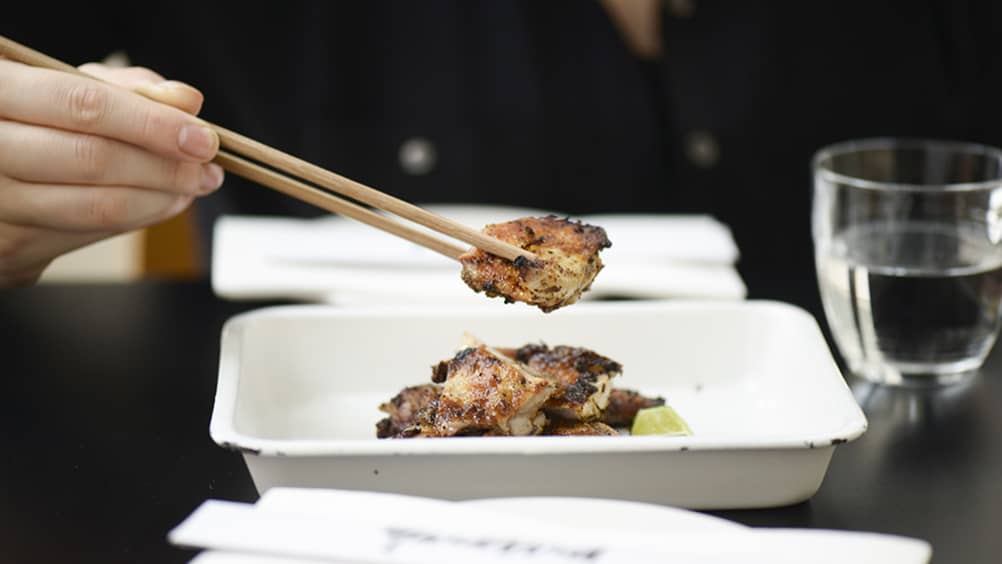 Reserve a table at Yardbird, one of Hong Kong’s most popular restaurants.

Can a humble chicken skewer rise to worldwide fame? This yakitori specialist has made a name for itself with an inventive menu that incorporates every part of the chicken. Alongside the yakitori and tempura offerings is a cheeky beverage menu that brings together Japanese whiskies, craft brews (think shochu made with Stumptown coffee) and playful cocktails like the Jolly Rancher, a combination of shiso-infused rice liquor and watermelon.

Five minutes’ walk west from PMQ will take you to one of Hong Kong’s few private museums – and arguably the best. Showcasing the personal collection of a local tycoon, this museum is home to priceless antiques from China. The entrance is deliberately obscure, hidden among the vintage shops that still reside along the so-called Antique Row, but a visit to the museum is well worth the search. 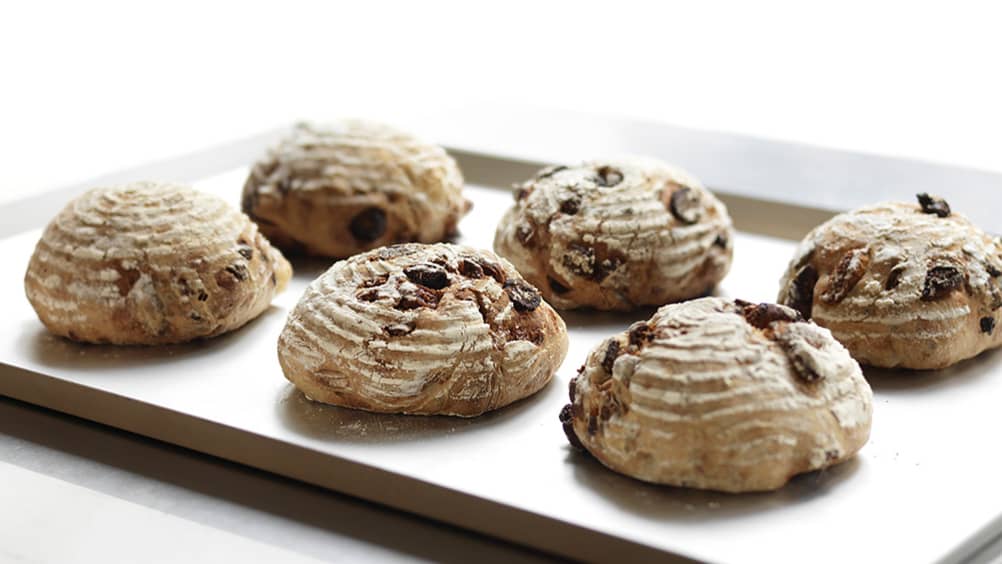 SoHo’s younger, quirkier next-door neighbour is somewhat facetiously referred to as PoHo, because many of its buildings’ names start with “Po,” meaning “treasure” in Chinese – fitting, since this tiny area around Po Hing Fong cul-de-sac, Pound Lane and Tai Ping Shan Street brims with gems. Between dry-goods stores, traditional paper shops and even coffin makers, you’ll find cafés, cool sneaker shops, Australian exports like Aesop, and Po’s Atelier, an artisan patisserie. Our tip? Fold the map away and lose yourself. 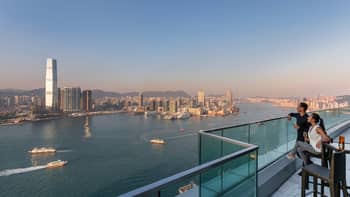 Discover the best of Hong Kong with 10% off our Room Rate. 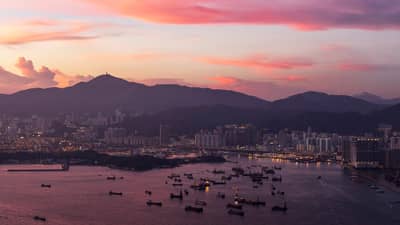 The Chief Concierge at Four Seasons Hotel Hong Kong shares tips to make your stay memorable, from the best views of Hong Kong to where to find authentic Chinese cuisine. 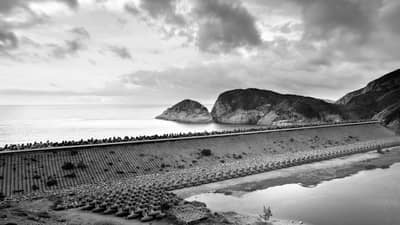 Things to Do in Hong Kong With Kids

Take advantage of the best family activities Hong Kong has to offer, from the Big Buddha to Hong Kong Disneyland to the Global Geopark of China – there's something for everyone.