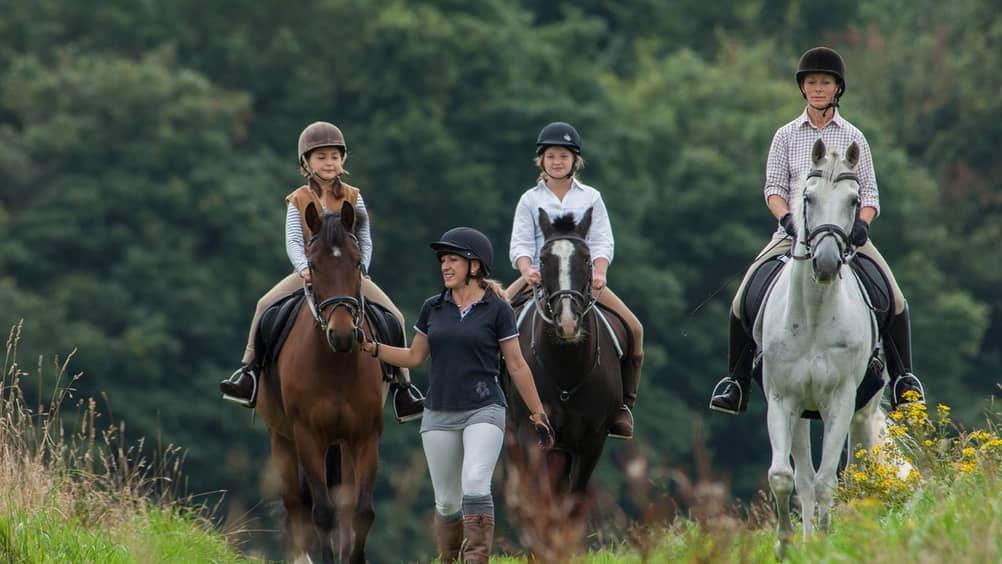 A successful family getaway requires the perfect balance of culture and adventure. Thankfully, there’s an abundance of kid-friendly things to do in the countryside surrounding Four Seasons Hotel Hampshire—from touring castles to treetop adventure courses to theme parks. 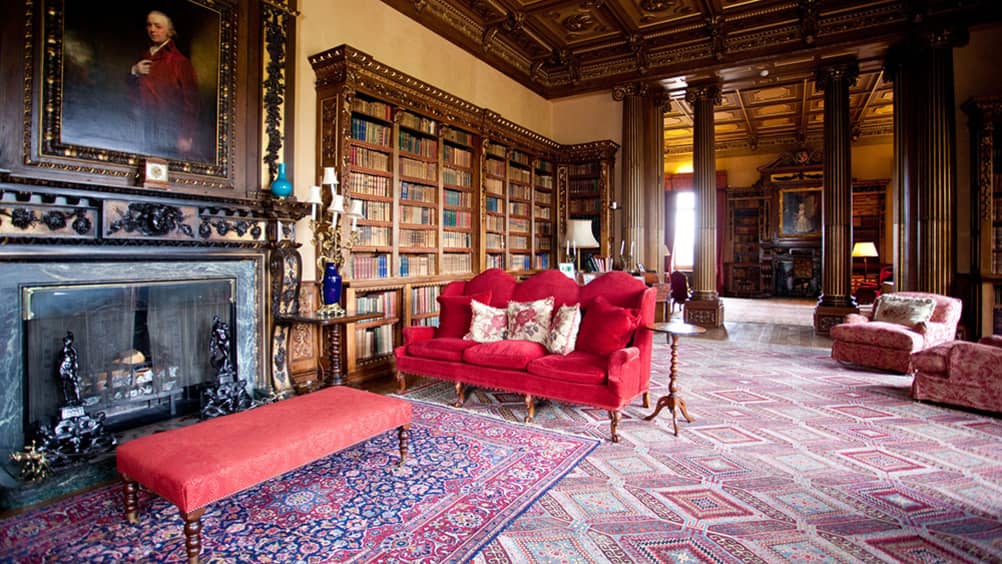 Downton Abbey fans will recognize Highclere Castle as the home of TV's fictional Grantham family, but the 1,300-year-old castle also houses Egyptian artefacts collected by the fifth Earl of Carnarvon, who helped discover the tomb of Tutankhamen.

Home to the fictitious Grantham family on the TV series Downton Abbey, Highclere has become one of the most recognizable landmarks in Britain. But this 1,300-year-old castle has stories to tell beyond the small screen. In the home’s cellars you will find a fascinating Egyptian exhibition celebrating the achievements of the fifth Earl of Carnarvon, whose family has lived at Highclere since 1679 and who famously helped discover the tomb of Egyptian pharaoh Tutankhamen in 1922. Reproductions of spectacular gold sarcophagi, relics from the tombs and the story of how Carnarvon contributed to the site’s discovery make it a fascinating addition to a tour of the castle’s stately rooms and extensive grounds.

On a clear morning, Alice Holt Forest is a great place for an outdoor adventure. While parents settle in for a restorative coffee at the woodland’s Café on the Green, kids can keep busy with tree-climbing and forest-themed play in the 3-D maze, the Play Wood and Timberline. Children ages 6 and older will love the Go Ape Tree Top Adventure course, where they can fly on zip wires and travel between treetops on wooden walkways.

Spend a day with some of the country’s favourite animated characters. Peppa Pig World—located inside Paultons Family Theme Park—features seven family-friendly rides and attractions themed after the popular British programme Peppa Pig. Go early (between 9:00 and 10:00 am) for the chance to meet Peppa and George, and then take in the rest of the park’s attractions, which include a lakeside ride on the Rio Grande Train, exotic bird and animal exhibits, and more rides.

Steeped in history, the Hampshire coastline lies only an hour’s drive from the Hotel and makes for an excellent family day trip. Head to the Portsmouth Historic Dockyard and tour three world-famous ships: HMS Victory, the world’s oldest commissioned warship and the flagship in the Battle of Trafalgar; HMS Warrior, the first armour-plated, iron-hulled warship powered by steam; and the Mary Rose, a Tudor ship that sank in 1545, was salvaged in 1982 and was relaunched as a museum last year. After the kids get their sea legs, head to an Action Station where they can try their hands at several Royal Marine simulators.

There are two working farms within easy reach of the Hotel that offer kids an opportunity to experience farm life. At Miller’s Ark, visitors can groom baby donkeys and ponies, and cuddle rabbits and piglets. For a special experience, go in the spring and learn to feed newborn lambs. Finkley Down Farm operates a special breeding programme to ensure that there are always chicks, baby rabbits and calves for children to meet. The destination also houses several play areas, which include zip wires, an interactive fire station, trampolines and a slide with a 4.2-metre (14-foot) drop.

One of many kid-friendly attractions found in this charming New Forest village is the National Motor Museum, which houses more than 250 of the world’s most iconic automobiles and motorcycles. Here, young speedsters can inspect Formula One racing cars, vintage rides that date back to 1922 and unique Britain-born wheels like the Bluebird, which set a World Land Speed Record of 648.73 kilometres/hour (403.10 miles/hour) in 1964. In the “On Screen Cars” exhibit, see the Ford Anglia that took to the sky in Harry Potter and the Chamber of Secrets, plus one of Mr. Bean’s yellow Mini Coopers. After a tour of the museum, keep the kids’ motors running on the village’s go kart or double-deck bus rides.

Embark on a Splash Safari, an Orient Expedition and an Atlantis Submarine voyage, all within the confines of the Legoland Windsor Resort. Other highlights include the Pirates of Skeleton Bay stunt show and Miniland, where nearly 40 million Lego bricks have been used to illustrate scenes from around Europe. Don’t miss the Pirate Shores adventure play area, complete with a log flume and a pirate ship ride. 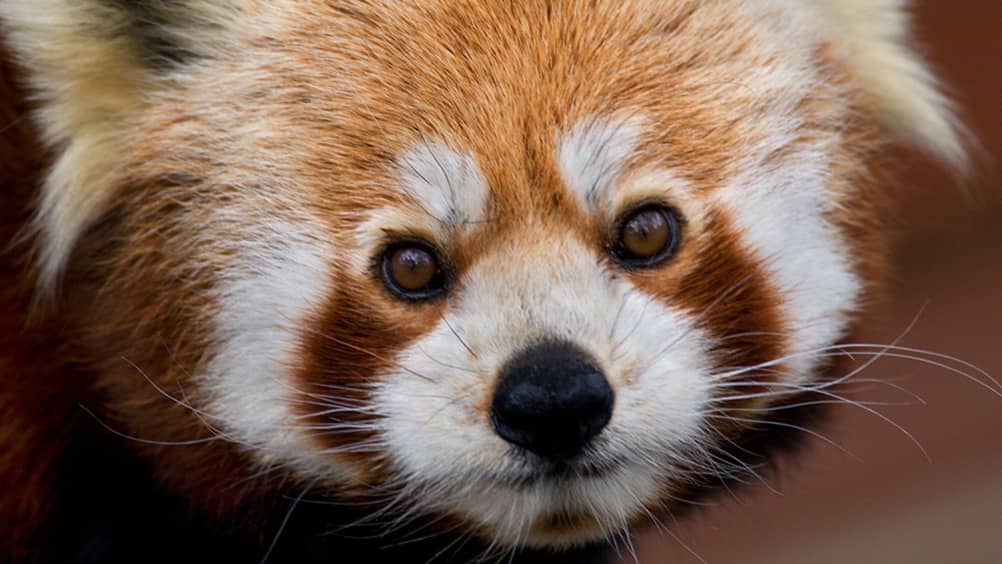 The Marwell Zoo cares for more than 170 exotic and endangered species, such as this red panda.

Animal-loving families can observe more than 170 exotic and endangered species within this conservation-driven destination. Spot cheetahs in the Savannah Tracks area, and watch zebras, giraffes and ellipsen waterbucks roam together through the 9 hectares (20 acres) of the African Valley. Family favourites such as penguins, meerkats and a family of siamang gibbons also call the zoo home. 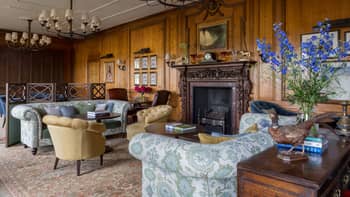 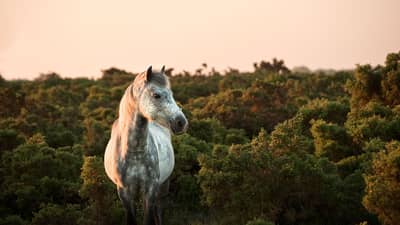 Experience the English Countryside Around Hampshire 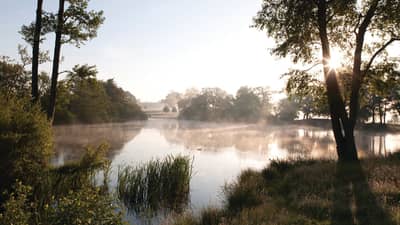 The Concierge Manager at Four Seasons Hotel Hampshire recommends the best things to see and do in the English countryside – from a whimsical dinner to a Jane Austen-themed tour.