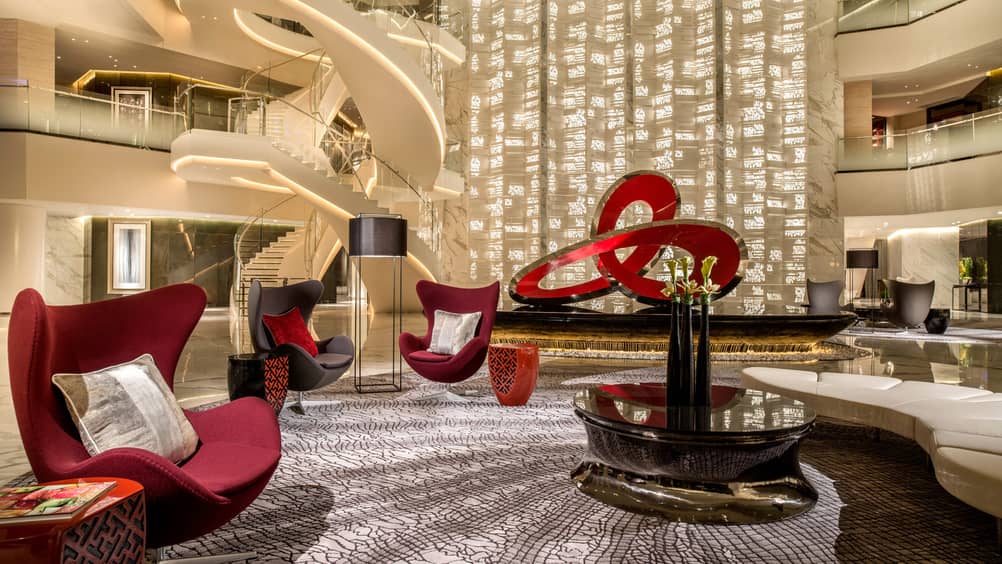 Four Seasons Hotel Guangzhou is housed on the top floors of the 103-storey International Finance Center.

It’s only the third-largest city in China (after Beijing and Shanghai), with a population of 12 million and growing fast, but Guangzhou is bigger than any American or European city—and older, too, dating back to the Qin Dynasty of 214 BC. Its location between Hong Kong and Macau makes it popular with both business travellers and tourists.

Whatever the reason for your visit, base yourself at Four Seasons Hotel Guangzhou, which is housed on the top floors of the 103-storey International Finance Center tower. Here you’ll find a fresh perspective on Guangzhou’s booming cultural scene, and you’ll be within easy reach of some of the city’s top attractions. 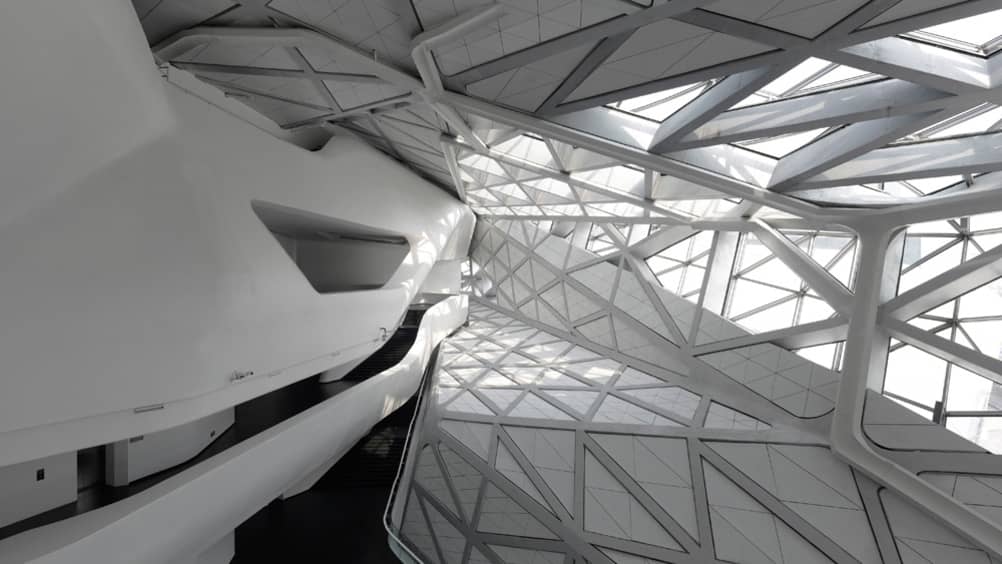 Designed by architect Zaha Hadid and completed in 2011, the Guangzhou Opera House is one of the city's stunning examples of Modernist architecture.

The “starchitecture”-studded Tihane District is the locale of the International Finance Center tower, and therefore of Four Seasons Hotel Guangzhou. Put on your walking shoes and head to the Zaha Hadid–designed Guangzhou Opera House, which was completed in 2011 and remains a glimmering Modernist palace devoted to performing arts. It hosts performances by the likes of diva Renée Fleming and the Stuttgart Radio Symphony Orchestra alongside Chinese classics like Nine Songs, a cycle of poems written by Qu Yuan 2,300 years ago and performed by Taiwan’s Cloud Gate Dance Theatre.

Catch up on your reading

Just around the corner is the equally mod Guangzhou New Library, designed by Japanese architecture firm Nikken Sekkei and also completed in 2011. Its eight floors and 1.2 million books are open to the public. The space is touted as an “intelligent library,” with electronic retrieval devices and 24-hour self-service, while book returning and card issuing machines remain available in the stark main Leisure Hall. 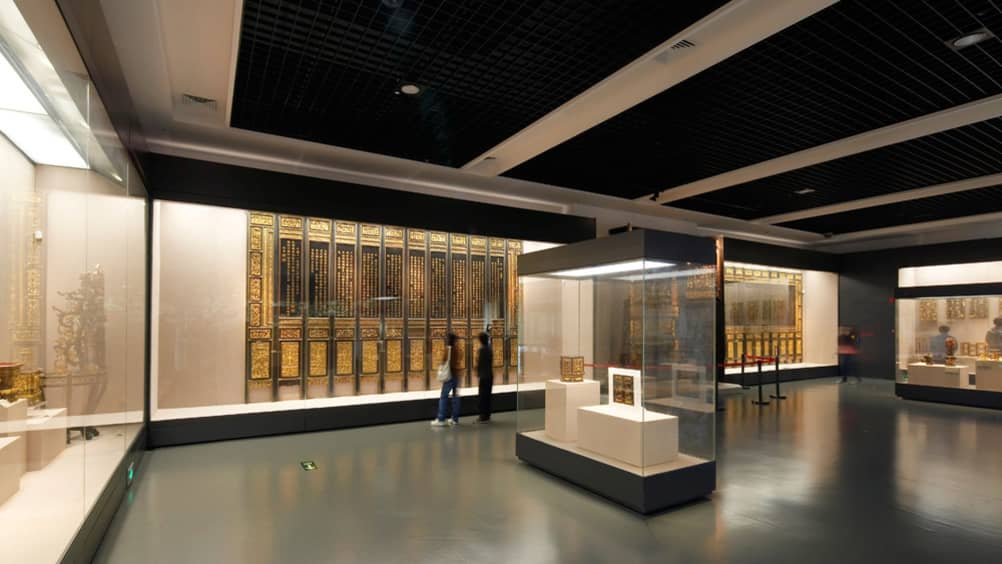 At the Guangdong Museum of Art, an outdoor sculpture garden and 12 indoor exhibition halls host works by China's most notable contemporary artists.

Guangzhou is known throughout China for the diversity of its international cuisine, but Datong Restaurant at 63 Yanjiang Road plates up signature Guangdong dishes like crispy-skinned chicken, golden roasted suckling pig and a renowned custard tart. 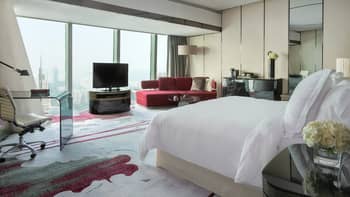 Restart Your Time with Four Seasons

From a Hotel credit equal to 50% of your daily room rate to exciting activities, welcome amenities and much more, we're giving you eight reasons to join us for a spring getaway. 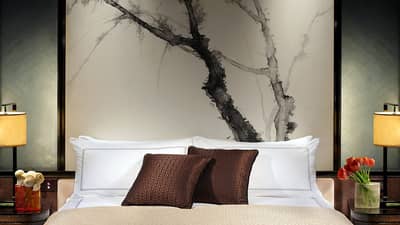 With 103 soaring storeys and a skylit atrium crowning its triangular tower, Four Seasons Hotel Guangzhou has been hailed for its unique hotel design. 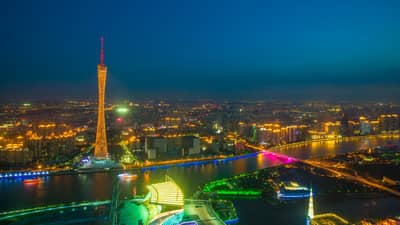