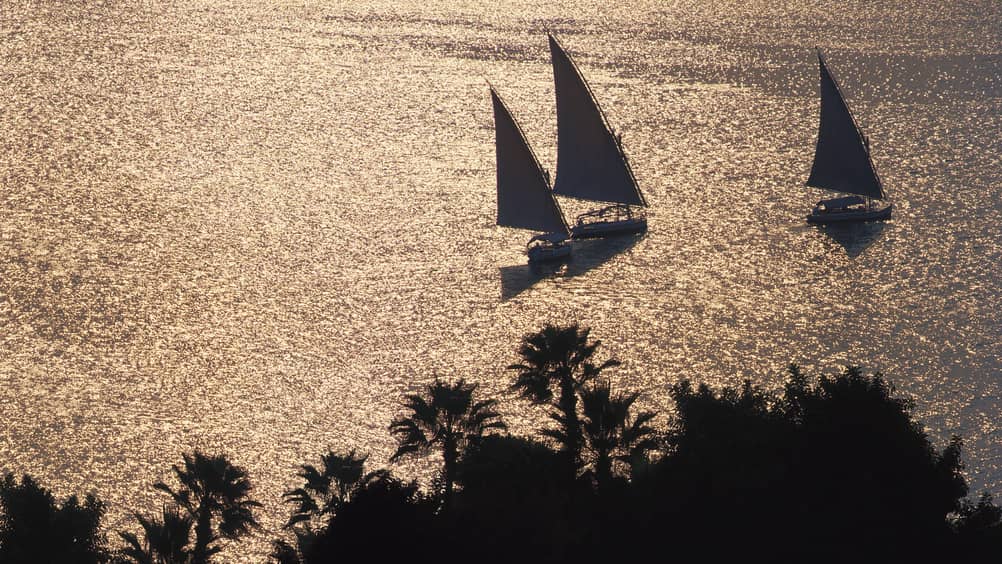 You’ll see them along the Corniche el Nil, the main thoroughfare that runs along the Nile. Their stark white sails and simple construction stand in contrast to the flashy souvenir stands and fast food restaurants cluttering the river’s shore. They’re called feluccas and many say that a trip to Cairo is not complete without taking a ride on one.

Before you dismiss the felucca as a tourist diversion, you may want to take a look at the history behind it. Feluccas are an integral part of Egypt’s past. These long wooden sailing boats once carried everything from pharaohs and military troops to food and supplies. Their construction is somewhat of a miracle, given that there were few large trees to be found at the time they began to be used. Instead, workers lashed together a series of reeds and small wooden planks, covering the entire structure with tarred cloth. A wooden mast and a sail made of cotton or linen were added to power the boat, with a series of oars serving as backup when winds failed to blow.

As you glide along one of Cairo’s most prominent landmarks, several other landmarks will cross your path – the Cairo Opera House with its famous evening lights, Cairo Tower with its notorious sparkle, the long standing Cairo Yacht Club and a number of palaces. Some of these palaces have been repurposed as embassies and consulates. Kasr El Mounira, Kasr Al Amira Iffat, and Kasr Kamal Al Din are all palaces that will line your route along the Nile. Make sure to ask your captain to dock while the landmarks become your backdrop for the perfect photo op.

We recommend you make the trip at dusk – the colors that the sky infuses will leave you with an incandescent love for life. Stick around a little longer, and you will get to witness Cairo’s night lights glow sparkling diamonds. Looking for something more lively? Some felucca tours come with dinner buffets and entertainment, like fire dancers.

Though the exterior of the felucca has evolved (most now use metal in their construction) the feeling of adventure and excitement you’ll have when boarding one has not. 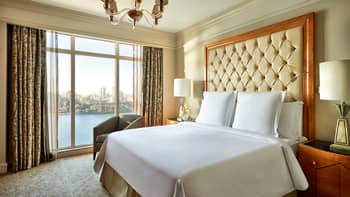 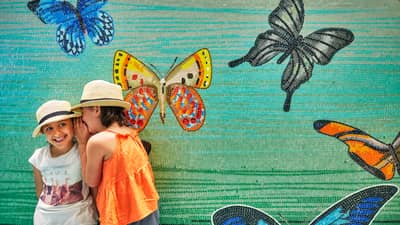 A Child At Heart: Your Guide To Kid-Friendly Fun in Cairo

At Four Seasons Hotels, our guests are family, and we treat our families with utmost thoughtfulness. 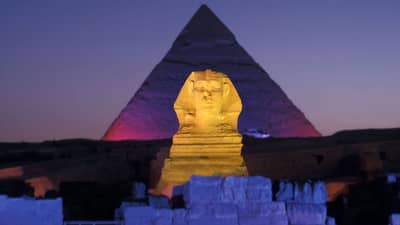 Best of Egypt: A Beginner’s Guide to Cairo

From hot summers spent lounging by crystal-clear sea shores by morning and exploring a city of wonders by night, to warm, breezy winter nights spent settling down and opening up to an array of escapes, Egypt is one of the few destinations around the world where every season is reason to celebrate.