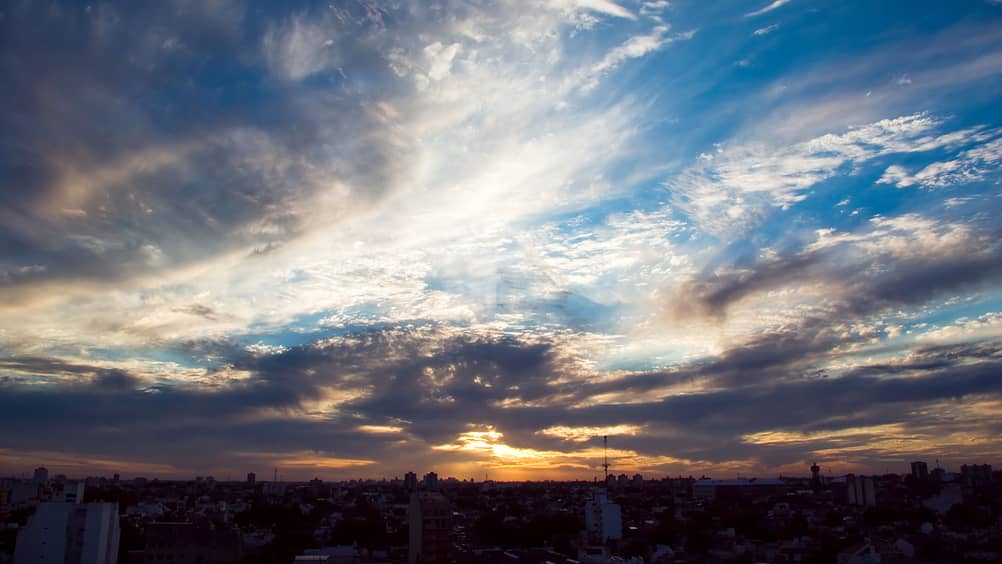 Buenos Aires has so much to offer visitors, including historic landmarks and beautiful views.

In addition to the Plaza de Mayo and the Recoleta cemetery, what other attractions should you visit in Buenos Aires? Follow our guide to the top 10 attractions in Argentina’s capital city. 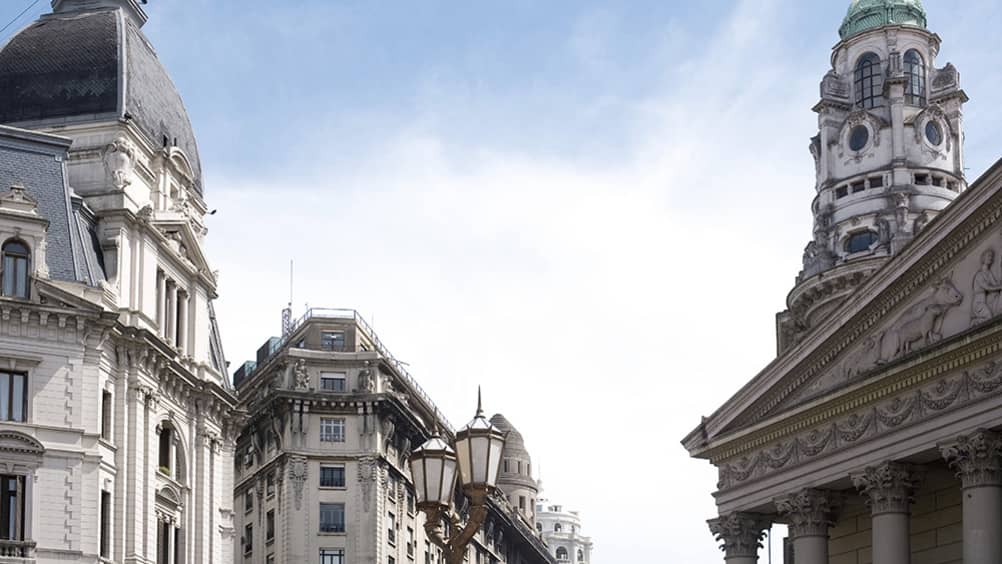 The clattering of hoof on stone and the smoke that rises from innumerable parrillas (grills) welcome visitors to the Feria de Mataderos, a Sunday morning gaucho fest, when Buenos Aires opens its arms to the plains that lap at the city limits. Horsemen steer sturdy criollo mounts to feats of bravura horsemanship, while field cooks serve up steaming plates of rustic fare.

El Zanjón: Discover the past

Above ground, little remains from the city’s founding years except the Jesuit-built academy and library at the Manzana de las Luces. Below El Zanjón, however, an 1830s townhouse in San Telmo, archaeologists discovered dwellings, cisterns, creeks and courtyards that trace a timeline of 400 years of urban living. Pay a visit to this spectacular labyrinth of tunnels, and feel like you’ve travelled back in time. 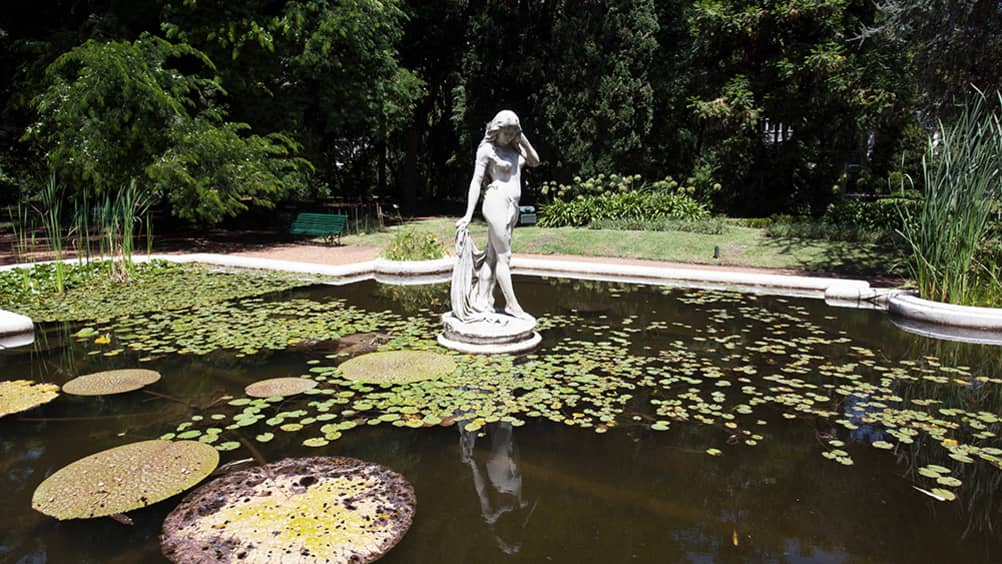 Eva Duarte’s rise from humble origins to First Lady married to populist leader Lt. Colonel Juan Domingo Perón is best traced out at Museo Evita. Here, her luxurious gowns are displayed alongside her first paycheck, ID card and other official records, in order to paint a well-rounded picture of the woman affectionately known as Evita.

Extravagant mausoleums to the country’s greatest crowd the paths at Recoleta Cemetery. Locals visit their ancestors’ tombs; foreigners come largely for Evita, who lies beneath her family’s simple crypt (ask for the Duarte sepulchre). 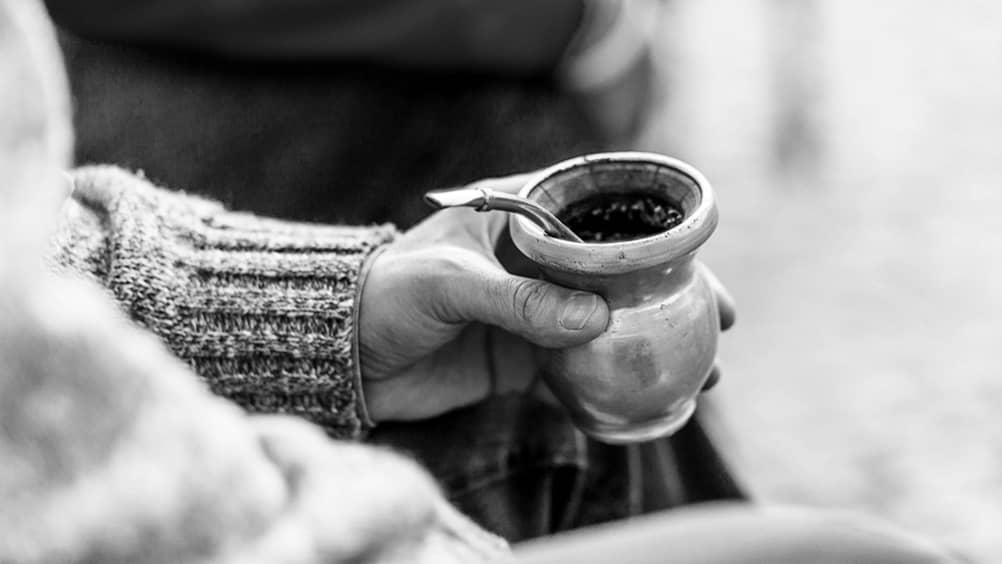 To drink like the locals, sip your mate out of a decorated gourd with a metal straw.

Argentina’s national drink, the bitter-tasting mate tea, is an infusion of the yerba plant. It’s common to see groups of family or friends clutching mate paraphernalia—a decorated gourd, metal straw and hot-water flask—in the city’s parks and gardens. Give it a try at folk music venue La Peña del Colorado, where mate is served after performances.

The river delta at Tigre: Life on the water

More than 5,000 square miles (13,000 square kilometres) of islands—divided by canals and tributaries of the Paraná and Uruguay rivers—make Tigre and the surrounding river delta a popular retreat from the capital. Motor launches connect waterside restaurants with rowing and fishing clubs. 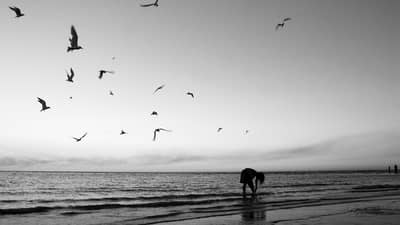 Things to Do With Kids in Buenos Aires 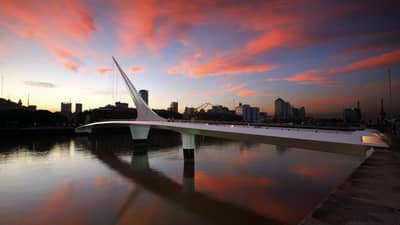 Learn the tango and experience the outdoors in the multi-cultural city of Buenos Aires. The Chef Concierge at Four Seasons Hotel Buenos Aires shares expert tips to make your stay memorable.