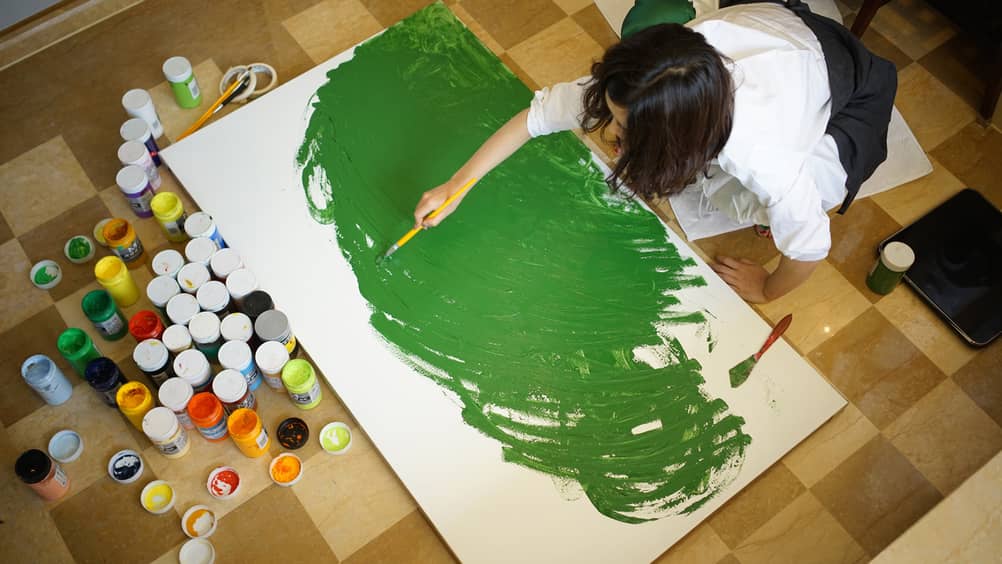 At the cultural heart of China sits Beijing, a city rich in experiences you’ll find nowhere else. For travelling families, Four Seasons Hotel Beijing is a welcoming home base for uncovering the wonders of China’s capital with the help of Four Seasons staff.

Escape the bustle of the city for the oasis of Chaoyang Park, often called the Central Park of Beijing. The largest park in Beijing, Chaoyang, has plenty of room for flower gardens, swimming pools, a fairground with rides and landscaped areas on almost 2.89 square kilometres. From rollercoasters at the amusement park to enjoying the lake on a rented boat, Chaoyang Park has plenty to offer for kids and families. Gather your family on the grassy lawn with a bespoke picnic, courtesy of the Four Seasons Hotel Beijing culinary team.

Create a unique memory with Cui Fenghua, a free-spirited painter from Shangdong. As an artist in residence at Four Seasons Hotel Beijing, Cui will share insights into using unique media in a painting class.

“Cui wishes to cultivate an approach that avoids the stylistic distractions of most contemporary painting,” says Yang Art Museum Executive Curator Mizzy. “Each painting…captures a moment in her life. They reflect the emotions of her turbulent relationship with herself.” Cui’s work will also be on display throughout the Hotel – in the lobby, Opus Terrace and Mio.

Most of Beijing’s traditional siheyuan (courtyards) have been converted into compounds of many households or renovated into clubs or restaurants. Uncle Zhu’s siheyuan is one of the few that remains relatively untouched, with one family living in it, the way it would have been 100 years ago. Uncle Zhu’s family loves to welcome new friends and share stories of his great-grandfather over bowls of douzhier, noodles with gravy and local snacks. Learn how to pull noodles by hand with Uncle Zhu’s wife, or climb up on the roof of the siheyuan to take a look at the pigeon coop and get a full view of the courtyard. Looking at the family photos on the wall is like travelling through the past 100 years of Chinese history. Leave with a special keepsake – a digital copy of a Qing dynasty family photo.

Uncle Qu – a Chinese classic ceramic shards collector, and university scholar – holds the well-deserved title “King of Chinese Ceramics.” His home is a family museum of Chinese ceramics collected over the past 20 years, a collection that rivals that of the Forbidden City. The pieces of Uncle Qu’s collection – some unearthed from the land beneath your feet, some thousands of years old – can be held, unlike those in the Forbidden City. After seeing the collection, learn to mimic the style of the ceramic decoration with a Chinese ink painting on rice paper. Bring home a photo of yourself with priceless Chinese ceramics as a lasting memory.

Hidden in the hutongs (narrow streets or alleys) of the city, a group of Beijing-native friends started the Beijing Old Objects Museum. They have been living in the hutongs for over sixty years, and for over twenty have collected objects used in daily life in Beijing – more than 10,000 of them. Museum director Lao Wang guides the tour, imitating street vendors and telling stories of what life was like 100 years ago outside the Imperial walls. At the Museum, you can touch all the displays and let your mind wander to the lives of previous owners. Then try your hand at some traditional Chinese crafts and return home with a unique Beijing toy. 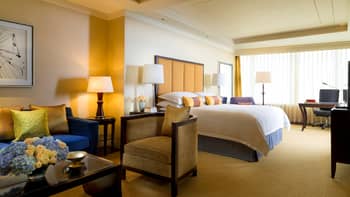 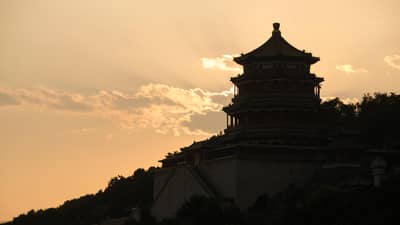 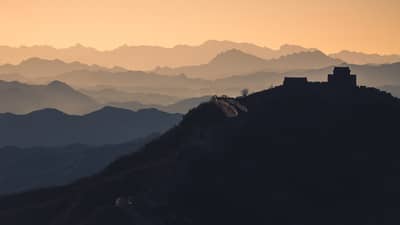 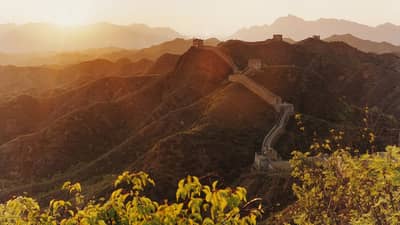