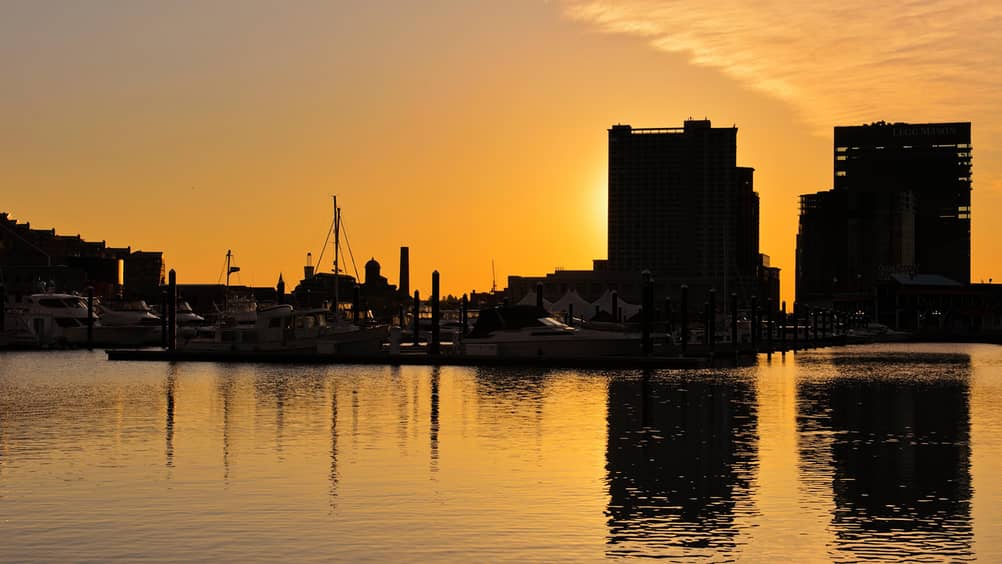 Explore all the family-friendly attractions Baltimore’s Inner Harbor has to offer.

Experience history, cheer on championship sports teams, get an up-close view of stingrays and sharks, and explore the eclectic neighborhoods of this charming harbor city. Here are the 10 best things to do in Baltimore with kids. 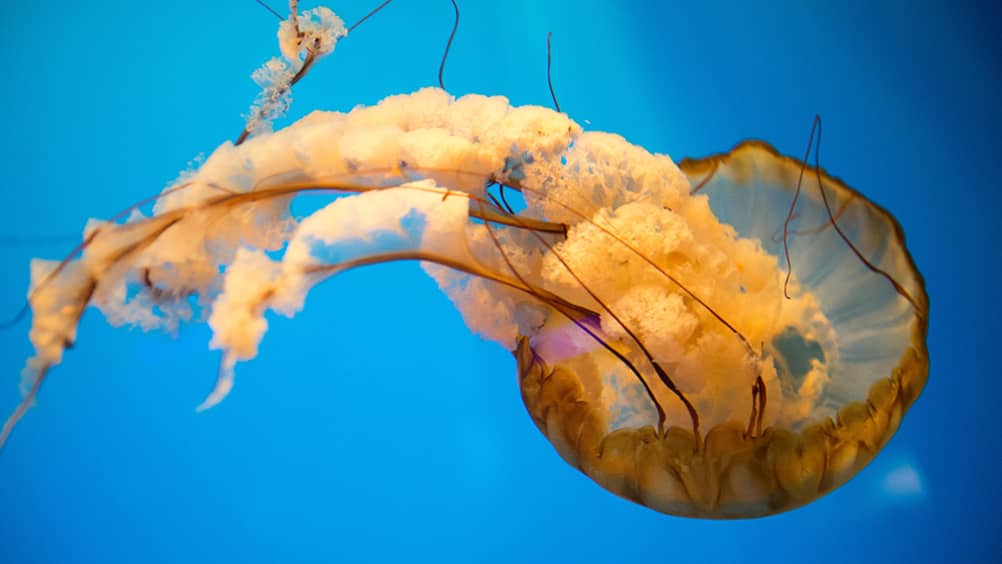 A day at the Baltimore National Aquarium is perfect for your young explorers.

Home to 16,500 specimens and more than 660 species, this excellent marine research facility and aquarium is within walking distance of the Hotel. The real crowd-pleaser is the live feeding show with stingrays and sharks. 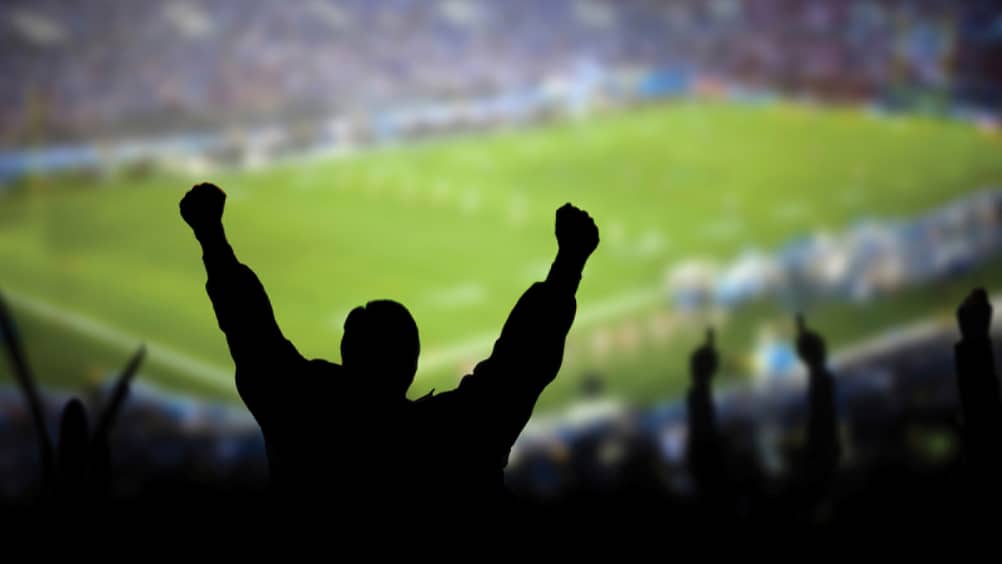 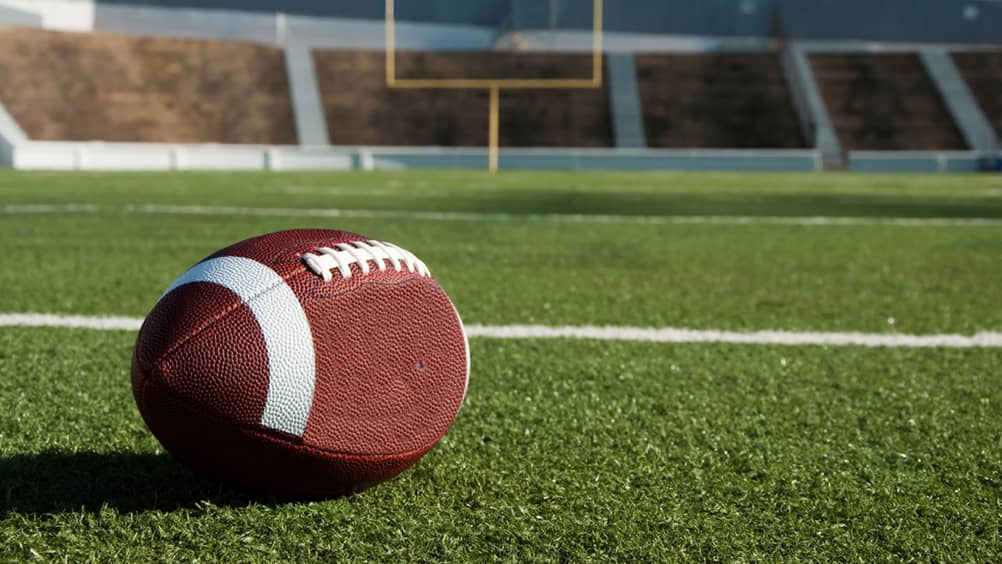 Sports in Baltimore create action-packed fun for all ages – see a Ravens or Orioles game right in the heart of downtown, or consider IndyCar racing, lacrosse or thoroughbred racing. 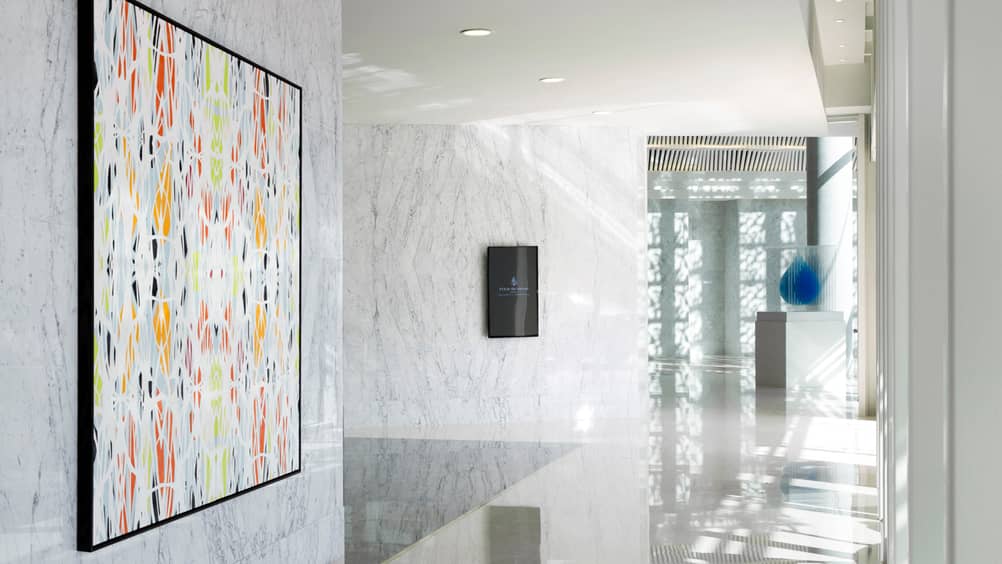 Explore the galleries and studios of the Highlandtown Arts & Entertainment District (referred to by locals simply as “Ha!”). Kids can enjoy the ultimate pop culture experience at Baltimore’s Geppi’s Entertainment Museum, a short trip from the Inner Harbor. Or see an exhibit at the American Visionary Art Museum.

Be a pirate for a day

What kid wouldn’t love a one-hour tour of the Inner Harbor with Urban Pirates? Children dress up in pirate gear, learn the ways of piracy and help patrol the waters with the rest of the crew. Warning: There might even be an (ahem) “attack” on the ship, so some manning of the “cannons” is required.

Hop aboard the complimentary Charm City Circulator bus in Harbor East and head to the B&O Railroad Museum—the birthplace of American railroading. The historical national landmark captures the nostalgia of the era with artefacts from locomotives to dining-car china. On the way, stop at Corned Beef Row on Lombard Street for one of the famous inches-thick sandwiches at Attman’s Delicatessen.

Completed in 1829, Baltimore’s Washington Monument predates the more famous monument in Washington, D.C. Both were designed by architect Robert Mills. Climb the 227 steps to the top to enjoy the panoramic views.

Known for its views of the Inner Harbor and stunning skyline, Baltimore's Federal Hill features picturesque cobblestone sidewalks, brick-front houses and quaint storefronts displaying a diverse range of goods and services. Locally owned shops, restaurants and Cross Street Market, one of Baltimore's most famous public markets, make this one of city’s most popular and welcoming areas.

The Babe Ruth Birthplace Museum is a must-see for baseball fans. Enjoy photos, memorabilia and video clips that provide a glimpse into the legendary player’s life – and into the history of the sport itself. 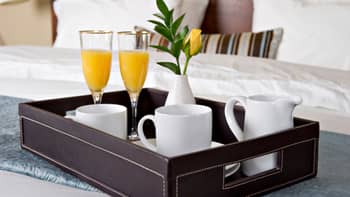 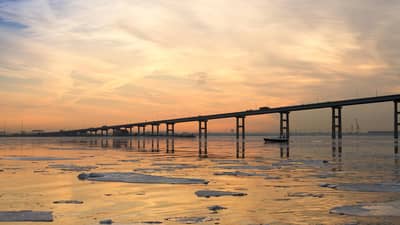 Venture out on foot to explore the Baltimore Harbor and other nearby attractions. 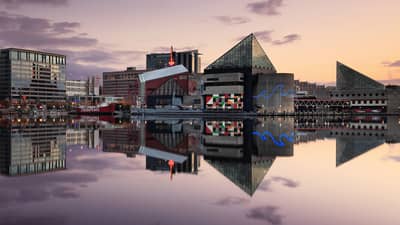 The concierge team at Four Seasons Hotel Baltimore shares tips for things to see and do in the city—from must-see museums and landmarks to the best Maryland crab cakes.