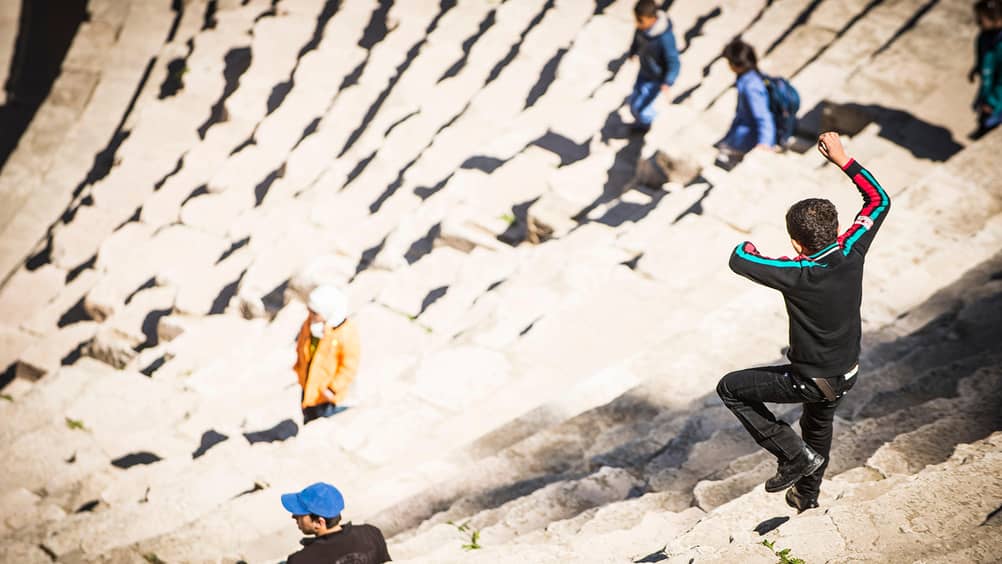 Situated in the city centre, Amman's Roman amphitheatre was constructed in 170 AD and is the largest in Jordan.

One of the Middle East’s most modern cities, Amman is also one of the oldest continuously inhabited cities in the world, boasting plenty of historic sites. But the ambiance is decidedly contemporary, with new buildings going up, and trendy neighbourhoods humming with cafés and galleries.

The 5,000-year-old “white city,” so called for its cream-coloured limestone houses, was once a Roman capital (the Roman theater situated in the city centre dates back to 170 AD and is still used today for events). Nearby is the celebrated lost city of Petra, one of the New Seven Wonders of the World. 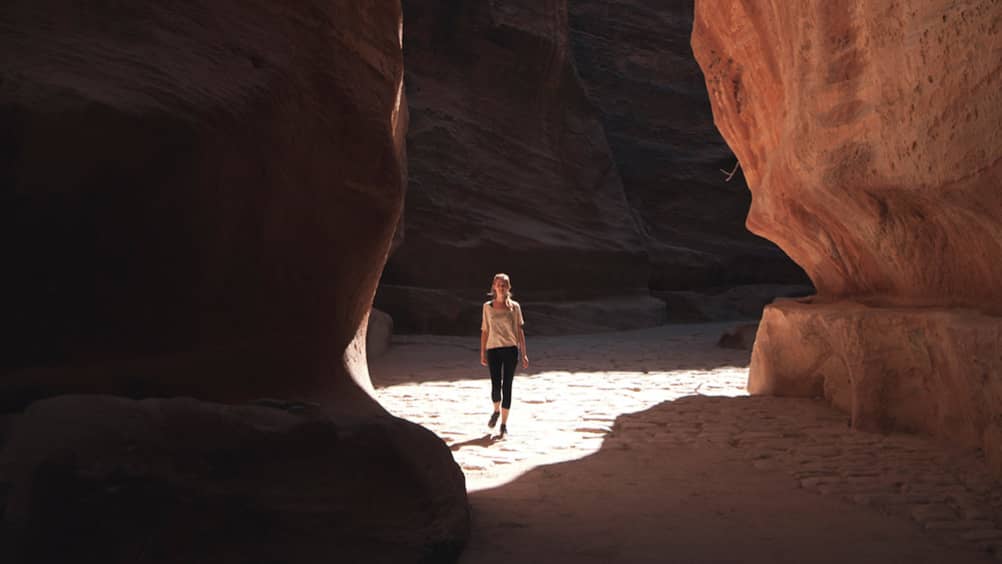 A UNESCO-inscribed site, the ancient city of Petra is carved into Jordan's red-rock mountains.

From your base at Four Seasons Hotel Amman, atop the highest of the city’s seven hills, there’s plenty to explore.

What the kids will love 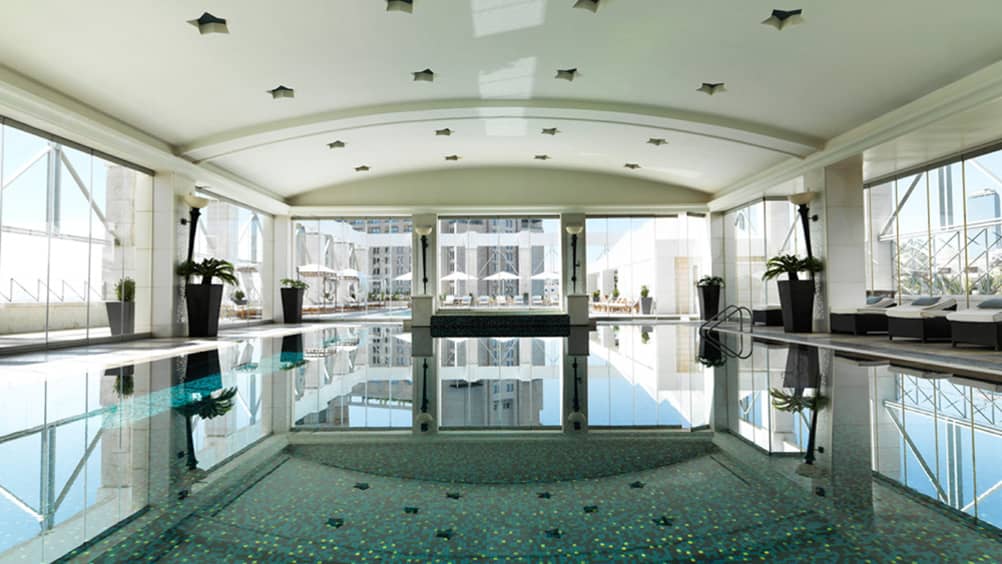 Four Seasons Hotel Amman has an indoor and an outdoor pool, and both boast fantastic views of the city.

What you will love

The breathtakingly beautiful Abu Darwish Mosque. Covered with the distinctive black-and-white checkered patterns, it is situated on the highest point in the city. 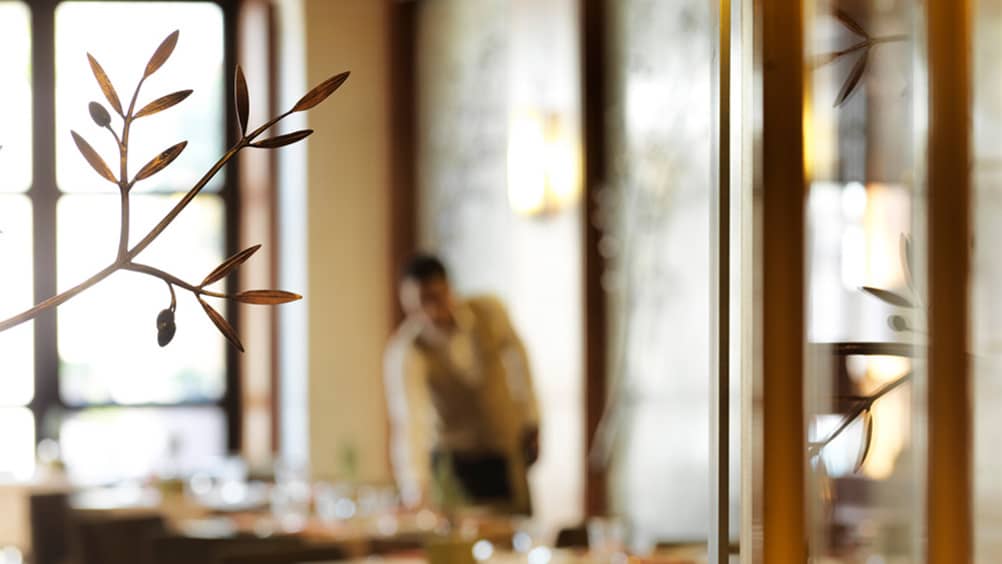 With conversation-friendly family-style seating, Olea showcases homestyle Levant cuisine. Kids will like the outdoor terrace overlooking the herb garden; parents will appreciate the a la carte menu options and casual ambiance. Share the Sawani, an oven-baked meat and vegetable dish for two, while kids select from their very own menu. Olea’s brunch is also ideal for families.

1. The Roman ruins at Jerash, about 30 miles north of Amman, are easy to get to and make for a great half-day excursion.

2. Dramatic and beautiful, the Dead Sea is the lowest point on Earth, at 1,312 feet below sea level. Take a day trip to the Jordan Valley to see it, and bob around in the warm, salty seawater.

3. See the impressive collection of cars and motorcycles owned by the Jordanian Royal Family at the Royal Automobile Museum. Afterwards, take a walk around King Hussein Gardens.

4. For an authentic Middle Eastern experience, go to the Downtown Souk, where you will find stalls and shops selling aromatic spices and Arabic delicacies, as well as a fruit and vegetable market.

5. A must-see is the “lost city of Petra,” just a few hours’ drive from Four Seasons. Take your time and make a day of it. Ask the concierge for tips. 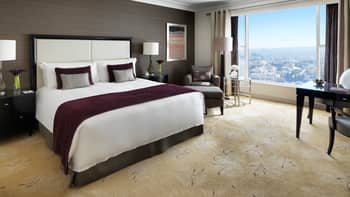 Enjoy 25% off a stay in a Premium, Deluxe or Superior Room. 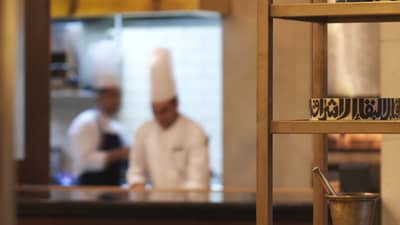 A Tradition of Hospitality

Taaroff is an Arabic word symbolizing an idea that pervades all of Middle Eastern culture. It’s meaning roughly translates to the generous culture and etiquette of giving and receiving in Middle Eastern hospitality. 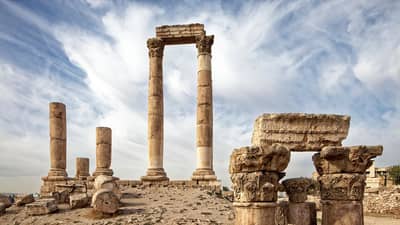 The Concierge Manager at Four Seasons Hotel Amman shares travel tips and recommendations to make your stay in Amman a memorable one.